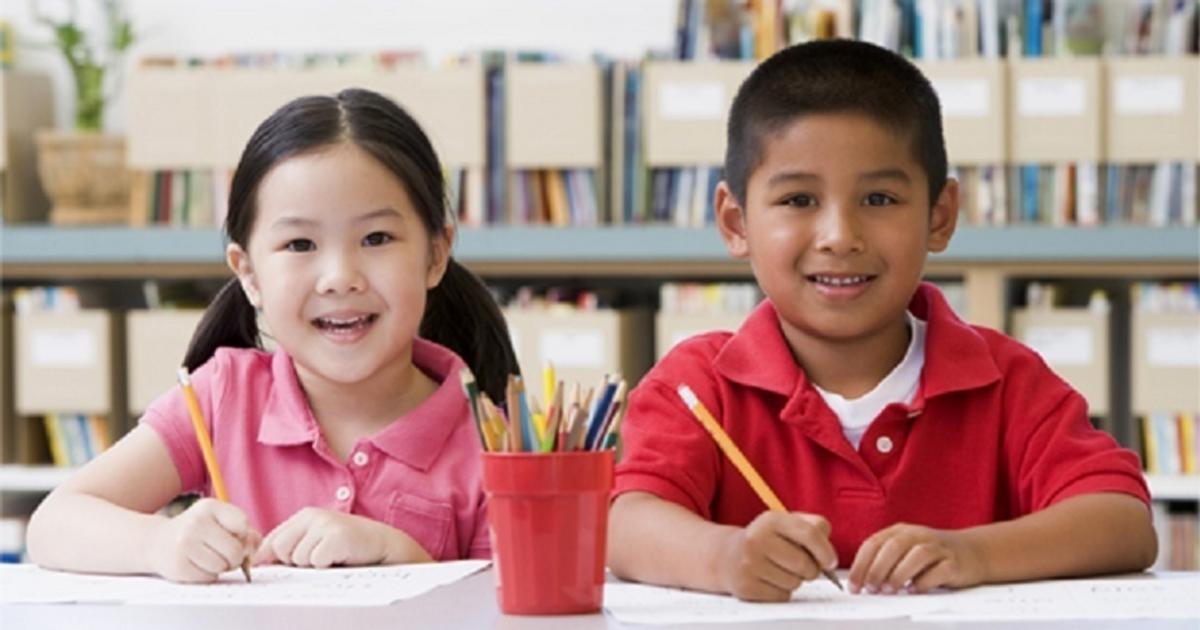 What is the CRC?

The Convention on the Rights of the Child (CRC) was adopted by United Nations in November 1989.

It is the most widely ratified treaty with 140 signatories and 196 as state members.

What are child rights?

Child rights, according CRC, can be grouped into four different categories:

There are three basic principles to the treaty:

Malaysia and the CRC

Malaysia acceded to the Convention in 1995. As a step towards realizing the rights of the children, the government passed the Child Act in 2001 and developed a National Policy for Children and its Plan of Action in 2009, amongst many other efforts.

Malaysia has yet to ratify Optional Protocol 3, covering communication procedure which sets out an international complaints procedure for child rights violations.

Furthermore, the government still maintains its reservations on five core articles under the Convention, which are:

Although Malaysia has some hesitations regarding particular parts of the Convention, the CRC has made an impact and helped influence Malaysia’s ongoing efforts in strengthening the system to accommodate the implementation of child rights.