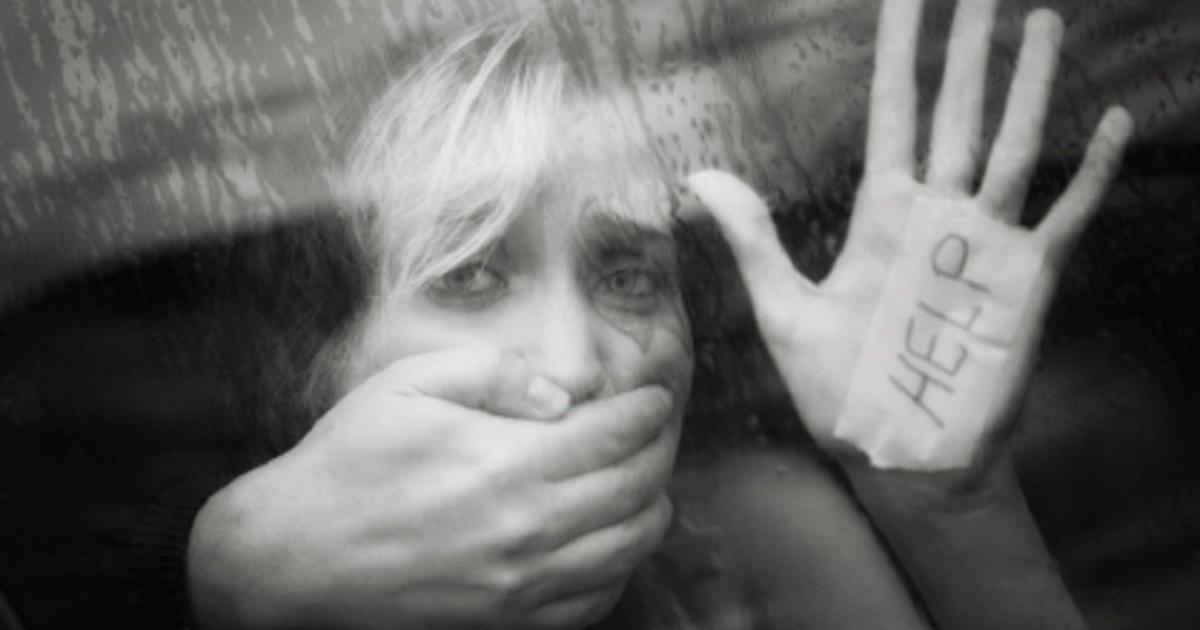 In the wake of the horrific sexual abuse against 23 girls and boys committed by British paedophile Richard Huckle, the Malaysian Government is looking into measures to improve court proceedings and prosecution against offenders.

He explained that sexual abuse victims may be reluctant to appear in court due to stigma or shame.

Maybe there are weaknesses in our system." - Deputy Home Minister Nur Jazlan Mohamed

He was commenting on the horrific rape campaign by Huckle, saying that victims may be ashamed to testify as a result of religious and cultural factors.

To date, the Royal Malaysia Police have identified two victims, days after Huckle was given 22 life sentences by a London Court last week.

The convicted paedophile pleaded guilty to 71 charges of sex abuse and rape to Malaysian and Cambodian babies and children, from 2006 to 2014. 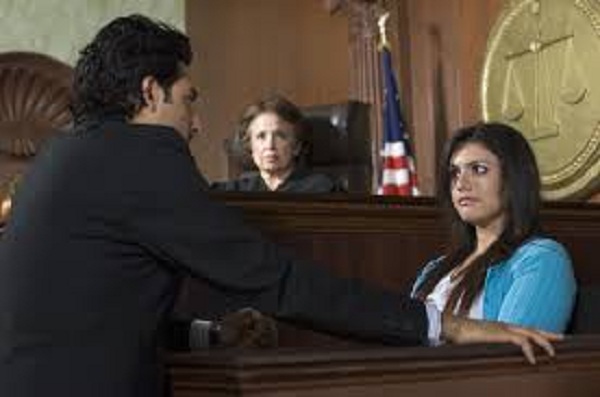 Sexual crimes victims must testify in court if the case proceeds to trial. Sexual assault cases usually begin through a plea bargain whereby the prosecution and counsel can enter into an agreement, in which the offender has to plead guilty for a reduction in penalty.

The victim is required to testify in criminal court if the plea bargain fails. There is, however, a rape shield law to protect the victim that limits the questions for the victim on their past sexual history

Special measures are taken to allow victims to give evidence in court that include a pre-recorded interview. However, they are still subject to answering questions by the defendant's counsel and testify behind a screen that sets a barrier to prevent the victim from facing the defendant or through a live television link.

Testifying in court: reliving the ordeal of rape again

When a rape victim is compelled to testify in court while facing the alleged offender, it is traumatic as it is akin to reliving the ordeal again.

The victim may feel violated by answering questions during cross-examination, while testifying in the witness box.

Why is it distressing? When the victim is giving evidence in open court, they could be torn apart through a series of questions by the defence lawyer.

Dealing with the after effects of rape is a nightmare. The physical hurts can often soon be mended, but it's the inner pain that people can't see that takes longest." - (Post Traumatic Stress Disorder in Rape Survivors)

When a victim is suffering from post traumatic stress disorder, giving evidence in court can further aggravate the situation.

The Malaysian Government should speed up on the discussions to amend the existing law pertaining to rape and sexual crimes against adults and children.