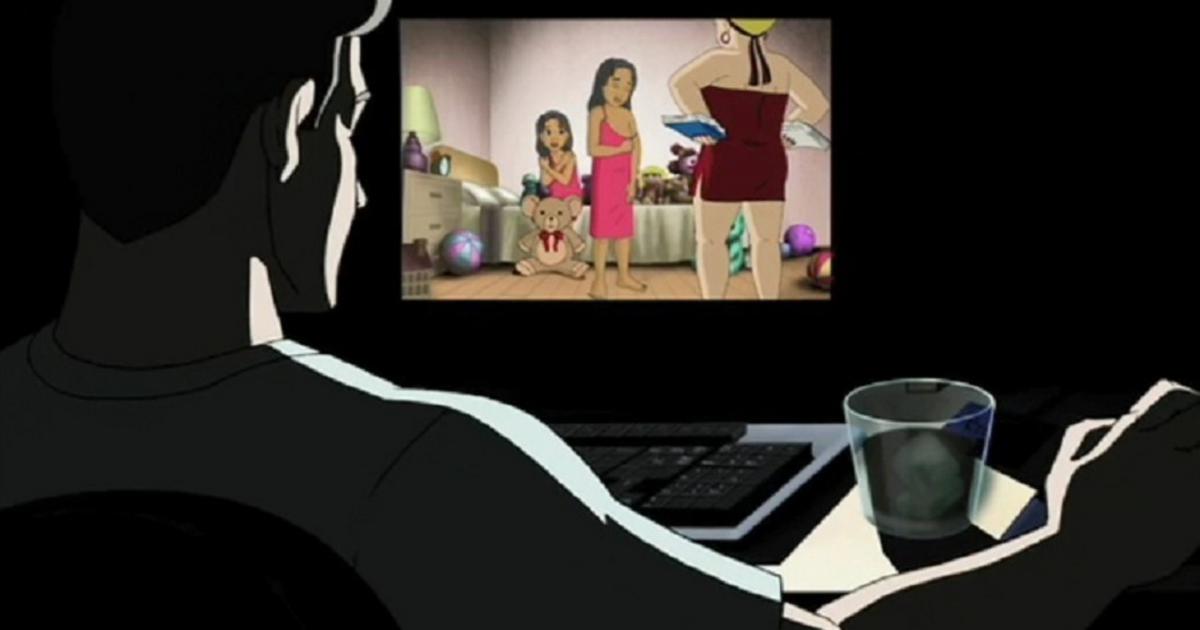 Disturbing Details Of Huckle's Abuse: Are We Keeping The Kids Safe?

about 6 years ago kayla

Surfing the internet today is depressing

The news feed today is filled with updates of none other than one of Britain's worst ever paedophiles, Richard Huckle.

Chances are, you've already read too much of his horrific abuse of children on Malaysian soil, from 2006 to 2014.

The horrific activities of this 30-year-old paedophile against vulnerable children in poor areas in Kuala Lumpur, went undetected for eight years.

There have been too many questions running through everyone's mind now.

Why was he undetected?

Why did these disturbing activities go undetected for so long?

He masqueraded as an English teacher in Sunday schools. Why didn't they conduct a background check on Huckle before allowing him to have close contact and care for these children?

We think we have the answers.

It's simple - when bad things happen, we just point our fingers at someone else and let them shoulder the blame.

The question we need to ask ourselves is whether we know these churches and how they rope in volunteers to teach English to kids from poor communities.

Netizens, perhaps, would ask - didn't his friends or the churches notice something's wrong with Huckle?

AskLegal received this further statement from one of Huckle's Malaysian friends today:

Makes me wonder, what if? What if we've known much sooner? He could have been nipped in the bud before causing this damage. Were we just too careless to notice anything odd about him? These questions really haunt me ever since I found out- (Identity withheld)

There is no answer to this.

A paedophile would not blatantly tell or show you of their fetishes and they would try hard to put up a facade and hide behind their masks. He may be the school teacher, bus driver or youth worker.

Here are the warning signs.

What we do know are stories fed to us by the media and we start developing our own opinions. Let's stop the blame game. That is the least we can do.

Child sexual abuse is part and parcel of the bigger problem in our society - child maltreatment and abuse.

We need to do something to prevent these horrific abuse from happening again.

No specific law on paedophilia and child pornography

The Government should take the lead to address child pornography by introducing laws and stricter punishments against offenders.

Section 292 of the Penal Code only deals with sale and distribution of obscene material.

Section 233 of the Communications and Multimedia Act deals with the making, creating and transmitting of such material via the internet.

Society, on the other hand, should be alert and keep an eye of our surroundings. If you suspect that a child is a victim of abuse, call the authorities.

The first response to the child disclosing the sexual abuse is important in helping the child heal. The important thing is that you express yourself with love and sincerity. Hearing these sentiments may mean a great deal to your child. -WAO

Reflect on ourselves - are we doing enough to protect the children from harm?