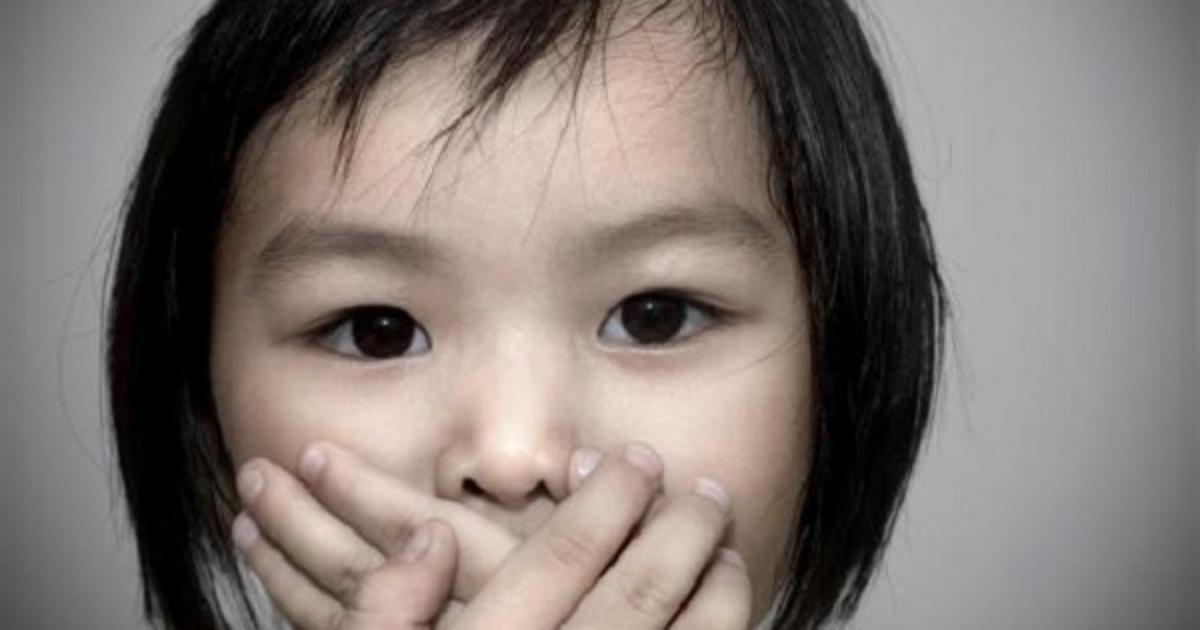 Child Matters: What Is Child Abuse?

Child abuse is not a new phenomenon in Malaysia but yet, the number of horrific cases recorded is on the rise.

According to statistics released by the Social Welfare Department, there is a consistent uphill trend in child abuse with 3, 831 cases in 2012, compared to 3,428 cases in 2011, which is equivalent to an average of 9 cases daily recorded in Malaysia.


What is child abuse?

Child abuse refers to serious violation or infringement of a child's right - a person under the age of 18, including physical, emotional or sexual maltreatment and exploitation.

There are several types of child abuse according to the Child Act 2001: 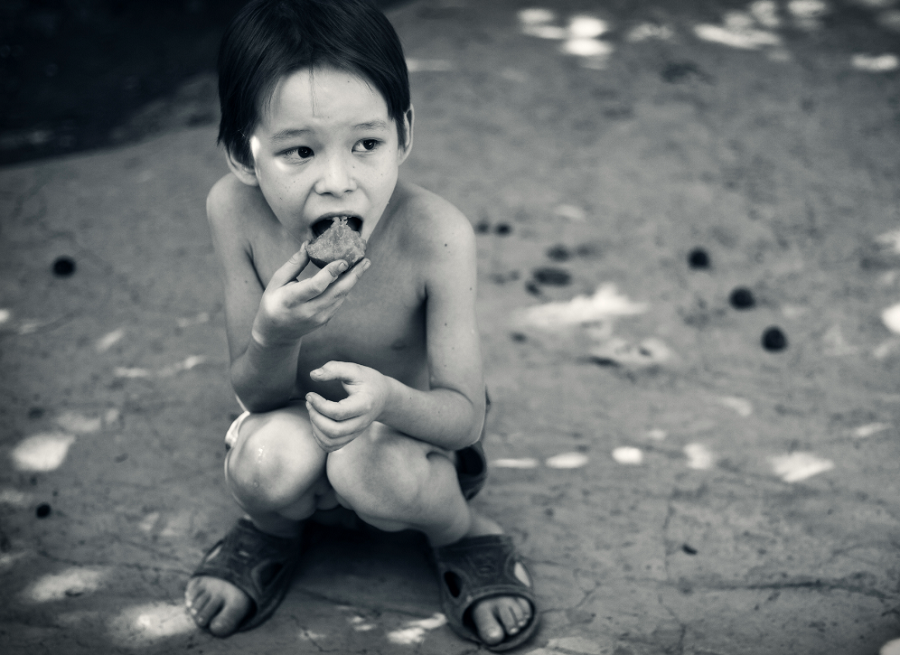 Effects of child abuse and neglect

The effects of domestic violence and neglect on children may vary due to a variety of factors such as the types and severity of maltreatment (neglect, physical abuse, and/or sexual abuse) as well as the relationship between the perpetrator and the child.

Among the consequences of abuse and neglect on a child's health are:

Read more on the effects of domestic violence on children here:

Children from violent families may be subjected to abuse or neglect. A study has shown that an estimated 30% - 40% of children of women who are abused are abused themselves. Child witnesses of violence who were also physically or sexually abused have been seen to exhibit more behavioural problems than non-abused child witnesses. - WAO

We Malaysians are caring and loving people, aren't we? Yet, we read about horrific and severe child abuse cases in the local media.

Is child abuse an epidemic in Malaysia? Can the statistics and its breakdown enlighten us about this uphill trends in Malaysia?

What do we know about the situation in the country and how can we end this child cruelty?

And what do you know about the Child Act 2001 and the National Child Protection Policy?

We will discuss these in the next and final part of this Child Matters series.