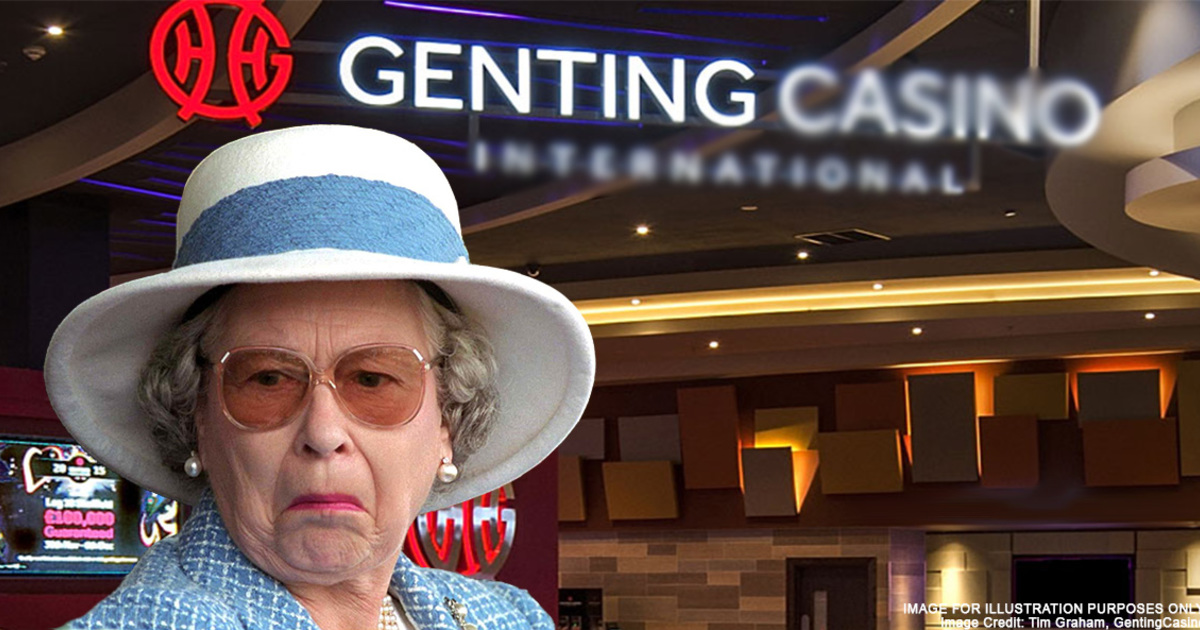 Genting Casinos caused a law to be changed... in the UK??

If you were to ask someone what “dishonest” means, they’ll probably say it refers to someone is lying, especially to cheat someone else. While that is how most people would understand “dishonesty,” you may be surprised to know that the Penal Code actually has a definition for dishonesty in Section 24:

“Whoever does anything with the intention of causing wrongful gain to one person, or wrongful loss to another person, irrespective of whether the act causes actual wrongful loss or gain, is said to do that thing “dishonestly”.”

So you might wonder why someone would take the time to put something meant for a dictionary in our laws? As it turns out, it’s actually pretty useful because the UK doesn’t have such a definition, and they had to change the law on 25 October 2017 after a lawsuit involving a Mr. Phil Ivey and… Genting Casinos.

Here’s how the incident went…

The date is 21th August 2012. Phil Ivey, a professional gambler, had won £7.7m from Crockfords, a casino owned by Genting Casinos.

To most people, he was probably a man who took full advantage of his lucky streak, but back in the Crockfords security control room, the CCTVs were telling a very different story...

In fact, Phil Ivey had a tactic for him to gain a big advantage at the betting tables, in the form of a partner, Ms. Sun. What Ms. Sun did was trick the dealer into orienting certain cards up or down for them to win at Punto Banco, a variant of Baccarat, using a technique known as “edge-sorting” . You could say Ms. Sun made their odds of winning sunnier.

The cheating duo basically needed a way to identify certain cards that when drawn (a “good card”), give the holder a higher chance of winning. What the partners wanted was to use “edge-sorting” so that they knew when a “good card” was drawn.

“Edge-sorting” basically uses the fact that manufacturing differences cause the left and right edges of cards to have a slightly different pattern. As you can see here, the differences can be very small but trained eyes can spot them, such as those of a professional gambler...

So why did a lawsuit happen in the first place? Ivey didn’t think that he was cheating, and instead thought he was using a perfectly legitimate advantage. Genting didn’t agree, and refused to pay him the £7.7m. Mr. Ivey wasn’t happy about this, so off to court they went.

Long story short, the case went through enough appeals (twice) to eventually reach the Supreme Court (the highest court in the UK), the judges decided that there was deception when Ivey and Sun tricked the dealer into changing the cards’ orientations. This was enough to show that Phil Ivey was in fact cheating.

But why did they need to refer to a higher court twice? Well, there was a major problem with the old law...

In the previous UK law, Phil Ivey needed to realize that he was wrong

Unlike us Malaysians who have a definition for dishonesty in the Penal Code, the UK legal system uses a test to determine dishonesty after a case that happened in 1982 - R v Ghosh (Crown against Ghosh). A test for dishonesty is basically a list of things that need to be proven to show that someone was dishonest.

You can read about what happened here, but basically Mr. Ghosh was a surgeon and he was being charged for taking fees for surgery he did not perform. He tried to say the money was for “consultancy fees”, but the Court still decided he was guilty. This was because:

Therefore, you could conclude that he was acting with ill intentions.

You might have already realized that Phil Ivey couldn’t be caught under this law because he thought “edge-sorting” was a legitimate tactic. So….

The judges changed the rule

The Supreme Court said that although Ivey thought he was not cheating, the facts tell us that he indeed was (who else could win like he did if they did not trick the dealer?). As for whether he was dishonest, the judges came and saw that there were major flaws in R v Ghosh, some of which are:

Since the judges changed the rule so that to test for dishonesty, UK law doesn’t have to prove that the person realized it was dishonest anymore. Most importantly, this new rule doesn’t let people with twisted moral standards get away with crimes. Imagine a modern Robin Hood robbing you and then getting away with it because he thought it was righteous. Nasty!

So how will this affect Malaysians?

As you can see above, laws can become unacceptable over time as people’s values change. Laws change as lawmakers update them to the times and technology. This is why lawyers have to keep in touch with the latest developments in law, such as our own Companies Act 2016 that was amended not so long ago.

It doesn’t feel significant, but know that law students studying UK law will see Ivey v Genting Casinos in their textbooks for quite some time, which includes a lot of Malaysian students studying in local private universities.

As for Malaysian law, we might feel a sense of pride knowing our law would have busted Phil Ivey right away. We have Section 415(b) of the Penal Code on “cheating” which reads:

What this means is that if you were deceived by someone into doing (or not doing) something that causes loss, then that person is guilty of cheating. The punishment for this is in Section 417 - 5 years of prison, a fine, or both.

If you’d like to read the full facts of Ivey v Genting Casinos, or what the judges of the UK Supreme Court had to say, you can find the full judgment here.