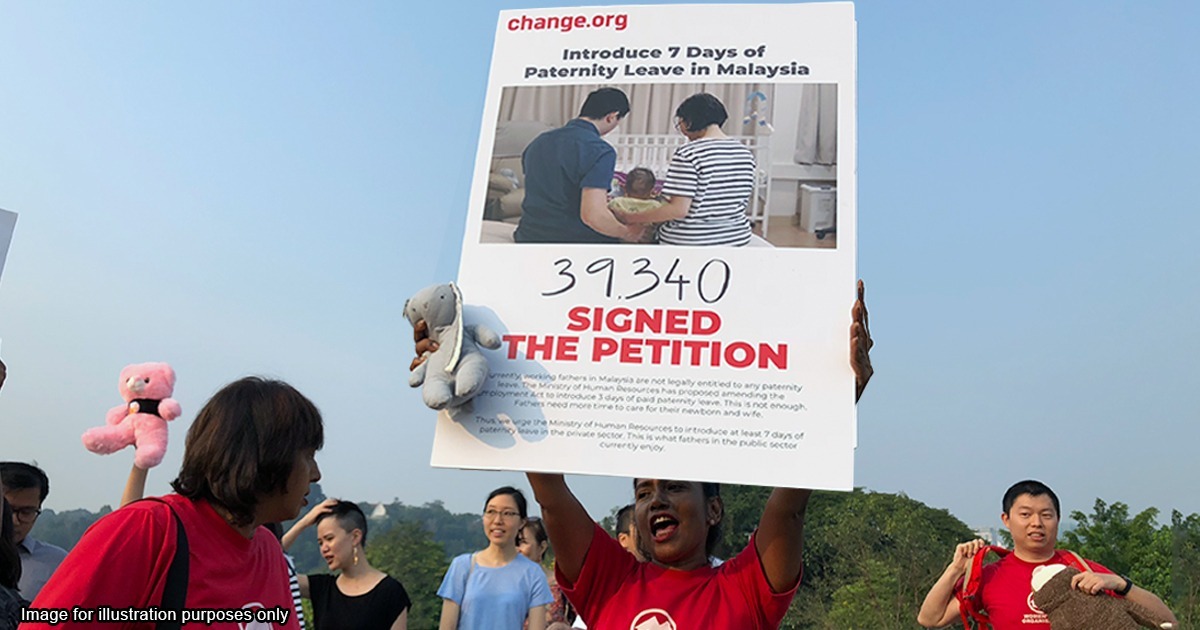 about 2 years ago Tris L

When we go on social media, you may have seen some online petitions. Some may be useful, though some are questionable at best. But have you ever wondered whether those online petitions actually work? Surprisingly, one online petition might actually become a law. Recently, the Women’s Aid Organisation (WAO) managed to hand over their online petition to the government. Their petition is on introducing 7 days of paternity leave in Malaysia.

The petition was received in the right hands, which is YB M. Kula Segaran, Malaysia’s Human Resource Minister, who will propose the petition at parliament. But this isn’t that common, as it’s quite rare for the government to propose a petition in cabinet, even if they might acknowledge that it exists.

But still, even if they do accept the petition, it’s still not a lock on that it will become a law.

How does a petition become law?

Before a petition becomes law, there are a still few steps that need to happen. First, they need to make a bill. A bill is basically the proposal to introduce a new law or make changes to an existing one, which is based on the petition. The bill provides the general structure and idea of how a law will look like – pretty much a first draft. And this bill will then go through these (extremely simplified) steps below before officially becoming a law.

Dewan Rakyat – The bill will reach Dewan Rakyat for reading and debate which has three readings in total. They’re basically discussing whether they should implement this law or not. If they agree, it will then move forward to the next stage.

Dewan Negara (Senate) – If the bill manages to reach here, they can’t reject it; they can only suggest changes to the bill.

Announcement –  Once the Agong approves, Parliament just has to announce that they have created this new law.

But even if it never reaches the doors of parliament, petitions aren’t necessarily useless by themselves.

[READ MORE: Why does Malaysia take so long to create or change laws? ]

Even if it doesn’t become a law, it can still make a change.

Currently, Malaysia does not have any official law or system to recognise public petitions in general. But, if a petition can get enough media attention, the policymakers might actually respond to it. A few of those include Tun Mahathir agreeing to relinquish the Education portfolio and Pakatan agreeing not to accept the membership of party-hoppers.

“The online petition has risen up as it is a low-cost and easy-to-organize way to fight for a cause.” – Dr Wong Chin Huat, taken from the Star online.

Now that everyone has a smartphone, information can spread rapidly through the internet. This would allow people to make their comments and opinions known easily online.

“The mushroom of the online petition is a good thing, as people are taking ownership.” – Dr Wong.

But even for policymakers, it can be difficult to change a law or even introduce new one, much less for ordinary citizens. Which is why some might see petitions as a way to express their opinions, hoping that it could reach the government. For some petitions, the goal might be to impact public policy and change the laws itself. But other petitions might just want to raise awareness or get extensive media coverage on their selected issue.

But not all petitions are created equal 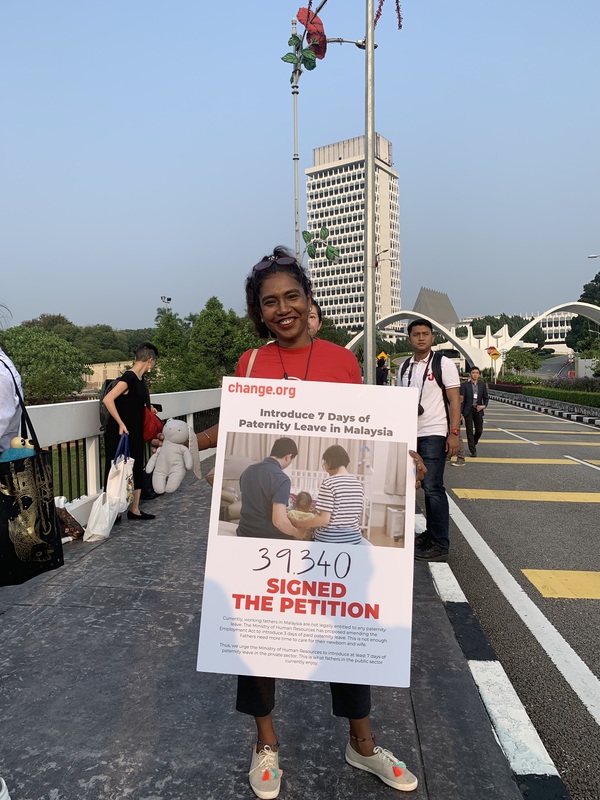 Numbers aren’t everything though, because even if you have a lot of signatures on your petition, it doesn’t mean you will be heard. In 2018, fresh from leading Pakatan Harapan to victory in the elections, there was a petition nominating Dr Mahathir for the Nobel Peace Prize. The petition collected over 150,000 signatures, but nothing really came out of it (we’ll update accordingly when he wins).

However, WAO’s petition for paternity leave only had about 40,000 signatures but managed to get proposed in Cabinet. So, in this case the number of signatures is not the ultimate barometer of success.

According to Sumitra Visvanathan, WAO’s executive director, it takes more than numbers to get the government to recognise it.

“We have the recognition and connections, we can’t do it on our own.” – Sumitra Visvanathan, Women’s Aid Organisation, speaking in an interview with Asklegal.

But that doesn’t mean they have low support from the public. Two of their previous petitions, #WhenIwas11, which was a campaign against child marriage, and Hentikan Rogol Kanak-kanak (stop the state-sanctioned rape of children in Malaysia) both have collected over 150,000 of signatures.

Both Sumitra and her organisation have the right knowledge and connection from years of experience. They are also recognised as an influential organisation due to their track record. This clout that they have allowed them to create other petitions that have received large public support.

But that doesn’t mean that numbers don’t mean anything, because having some sort of traction is important for the government to pay attention to it. 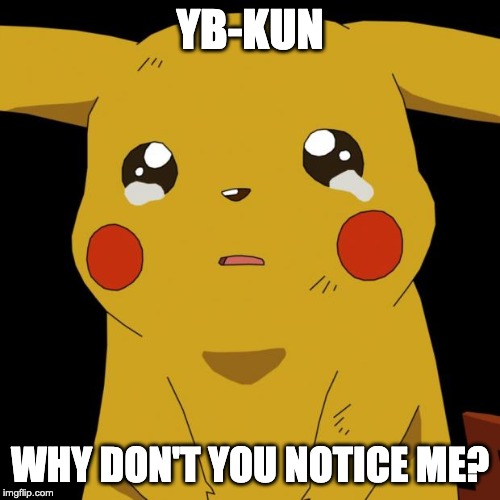 Because for a petition to work, first you’ll need to get people to sign it.

“It is a numbers game. The more people are involved, the more likely it is taken seriously. “ – Dr Wong Chin Huat, taken from the Star online.

But while the number of people supporting the petition is vital, the person who created the petition and the subject matter is equally important too. So if you want your petition to be effective, use an organisation’s network to help on your cause. That way, you can have a bigger reach for more people to sign your petition as well.

But if what you’re really going for is change, sometimes you don’t even need a petition.

“You don’t always need a petition, you can do it even in your own company.” – Sumitra Visvanathan.

You can fight for a good cause at your own capacity, such as paternity leave, by raising your concerns to top management. Get together with your other colleagues and tell your C-level that you guys would like to see policy reform. If there are more people raising the same concern, your company will be forced to address the concern.

So, a petition is about the numbers, but with an organisation behind you, it would be more impactful. You can always start where you are but if you feel like you can’t do it alone, you can always support petitions created by different organisations, attend their event and sign the petition. Even they can’t do it on their own.