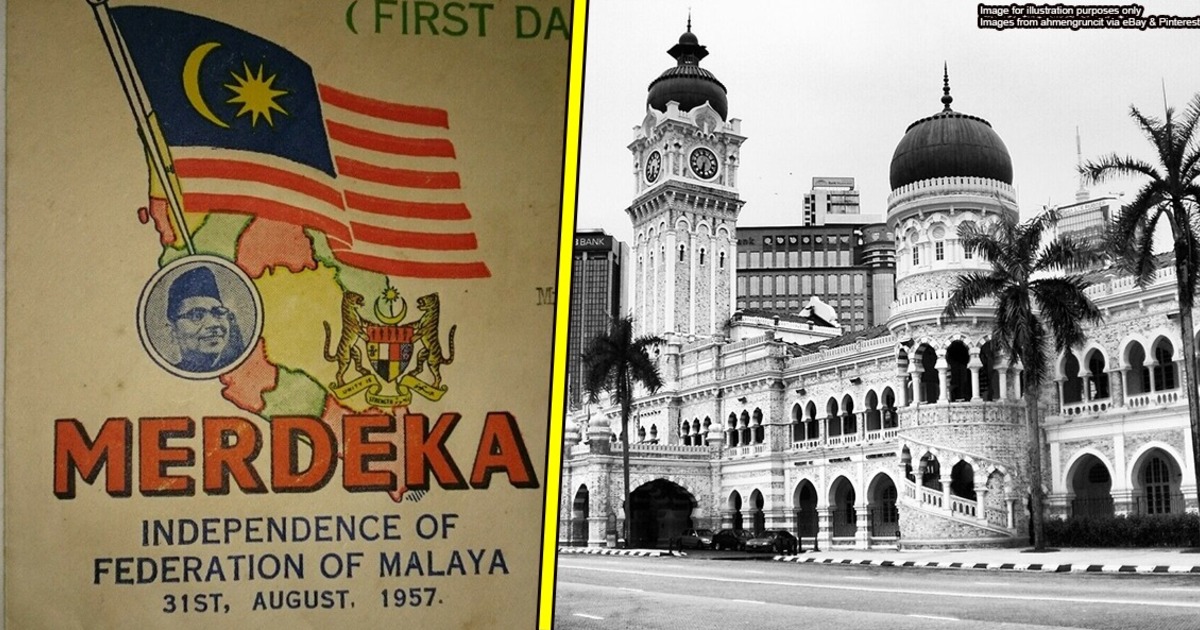 What was one of the earliest court cases after Merdeka in 1957? We find out

At the time of writing, it’s our 63rd Hari Merdeka. We were curious to know what the first court case after Merdeka was, and so we did some research. While it’s difficult to tell which exactly was the very first case, we found some that were heard in court just a few days after 31st August 1957.

In this article, we’re going to be looking at the events that took place in the case of Narayani Amma v Mohamed Din—a case that was recorded on 6th September 1957. It was heard in the Kuala Lumpur High Court, which in case you didn’t know, isn’t the same KL High Court that we have today.

But before we get into the story, let’s take a quick look at what the legal system was like then, and how it all came to be in the first place.

Our courts existed well before Merdeka

As some of you already know, Malaysia’s legal system is largely based on English law, as we used to be ruled by them pre-Merdeka. But we didn’t get our laws only after independence, because many laws that we have today were already enacted during the colonial rule. In fact, some of the oldest cases in Malaya, as it was known then, can be traced to the early 1800s.

But whatever changes that happened didn’t just suddenly happen overnight after Merdeka. For a period after independence, many English judges still heard cases in our courts, and sometimes they had to refer to UK law if Malayan law couldn’t provide them with an answer. The case of Narayani Amma, which we’re looking at today, is one such case. So here’s what happened...

The case involved a man who worked for the Central Electricity Board (CEB)—basically Tenaga Nasional Berhad today. One day, he was knocked over by a United Kingdom War Department vehicle which was driven by a local man named Mohamed Din. The victim, whose name was not disclosed in the judgment, died from the injuries. His wife, Narayani Amma was allowed to claim compensation over his death from the CEB. To get the compensation, she had to submit a document to the company. The document said:

“I wish to claim for compensation under the Workmen's Compensation Ordinance.

In the event, I or on my behalf the employer takes civil action against the owner of the vehicle for damages, I undertake to indemnify the employer i.e.. I agree to refund the amount paid to me by the employer.

The other dependents also will undertake to refund the amount in the event the claim is successful.”

As you can already tell, this was a complicated case with complicated laws in question. The court decided that they needed to look at the facts of the case on the whole, before making a fair decision. The court looked at the case of Oliver v Nautilus Steam Shipping Co Ltd [1903], which had similar facts to the case:

The judge asked that the following amounts be paid to her:

We’re not sure if this case was ever appealed, but these are all the records on it that we found. And here’s another interesting fact: this law still exists today. Section 20 of the Workmen’s Compensation Act 1952 says that a double compensation in the case of an injury is not allowed. But as we learned today, what the court decides really depends on the facts of each case.