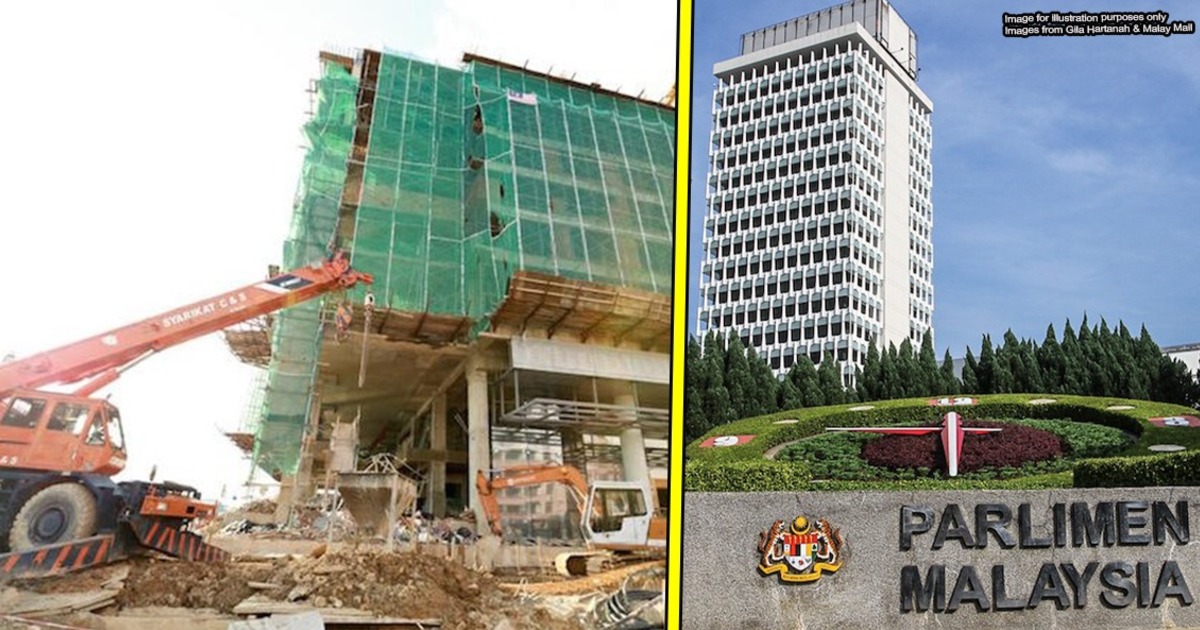 With Covid-19 being around for nearly a year now, most of us haven’t been able to do a lot of things that we had planned. One example of this, is if you’re someone who bought a home just before the pandemic started and you had planned to move in soon after. But with the MCO, the completion of your house may have been delayed, and you might not know when you’ll get to have your new house.

And while you may not be able to get your house any sooner, there may be some other things worrying you, like late payment charges by the developer, and so on. The good news is, a law has been passed to help those who are dealing with this. You might have missed the news about it, as it was passed the same day the emergency was announced. This new law will affect more than homebuyers and developers, but in this article, we’ll be focusing on just this aspect.

This law puts contracts on hold

As mentioned earlier, Covid-19 has made it impossible for people to carry out their obligations, and this includes any legal/contractual obligations as well. To protect many people from getting sued for things beyond their control, the Temporary Measures for Reducing the Impact of Coronavirus Disease 2019 (COVID-19) was passed.

Many countries passed similar laws to this in the last few months. Malaysia had been deliberating creating this law since March/April 2020, but it took awhile to actually get approved. We wrote about this Act before it came out and what it could possibly do once it’s in effect—you can give this a read below.

[READ MORE: This new law will protect SMEs from going bankrupt. How does it work?]

But while it officially came out on 23rd October 2020, this law will work retrospectively and take effect since 18th March 2020. Section 32 of the Act says:

This Part is deemed to have come into operation on 18 March 2020.

Coming back to part that deals with property matters in this Act...

It will help both homebuyers and developers

The parts of the Act that talk about homebuyers are Sections 32 through 38. In any housing contract, the two parties involved are the buyer and the developer who builds the property. Here’s how this law aims to protect both parties in these uncertain times.

Usually, once that period is up, you cannot ask your developer to reimburse you or to fix any defects you come across. Again, through this new Act, the entire period of 18th March-31st August 2020 cannot be counted in the liability defect period. So, let’s say that you had 5 years initially. Now, you can add this time to that 5 years. This extension isn’t just given to you to report any defects in your home, but it’s also extra time for your developer to fix whatever problems there are.

You might be a bit confused at this point, as the ‘leeway’ ended on 31st August, while the law was passed nearly two months later. The good news is, this extra time can be further extended to 31st December 2020. However, in order to get this extension of time, you’ll need to write to the Minister of Housing and Local Government. Only if they are convinced that your case requires an extension, will they allow you more time.

There are still some things that will remain unchanged despite this Act being in effect. For example, let’s say your developer was late in handing over your new home to you last year. You then decided to take them to court over this. Because this happened before the MCO and pandemic started, you still have the right to take them to court. In other words, you won’t lose your right to legal redress over something that took place way before the MCO started. And if either party was ordered to pay a reimbursement to the other at that point, they are still obliged to pay up.

There may be one more burning question in your mind as you read this, which is if this extension of time will affect the progressive interest of your loan. Progressive interest is an interest paid on different stages of payments made by the bank to the developer. Unfortunately, there has been no mention of that. But if we do come across any new information, we’ll make sure to update this article.