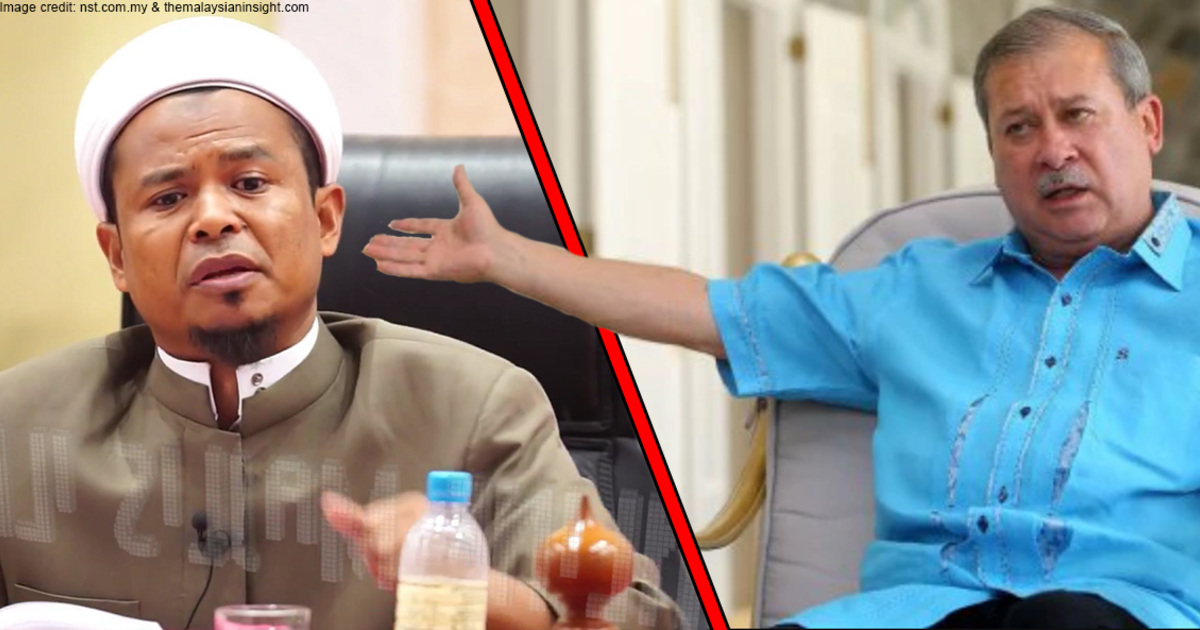 If the Agong or Sultan made a mistake, is it seditious to point it out?

Time to time, you’ll hear of an incident where the Sultan or Crown Prince of a state speaks out against an issue, such as when the Sultan of Johor ordered a Muslims-only laundromat to stop discriminating against Non-Muslims. The Malaysia Ahli Sunnah Waljamaah Organisation (Aswaja) president, Zamihan Mat Zin responded to that with a speech criticizing the Sultan of Johor, saying that it was not right to do so because Chinese Malaysians have “unclean” clothing.

This was probably not a wise move even if he disagreed with the Sultan, because he got arrested for sedition on 11 October 2017.

But is his case the rule, or the exception? Do all the critics of Malaysian Royalty get charged with a crime? Actually, not unless it’s seditious. But what’s considered seditious in the first place?

Sedition is defined in Section 3(1) of our Sedition Act 1948, as summarized:

Since sedition has a wide meaning in the law, we’ll focus on the ones covering our Malaysian Rulers.

The Sedition Act was created by the British colonial government in a time when our country was under the communist threat. This was meant to act against these Communists who were trying to topple the government at the time. As you can see from the way “sedition” is defined in the law, it can be used against anyone who means business when they say “bring down the government”.

But because of how vaguely it’s worded, it also looks like even comments of dissatisfaction against a Sultan’s decision can be considered “seditious”. Before you assume that the government and our Sultans want to control everything we say, as with any other law, there are also exceptions to the rules on sedition… as we’ll see below.

Section 3(2) of the same Sedition Act also says that it’s not seditious to do the following (summarized):

The Sedition Act can be very broad on who can be charged with sedition, but the spirit of Section 3(2) is fairly clear. If you’re making comments with suggestions to better the country and solve its problems, you won’t get slapped with a sedition charge.

Think of such comments as being on the same football team - the Malaysian team, and pointing out that another player’s techniques could use some refinement, and then showing them how instead of just saying “you suck”.

There could also be times when someone’s words or actions are practically challenging the position of a Malaysian Ruler, like by actually preparing to topple the monarchy, in which case that someone could be charged with...

This is a crime under Section 121 of the Penal Code, and it’s used in extreme cases like for rebel forces (of the Communist kind, not Princess Leia) or terrorists. While “waging war” is not clearly defined, it probably includes organising a violent revolution or a militant group because Section 122 makes it a crime to collect weapons to wage war against a Malaysian Royal.

It takes a special kind of disagreement with our Sultans for this law to apply, such as the Filipino militants at Lahad Datu who were charged with waging war against the Yang di-Pertuan Agong. As a theoretical example, inciting people to come topple the government or monarchy by force might be considered an attempt to wage war against the Yang di-Pertuan Agong. But how the law will actually be applied to that kind of scenario remains to be seen.

There’s a difference between being constructive and being insulting

When we face a lot of our own problems, social issues, and more, it can be hard to remember that problems will always be there. It takes effort to move from just identifying problems to coming up with solutions for them, but it’s definitely more productive and constructive to do that.

As for disagreeing with Malaysian Rulers, we can apply a rule which we could use even with common folk: it may not be wrong to call someone’s decisions into question if they’re mistaken, but it’s also unnecessary to attack them and make it personal.