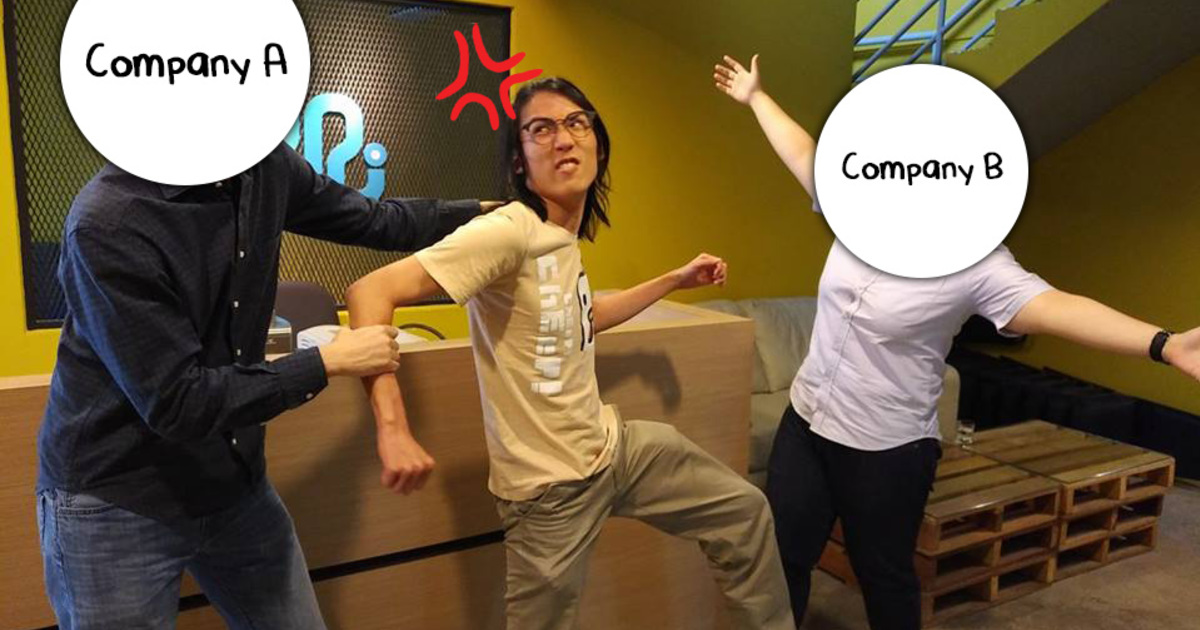 Can Malaysian employers stop their ex-staff from joining a competitor?

Imagine you’re leaving your job to start your own company, or you’re joining a competitor to your current employer. You tender your resignation with the notice period, and on your last day, your boss reminds you that whether you start your own business or get a new job, you cannot work for a competitor or become a competitor.

Your boss tells you that you have to follow this rule for an entire year. What’s more, this is not just any request from your boss, it’s written in the employment contract you signed when you first got the job!

But being trained in this specific field for so long, it would take a while for you to learn up another specialty. An entire year is not time you can afford to be wasting, but getting into trouble with the law is also not an option.

So what do you do?

Carry on, carry on, like it doesn’t even matter.

“After the termination of employment for any reason whatsoever, the employee shall not for a period of 12 months from the date of termination carry out any business of any nature that is similar in nature to or is in competition with the employer.”

While they are not technically illegal in Malaysia, non-competition clauses have no legal effect because of Section 28 of our Contracts Act 1950:

Every agreement by which anyone is restrained from exercising a lawful profession, trade, or business of any kind, is to that extent void.

This law was made because it’s pretty unreasonable to let employers stop other people from doing a legal job or legal business. While we won’t go into the whole debate behind it, but know that employers are given legal protection over the confidential information their employees may have gotten while working with them - but that’s a story for another article.

No, you still can’t set up a competing business while you’re employed

If the law sounds like it allows employees to set up competing businesses when they’re still employed, it doesn’t mean that. There’s a legal concept called “fiduciary duties” which apply to employees. Basically, it means that employees owe a high standard of care towards their employers and they must act in good faith for the benefit of the employer. Any actions that work against your employer are considered a breach of your fiduciary duties and you could be sued for compensation.

For example, if you took your employer’s contacts to set up your own business, you are acting against your employer’s interests - by stealing their customers. Making a sale for your employer and pocketing all the profits would be another example of a breach of duty - your employer can still decide to give you a commission, but that’s a decision for them to make.

Think of your paycheck as buying not only your time, but some of your loyalty as well.

Business partners can use it though

Sometimes, non-competition clauses are valid because the people involved are not employer-employee, but business owners instead. The extension to Section 28 of the Contracts Act 1950 is that an agreement “not to carry on business of which goodwill is sold”. If you just sold a car business to someone, you might agree on a clause that says you will not open another car business that competes with the one you just sold.

There are 3 other exceptions in Section 28, as below:

Always read what you’re signing up for

Non-competition clauses are used even though they’re not enforceable because companies want to safeguard trade secrets and sometimes ask lawyers to include it as a safety measure. While they are not enforceable in Malaysia, there may be other clauses which are unfair to you which you might unknowingly agree to. Always read your contracts and understand what they mean. While the law will save you from non-competition clauses, there might not be laws protecting you from other unfair requirements.