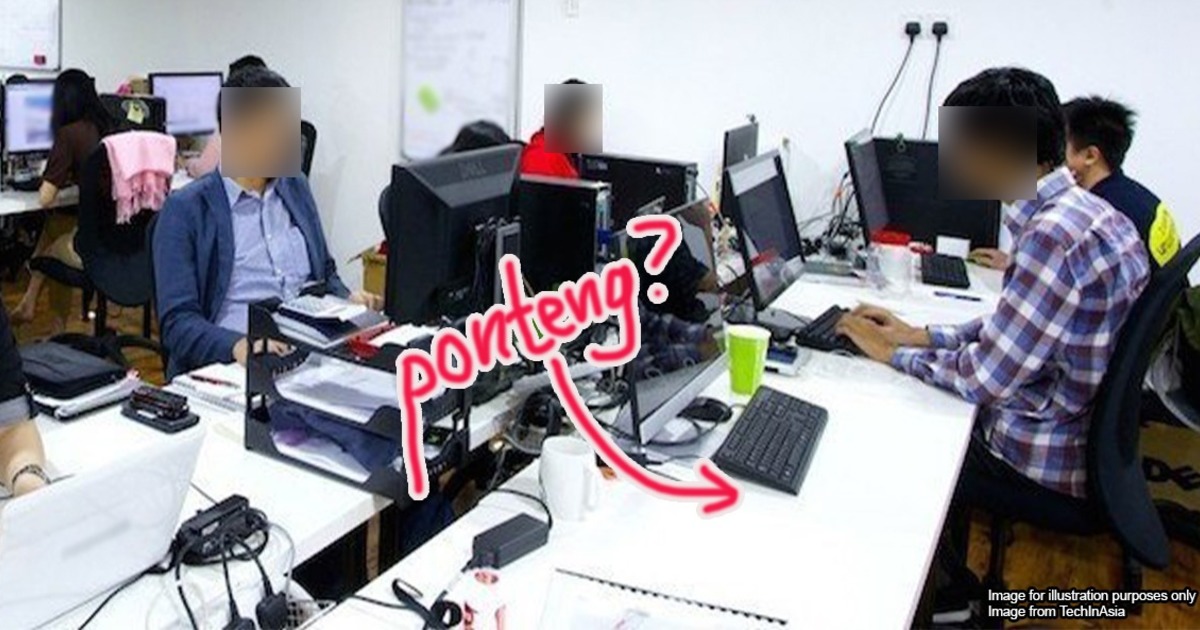 Can Malaysian companies fire employees for being absent from work without notice?

Picture this: you wake up one morning with a high fever, and you’re unable to get out of bed. You’re supposed to be in at work in two hours, but you’re feeling so weak that you just stay in bed. You can’t reach for your phone to let your boss know that you won’t be coming in for the day. But the next day, you’re still very sick, and you so only go back to work on the third day.

You go into the office, and you find a letter on your desk. The letter says that you’ve been terminated due to being absent for two days in a row without notice. You try and explain to HR that you were unwell, but they tell you that you’re at fault for failing to inform them. So as you’re sadly packing up to leave against your will, you wonder if you’re actually in the wrong here.

Generally, you’re required to inform them

Just like how there’s an Act for most things that affect our lives in Malaysia, there are also laws for employers and employees. One of them is known as the Employment Act of 1955 (EA 1995). This Act details the the general rights and obligations of both workers and bosses, and it ranges from salaries to terminations. It also tells an employer what happens when an employee is absent without notice. Section 15 of the Act says:

(2) An employee shall be deemed to have broken his contract of service with the employer if he has been continuously absent from work for more than two consecutive working days without prior leave from his employer, unless he has a reasonable excuse for such absence and has informed or attempted to inform his employer of such excuse prior to or at the earliest opportunity during such absence.

So it’s pretty straightforward, but the crux of it is that if you, the employee, can’t come in to work, you’re supposed to let your boss know. And if you’re missing for two days in a row, this can mean that you’ve breached your employment contract. Your employer then can terminate you on these grounds, since breaking a contract has legal repercussions.

However, an important thing to note about this Act is that it only applies to employees whose salaries are RM2,000 and below. So if you don’t come under this Act, then it’s best to check with your HR department on what your company policy is on absent employees.

But a case has now sort of changed this rule

Due to the general position, it’s not surprising to know that in most cases, employees who are absent will get in trouble for not showing up. But some time ago, a rather unique case was heard, where the employee was absent from work, but the court judgment favoured him instead of the employer. Othman bin Ali v Telekom Malaysia Berhad was a case that happened in 2016, but it hasn’t been widely reported.

In that case, the employee had been absent and was subsequently terminated. The employee then took the case to court for being terminated. But there, instead of following the general rule in Section 15 of the EA 1955—where the employee must inform the boss if he is to be absent—the court said it was the employer’s job to find out why the employee was missing. This was considered to be a big deal, because it meant that an employer can’t just fire an employee easily for not showing up—they’ll need to know the reason first, and they need to make the effort to know this reason.

Othman’s case gets a little more complicated, as it was later discovered that him being absent wasn’t the real reason he was fired. Apparently, he had not been showing improvement in his work. But instead of firing him on those grounds, the company said that he wasn’t coming in to work. Now, this part may not exactly be relevant to this article, but the bottom line is this: Employers cannot just use absenteeism to sack an employee. There has to be more to the story, such as misconduct, conflict of interests, and so on.

This decision doesn’t mean that you can just skip work for days and still keep your job, of course. As mentioned earlier, many terminations due to absenteeism from work are justified. The circumstances of each case will be looked at, such as the real reason for absenteeism and the general track record of the employee. So as an employee, as much as possible, you should still let your boss know if you can’t go in to work. If you don’t show up, and you don’t have a valid reason for it, your boss does have the right to make you leave.

But in the event that you’re really sick, or you have no way to contact them because you’re stranded somewhere, you have the right to explain yourself instead of just having to lose your job. And again, your employer is also expected to make some effort to find out what happened to you.

If you or someone you know gets terminated for being absent, but you had a good reason for it, a case can be filed in the Industrial Court. However, do note that you have only up to 60 days from the time you were fired to file this case.