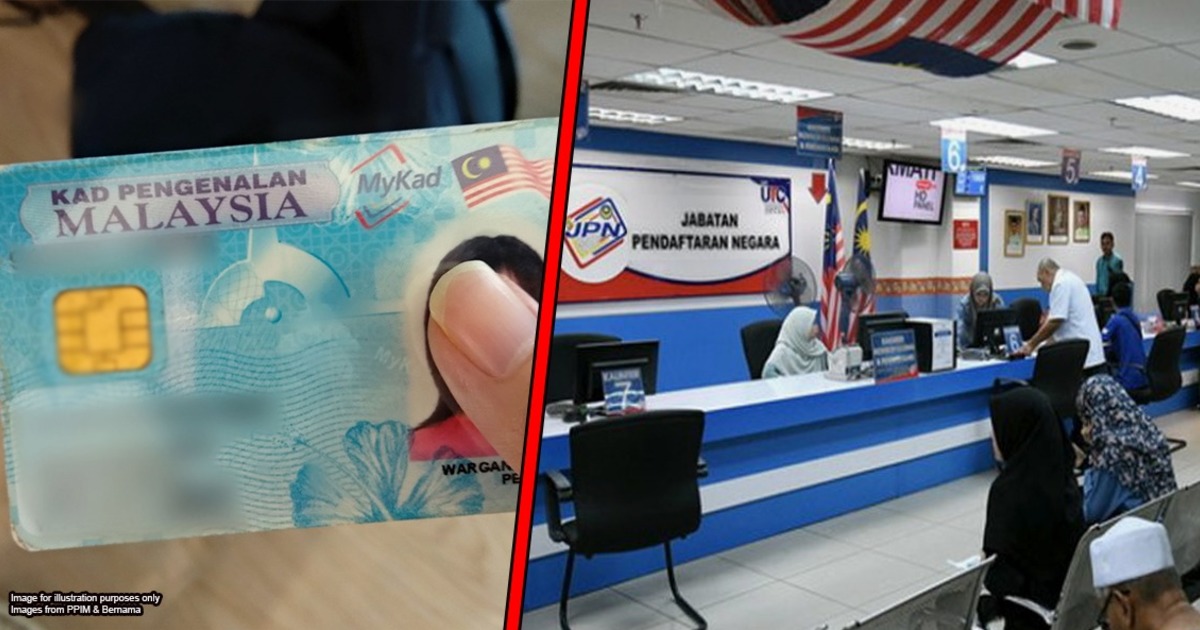 If you’re Malaysian, you would likely have these two documents that prove your citizenship: your MyKad and Malaysian passport. Citizenship laws in Malaysia are both complex and extensive, and you can read all of them in the Federal Constitution (the greatest of all Malaysian laws). Due to its complexity, for this article we’ll only be discussing the ways Malaysians can lose their citizenship.

Before we get to that, you should know that there are two ways to become a citizen in Malaysia:

It doesn’t matter how you got your citizenship, because the laws on removing citizenship would apply to both methods. Now, most of us might not think that suddenly losing our citizenship could be a possibility. But it’s worth noting that one’s citizenship being removed isn’t that uncommon. But if it does happen, here’s how it’s done under the Malaysian law.

1. You can renounce it yourself

Before we get to how the government can revoke (take away) your citizenship, let’s look at how citizens can renounce (give up) that citizenship. An article by our sister company, Cilisos said that every year, nearly 5,000 Malaysians opt out of being a citizen. And this is allowed under Article 23 of the Federal Constitution, which says:

(1) Any citizen of or over the age of twenty-one years and of sound mind who is also or is about to become a citizen of another country may renounce his citizenship of the Federation by declaration registered by the Federal Government, and shall thereupon cease to be a citizen.

So as you can see, the requirements are pretty straightforward. On Jabatan Pendaftaran Negara (JPN)’s website, it states that together with these requirements, there’s also a list of documents that you have to submit if you want to cancel your citizenship, which you can read here. This will include the application form to renounce your citizenship—which is called Form K. You’ll also have to pay a small fee of RM10 when submitting your application.

As stated above, one of the requirements for renouncing your citizenship is that you must you have gotten citizenship elsewhere or you’re on your way to getting one. And this makes sense, because you if you gave up your current citizenship without having another one elsewhere, you would be stateless. In other words, you wouldn’t be able to freely live in any country. But what if you want to keep your Malaysian citizenship AND your new citizenship? Unfortunately, this isn’t allowed...which leads us to the next point.

2. The govt finds out you have citizenship elsewhere

Clause 3A of the same Article 24 gives an example of this:

Without prejudice to the generality of Clause (2), the exercise of a vote in any political election in a place outside the Federation shall be deemed to be the voluntary claim and exercise of a right available under the law of that place;

It’s important to note that Malaysians are allowed to have a permanent residency (PR) in other countries. This is because a PR does not give you citizenship in a country—it merely allows you to stay there permanently.

3. You are disloyal to the country

‘Disloyal’ can mean a lot of things, but in this context it means that you went against the interests of the country. Article 25 states many instances of this. It’s a long list, so we’ll summarize it for you:

4. You were ‘accidentally’ given citizenship...

...or you’re got it through fraud. These are two very contrasting reasons, but they’ve both been lumped together under Article 26 of the Federal Constitution, which says:

(1) The Federal Government may by order deprive of his citizenship any citizen by registration or by naturalization if satisfied that the registration or certificate of naturalization—
(a) was obtained by means of fraud, false representation or the concealment of any material fact; or
(b) was effected or granted by mistake.

If you’re wondering how citizenship can be ‘accidentally’ granted, this mostly happens due to clerical and documentation errors. There was a case of a Malaysian woman who was granted citizenship in the 70s, but it was revoked in the 80s because they discovered that JPN had made an error.

On the other hand, citizenship that was granted due to fraud means that the applicant had been dishonest when applying for citizenship. Another example of this would be fake MyKads. If the government comes to know of this later, they can take that citizenship back at any time, even if the person has lived in Malaysia for years.

While the Federal Constitution has listed several reasons someone’s citizenship can be taken away, it also sets some rules for the government to follow before doing so. Article 26A of the Federal Constitution says that a person’s citizenship can be removed only if the “Federal Government is satisfied that it is not conducive to the public good that he should continue to be a citizen”. Then Article 27 sets out the procedure that the government should follow:

Some of these laws that you’ve read may have been too heavy to understand all at once, but the main thing to remember is this: to retain your Malaysian citizenship, you can’t be a citizen of another country or go against the interests of Malaysia. Also make sure that your citizenship hasn’t been acquired illegally, and that there was no mistake during registration.