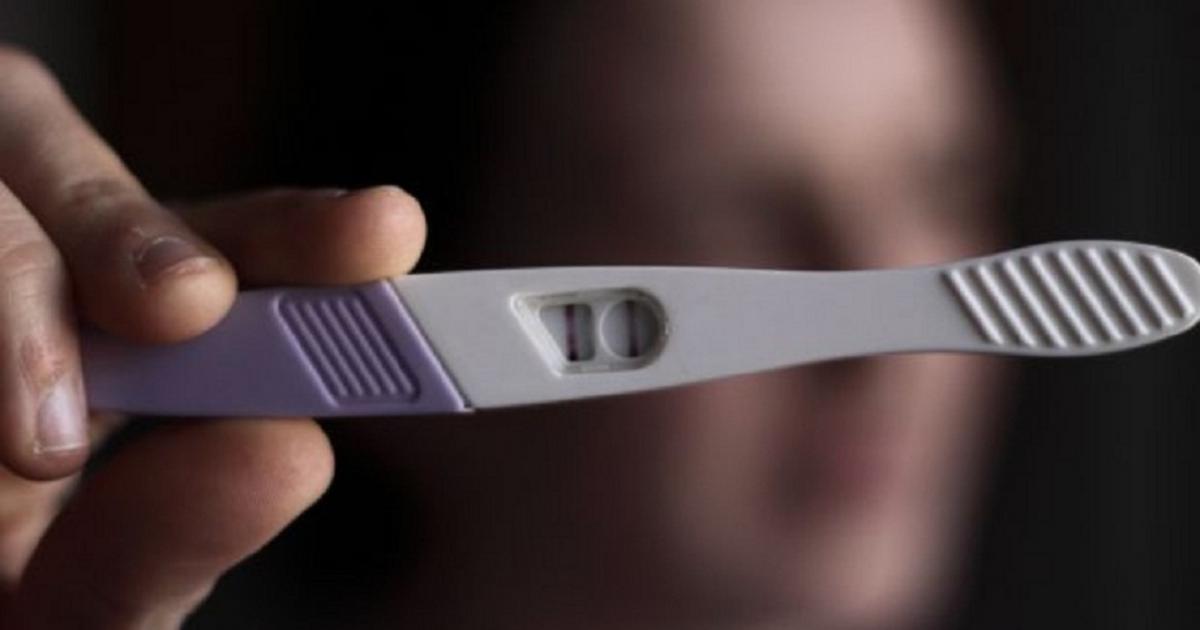 Malaysia's Abortion Laws: The Woman Who Was Charged, Jailed, And Acquitted

This is the second part of Malaysia's abortion laws where we will look into the story of a Nepali woman, Nirmala Thapa, who became the first woman in the country to be sentenced to jail for abortion. 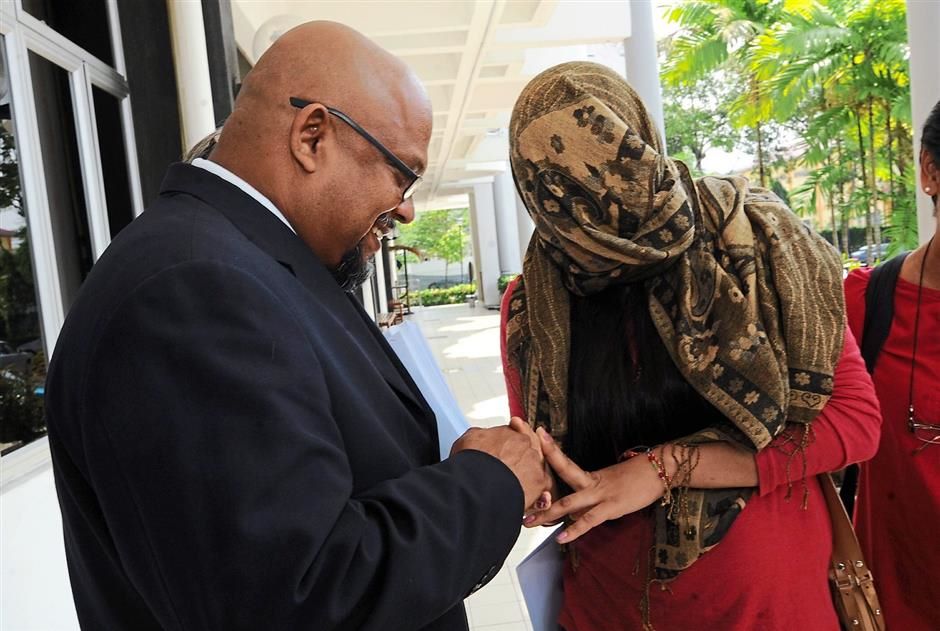 In October 2014, authorities raided a health clinic in Bukit Mertajam, Penang and arrested Nirmala Thapa, then 24, for obtaining an abortion.

Nirmala came to Malaysia with her Nepali husband, who works as a security guard.

She opted for an elective abortion due to personal circumstances.

According to the Center for Reproductive Rights, Nirmala, who was six months into her pregnancy, decided to terminate her pregnancy as she feared losing her job.

Authorities arrested Nirmala and the doctor who performed the procedure during a raid on October 9, 2014.

She was then brought before the court to face a charge under Section 315 of the Penal Code for committing an act done with intent to prevent a child being born alive.

The section provides up to 10 years imprisonment or fine or both, if convicted.

Nirmala was convicted and sentenced to a year's imprisonment.

Following an appeal before the Penang High Court, the conviction was overturned and the case was sent back to the lower courts.

Nirmala was charged again in January last year and, after eight months of enduring the court proceedings, the Sessions Court acquitted her as the prosecution had failed to prove a prima facie case against her.

The Center for Reproductive Rights quoted a Malaysia expert who said that the laws have not been enforced in 25 years.

Following Nirmala's acquittal, Joint Action Group of Gender Equality (JAG) in Malaysia demanded the Health Ministry to relook the abortion laws, as it should not be used to criminalise women who opt for the procedure.

Imagine the trauma of rape victims when they discovered that they got pregnant from the horrific sexual violence.

Adding insult to injury, the victims who have undergone elective abortion will be brought before the court to be prosecuted because it is an offence to terminate the unwanted pregnancy.

More than a year has passed and the relevant ministries have done little or nothing to discuss on women's reproductive rights.

The Government should take steps to discuss the existing abortion policies practiced in Malaysia, as no woman should experience cruel or degrading treatment because they opt for abortion.