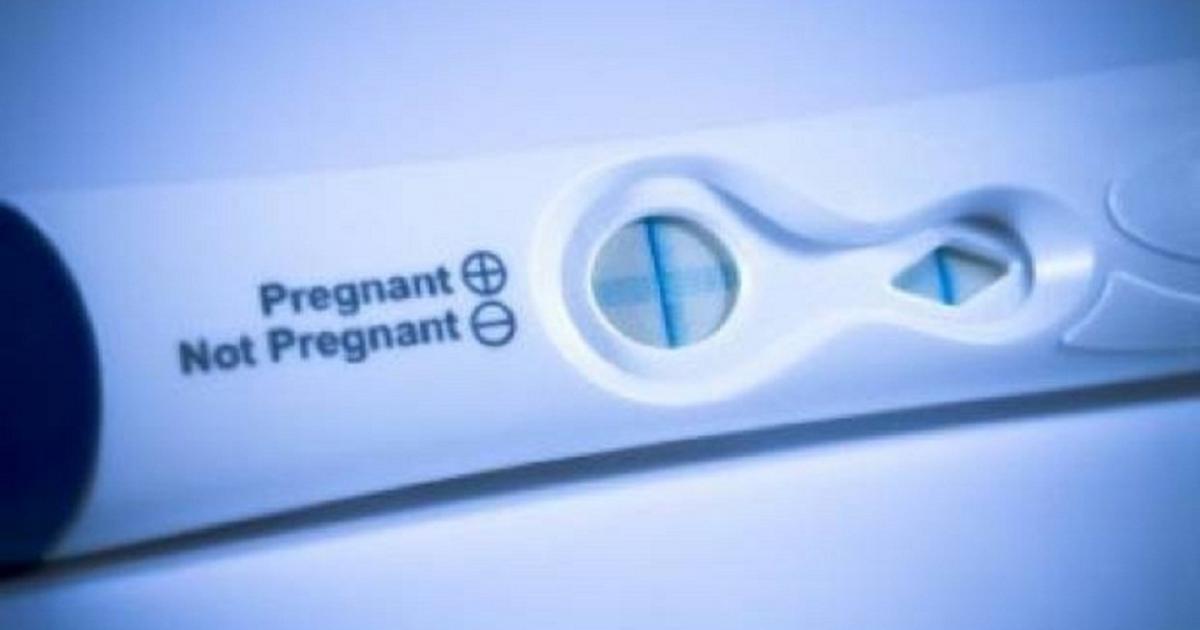 Abortion is a taboo topic and people seldom broach this weighty subject. It is spoken about in hush-hush tones and never discussed in detail.

What is abortion? It is the deliberate termination of a human pregnancy.

So, if abortion is an intentional act of ending another individual human being's life, isn't it wrong to do so?

But what if the pregnancy was a result of rape or incest?

In this first part of Malaysia's abortion laws article, we will look into the abortion policy and its legal status under the Penal Code.

Sections 312 to 316 of the Penal Code deal with matters concerning miscarriages and injuries to unborn children.

Section 313: Those who cause a woman with a child to miscarry without her consent can serve up to 20 years in jail and is also liable to fine. 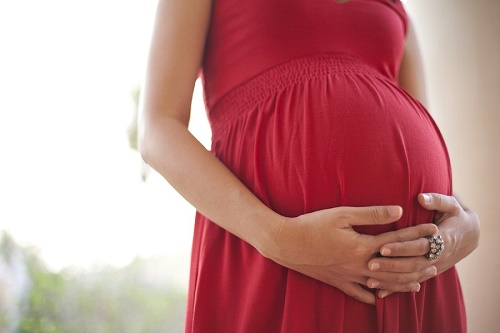 
However, there is an exception to the grounds of abortion under section 312. Termination of pregnancy can be carried out if:


With reference to the Penal Code, abortion is only permitted if it is meant to the save the life of the woman and to preserve her physical and mental health.

Termination of pregnancy is still prohibited even:

In the second part of Malaysia's abortion laws article, we will take a look at a high-profile abortion case in the country where a Nepali woman, Nirmala Thapa, became the first woman in Malaysia to be sent to jail for termination of pregnancy.