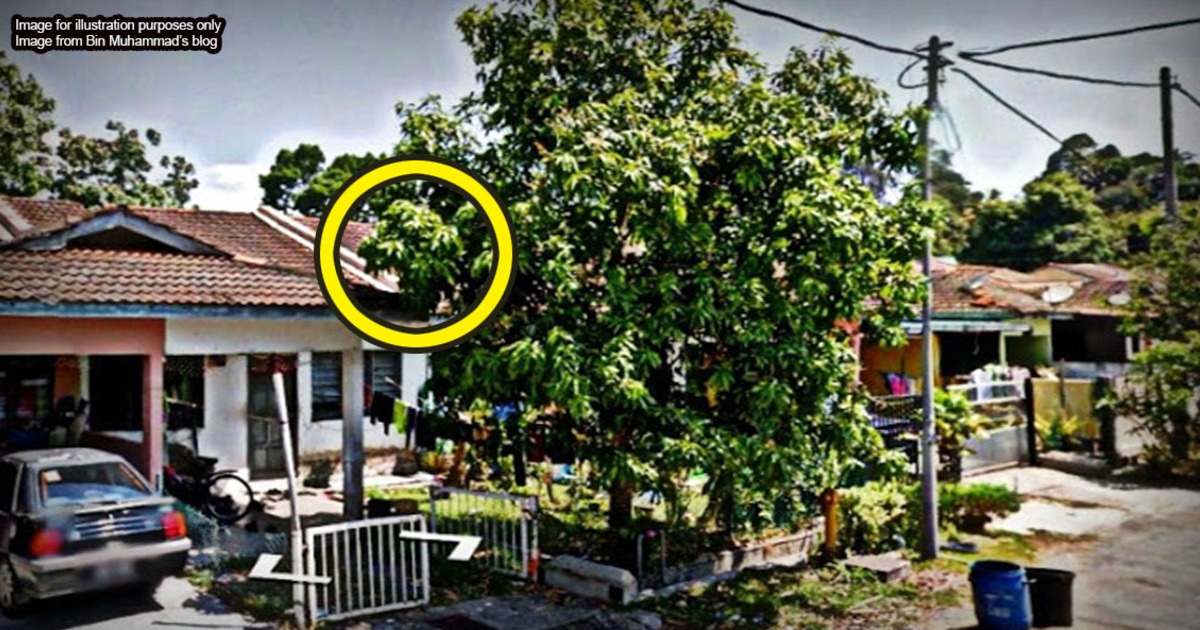 In Malaysia, can you cut your neighbour's tree if it grows into your compound… and steal its fruit?

So it’s been awhile since your neighbour’s mango tree has been growing over your fence. You’ve been putting up with it all this time but it’s starting to get irritating because the branches are obstructing your view AND they are a hazard. You’re sitting there wondering if you might get into trouble if you cut those branches.

Also, many of the mangoes seem to be growing over your fence and they’re falling into your compound. You feel that you should give them back to your neighbour. But… can you actually take the fruit for yourself? This may sound like something petty and like something that can’t have a law of its own but….

There actually is a law for this

When branches of your neighbour’s tree are growing into your compound, these are known as overhanging branches, so it’s actually a thing. Most countries do have laws against overhanging branches. In Australia, each state has different laws for it. In Malaysia, it is the law of private nuisance that is applied… because well, having something growing into your compound is a nuisance. Private nuisance is defined as the unlawful interference with the use and enjoyment of land. There are three elements to private nuisance, all of which must be satisfied if you are to hold your neighbour accountable.

So by letting their tree grow into your compound, they might be liable for private nuisance if the overhanging branches majorly affect how you use your home. If it poses a safety risk, they will most likely be liable. But what if you don’t like the tree growing into your compound because it just looks ugly or it’s ruining the view from your home? The law also says that...

If it hangs over your compound, it’s yours

So, even if you can’t sue your neighbour for private nuisance, you might still be able to do something about those branches… or all the fruit that’s been falling into your veranda.

There have been several cases on this subject in many countries, but let’s look at something closer to home first. In mid 2016, the Singaporean High Court had to decide on a case between two neighbours. One woman had let her tree grow into her neighbour’s yard and the branches had become a hazard, especially because there were little children in the house. When the neighbour hired people to cut the tree, the woman prevented the neighbour from doing so by removing the key from the crane that was used to cut the tree. The court held that the neighbour had all the right to cut any branches that were over her compound and the woman was in the wrong for preventing them from doing so.

Lemmon and Webb is another case, albeit reaaaally old, cuz this happened in 1894. The English courts held that:

A neighbour could cut back branches overhanging his property without giving notice to the owner of the tree provided he could do so without entering the other’s land.

So you CAN cut parts of a tree that grow into your compound (or take any fruits that grow on these branches) but...

So once something is no longer within your compound, you no longer have the right to do anything about it, because it’s no longer causing any obstruction on your property. Anything that is within your neighbour’s compound is theirs and if you remove anything from there, YOU can be sued for trespassing their property. Like it was said in Lemmon’s case above… if you want to do something about the obstruction, it must be “without entering the other’s land”.

So, climbing over the fence to steal fruit that grows on your neighbour’s compound would amount to theft, because it’s your neighbour’s property. And you certainly don’t want to be caught for theft because the penalty for that is pretty heavy. We’re talking jail time and stuff.

Some trees belong to the government

Almost all housing areas have trees growing near the pavements or outside the homes. And a common misconception might be, that since they’re growing in no particular house, no one really owns them and anyone can take any fruit or flower on it. But a lot of people might not know that any plant that grows in a public space belongs to the Majlis Perbandaran of the area. So taking any part of such a plant or tree is actually illegal and the penalty for it varies from town council to town council.

So the bottom line is… if you’re gonna remove any part of a tree, make sure it’s on your property. If it isn’t, it’s best to just steer clear and leaf if alone.