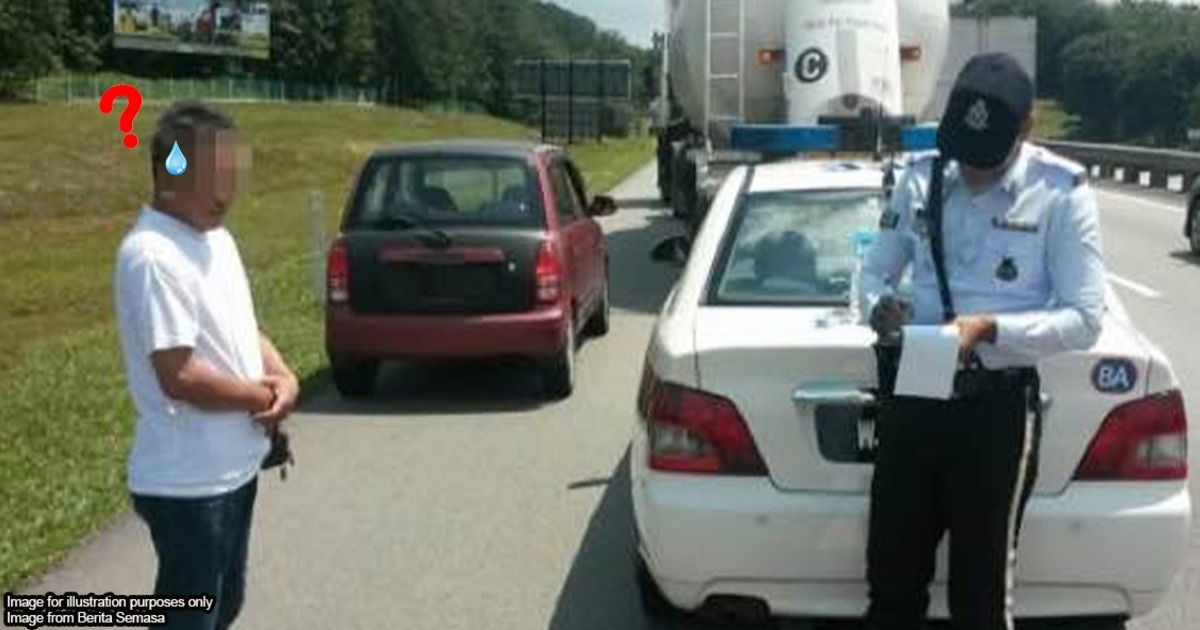 In Malaysia, can you be punished for breaking a law you didn't know exists?

Picture this: you’re out with your friends having a cigarette. Suddenly, a PDRM officer comes up to you telling you that you’ve committed an offence for smoking in a non-smoking zone. You’re then slapped with a hefty fine and you’re asked to appear in court in two weeks. You’re shocked, because you didn’t even know that it was a non-smoking zone and you had broken the law. You try and reason with the abang polis, but he tells you that an offence is an offence, and you’ll still have to appear in court.

You then wonder if you can explain in court that it was a genuine mistake. So, the question is, can you get away with an offence or crime just because you didn’t know that it’s illegal?

The saying goes “ignorance is bliss” — what you don’t know can’t hurt you. But this doesn’t apply to the law. There’s a legal principle which says that because you didn’t know something was wrong, doesn’t mean you can get away with it. Let’s just call this the ‘ignorance of the law is no excuse’ principle.

And this isn’t something new. It has actually been around since pretty much forever. It’s even been used during the heights of the Roman Empire in the 6th century BC! And they had their own term for it: ignorantia juris non excusat. Even without a translation, you can pretty much understand what it means – ignorance of a certain law isn’t an excuse to get away from it.

It might seem unfair, especially if someone had zero intentions of doing something illegal. Like in the scenario above, you didn’t mean to smoke in a non-smoking zone, you just didn’t realise that you were in the wrong place. But there’s very sound reasoning as to why this principle is needed. If every single person used it as an excuse when they break the law, there would be two major problems. One, it would be misused and people would just get away scot-free. Two, it would be almost impossible to prove that someone didn’t know they were breaking the law, as you can’t prove someone’s thoughts or intentions.

Another thing to note about this principle is that it applies to both crimes and minor civil offences. Basically, the weight of the offence doesn’t matter when it comes to this principle. Even if you had committed a very light offence and the law regarding it is obscure, the ‘ignorance of the law is no excuse’ principle won’t tip the scales in your favour.

Foreigners are also not exempted

As a Malaysian, you know that you cannot avoid paying a saman, just because you didn’t know you couldn’t park in that spot. So, you’re expected to know at least the basics of our country’s laws. But what if a tourist unknowingly broke a law during his stay here? At first glance, it might seem that they wouldn’t be penalised because...well, how are they supposed to know the laws of another country?

Interestingly, the ‘ignorance of the law is no excuse’ principle applies to them as well. The case of Derek Victor Cawton & Another v Fatimah bt. Mohd Hashim [2015] confirms this principle. In that case, a British-Swiss couple had rented out a property in Kuantan. Unknown to them, the property was built on reserved land, which meant that the it could not be rented out to anyone, and doing so was basically a breach of the law.

The couple had been dutifully paying their rent, but after some time the owner asked them to leave. When the case went to the High Court of Kuantan, the couple’s argument was that they had no idea that the home could not be rented out to them, and that they weren’t breaking the law since they had stayed there for a very short period.

However, Judge Abdul Wahab Patail dismissed their argument and said that ignorance of the law, even by a foreigner, could not be accepted as an excuse.

It is a basic principle of the English common law inherited here that ignorance of the law is not a defence or excuse be it for locals or foreigners, and of equity that the party seeking equity had done due diligence.

Basically, foreigners visiting the country are also bound by the same laws as citizens, and they cannot say that they didn’t know the law. If you’re seeking equity (justice), you need to take reasonable steps to avoid breaking the law. In this case, the couple could have gone to the Land Office to find out if the home could be rented out to them or not.

Now, this does sound like a lot of work, because it means we have to be super vigilant and find out if there are laws pertaining to everything we do. And that’s just impossible, right?

Sometimes it can be an excuse

The law always has a grey area where exceptions can be made. Sometimes, people are innocent victims of someone else’s mistake, and so the law gives room for a judge to bend the law a little when needed. There isn’t a hard and fast rule on what can be considered an exception to the rule, but it can be narrowed down to these:

It’s quite rare to see cases where the judge DID accept ignorance of the law as a valid excuse, but we managed to dig out two of them.

Lim Chin Aik v Public Prosecutor [1962] is a Singaporean case, but since it was heard by the Privy Council, its judgment can be applied to Malaysian law as the Privy Council heard appeals from Commonwealth countries. Mr. Lim, the defendant, was an illegal immigrant in Singapore. Under the Immigration Ordinance of 1952, the government was required to issue a prohibition order against him to prevent him from remaining in the country. However, the government had not brought this prohibition order to Mr. Lim’s attention, and it was proven that they had not made any effort to let him know about it.

The judge, Lord Evershed, said that the ‘ignorance of the law is no excuse’ principle could NOT apply in this case because nothing was done to allow Mr. Lim to find out about this prohibition order against him.

In another case, Lau Cher Hian v Collector of Land Revenue Muar [1971], the State Authority wanted to take back the land that Ms. Lau’s home was built on. If she wanted to make an objection to this, she had 6 weeks from the time she was notified by the state authority. She did not know about the time limitation and so when she finally found out about it, she applied for a time extension. She lost the case when it first went to court, but the judge agreed with her when she appealed the case. The judge stated that the 6 week time limitation should have been stated clearly in the application form for land acquisitions by the government.

This was not a case of "indifference" or an applicant sleeping upon his rights. The appellant had done all that she was advised by the notice to do.

While she didn’t know about the law, she had done what whatever was required of her in the form of the land acquisition. It was not her fault that the time limitation was not printed on the form, and so she could not be said to be ignorant of the law.

Make an effort to know the law

It might be impossible for us to familiarise ourselves with every single law that the country has. We should at least know the basics, like don’t park in a towing zone, or don’t beat a red light. But, when it comes to more serious issues like some of the cases seen above, we might not be able to know every single law, especially when they are complex.

In cases like this, it’s important to seek legal advice from your lawyer and to go to the relevant authorities before taking up a legal obligation like renting a house or buying a piece of land. If you do end up in trouble for unknowingly breaking the law, your lawyer will have to come up with a better excuse than just saying that you didn’t know it was wrong. You just might be able to get away with it, but ONLY if you can prove that there’s no way you or anyone else could have known of the law.