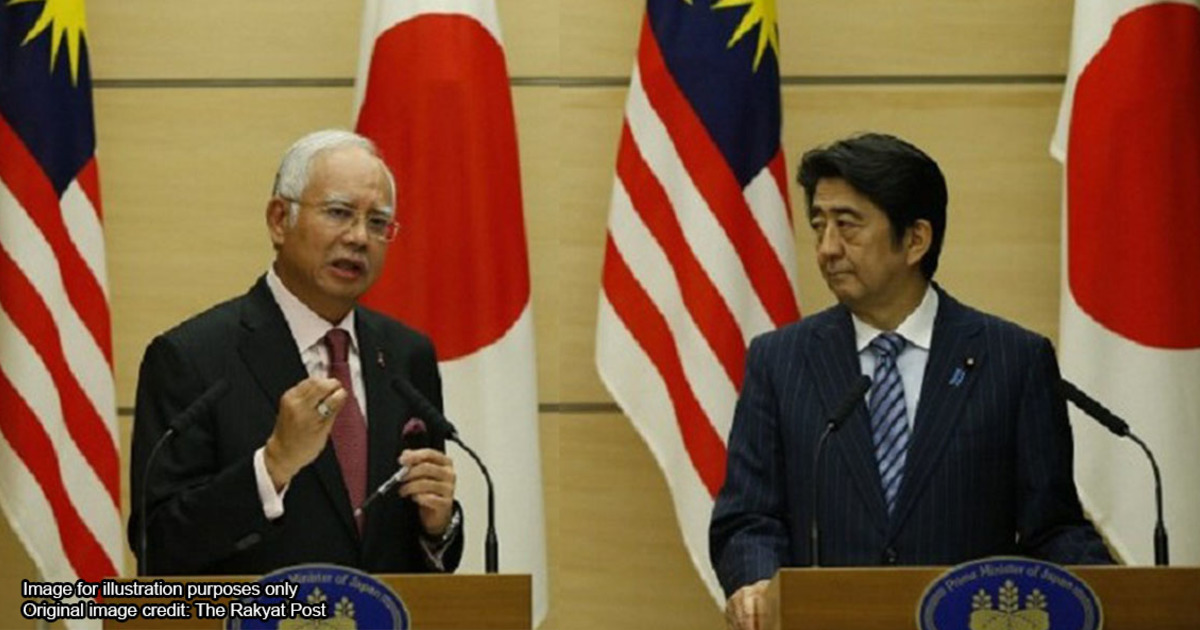 If Malaysia has a disagreement with another country, how do they settle it?

You could go to jail or get a fine if you hit someone, you could also be asked to pay damages if you break a legally binding promise. These are some of the consequences for individuals breaking local laws.

Treaties are the main source of international law

In addition to being one of the primary sources of international law, a treaty operates similarly to a contract. To illustrate, person A has some land and needs money, person B has money and needs land. They could make a legally binding promise (a contract) that they would exchange the land for money. If let’s say person A or B suddenly refuses to make the exhange, it would be a wrong in law. Similarly, countries would make legally binding promises (treaties) with each other and, if those promises are broken, it would be a wrong under international law.

Usually, if Malaysia were to enter into a treaty it would be to strengthen economic and diplomatic relationships with other countries or to improve certain conditions such as human rights. There are too many treaties for us to list down, so just to give you an example, we’ll look at a couple treaties that Malaysia is party to.

For the purposes of strengthening Malaysia’s security, we are party to the Five Defence Powers Agreement with Singapore, Australia, New Zealand and United Kingdom. The treaty dictates that should Malaysia or Singapore become victim to an armed threat, these 5 powers are to consult each other immediately to decide what measures should be taken.

With regards to how Malaysia handles diplomatic relations with other countries, we can look at the Vienna Convention on Diplomatic Relations. This treaty governs how diplomats are to be treated in their host countries. This treaty provides for the privileges and immunities of an embassy and its staff would enjoy. For example, Article 22 and Article 29 of the treaty provides that the premises of an embassy cannot be entered by the host country without permission from the ambassador, and that diplomatic stuff enjoy immunity from local laws. To put it into perspective, Malaysia cannot enter the premises of the Singapore Embassy, and they cannot arrest their diplomatic staff. The same rules would apply to how Singapore deals with the Malaysian embassy and its diplomatic staff.

But what happens when international laws are broken?

There are, in general, 4 courses of action:

The International Court Of Justice(ICJ) is an international body tasked to settle disputes between countries.They work similarly to local courts, in a sense where the judges listen to the legal points and evidence of both sides and they give a judgement.

Usually, cutting diplomatic ties are intended to show disapproval of the actions of another country, and diplomatic relations will only be restored after the dispute has been settled.

The UNSC is tasked with maintaining international peace and security. They do so by making decisions which are binding on all countries. So for example, if a country commits an act of war, the UNSC may make a decision to handle the matter.

The UNSC would also use military action to force a country to comply with international law. This method is actually used when a very serious breach of international law has occurred, like an act of war, or invasion of another country.

For example, during the 1998 military conflict in Kosovo, the UNSC decided on Security Council Resolution 1244 to insert a military force called KFOR to maintain peace in Kosovo. Malaysia, recognizing this resolution, contributed military personnel for this mission.

This is probably the most preferred and peaceful method of handling international disputes. Malaysia has used this method numerous times. When MH17 was shot down, the recording device of the plane was in a conflict zone, and investigators were not able to enter the crash site. Malaysia negotiated with those who were in control of that area in order to retrieve the recording device.

Although Malaysia may not have an extremely powerful economy or military, we can pride ourselves for having a good diplomatic strategy. The Malaysian Ministry of Foreign Affairs states that Malaysia’s foreign policy is as such:

“Malaysia continues to pursue an independent, principled and pragmatic foreign policy, founded on the values of peace, humanity, justice and equality. The overarching thrust of its foreign policy has been to safeguard Malaysia’s sovereignty and national interests as well as to contribute meaningfully towards a just and equitable community of nations through the conduct of effective diplomacy”

Malaysian foreign policy clearly shows a devotion to make sure peace is maintained first when establishing diplomatic relations. In addition to that, Malaysia is known to have a neutral stance and refuses to interfere with the domestic affairs of other nations. This results in Malaysia having a good relationship with most nations although, if a dispute does happen, there are more than enough examples to show that Malaysia knows how to handle the situations firmly and peacefully.