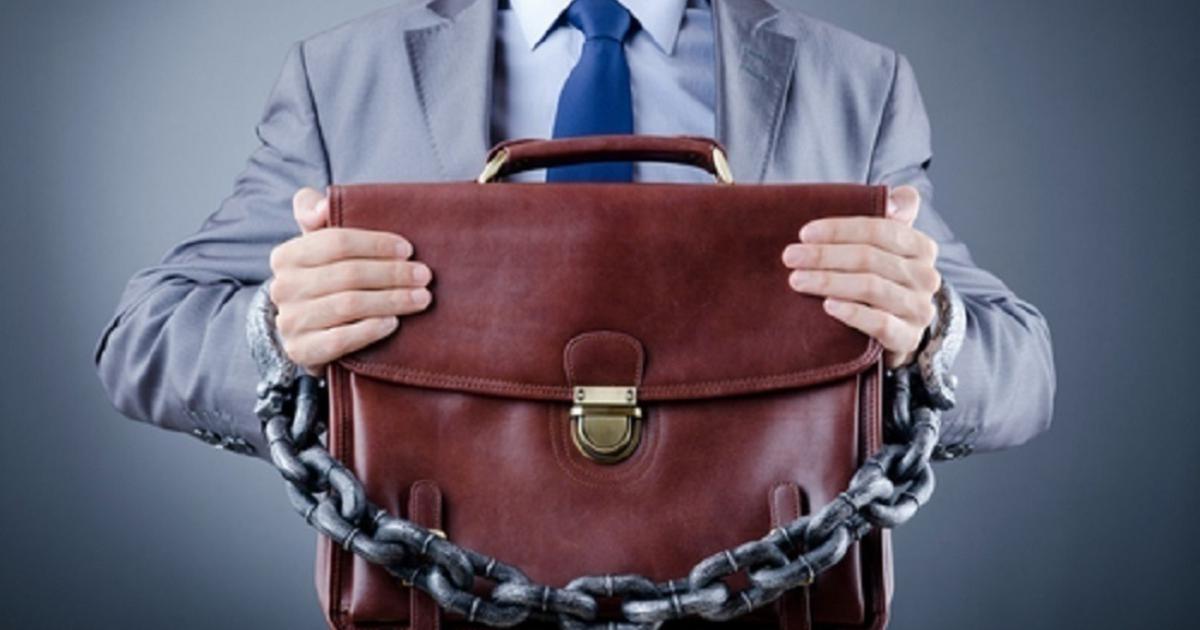 Lawyers breaking the law they are supposed to uphold

Recently, the Star Online reported that lawyer Michael Anthony was charged under Section 354 of the Penal Code for assault or use of criminal force to a person with intent to outrage modesty, where he allegedly touched the buttocks of Cristal Chua, 22.

The other charge was under Section 511 of the Penal Code for attempting to commit the same offence on 20-year-old Tammy Ong.

Lawyers are supposed to uphold the law and justice. However, there are some that have tarnished their reputation.

There are countless stories of lawyers committing crimes and misdeeds worldwide.

Here's a round-up of some of them: 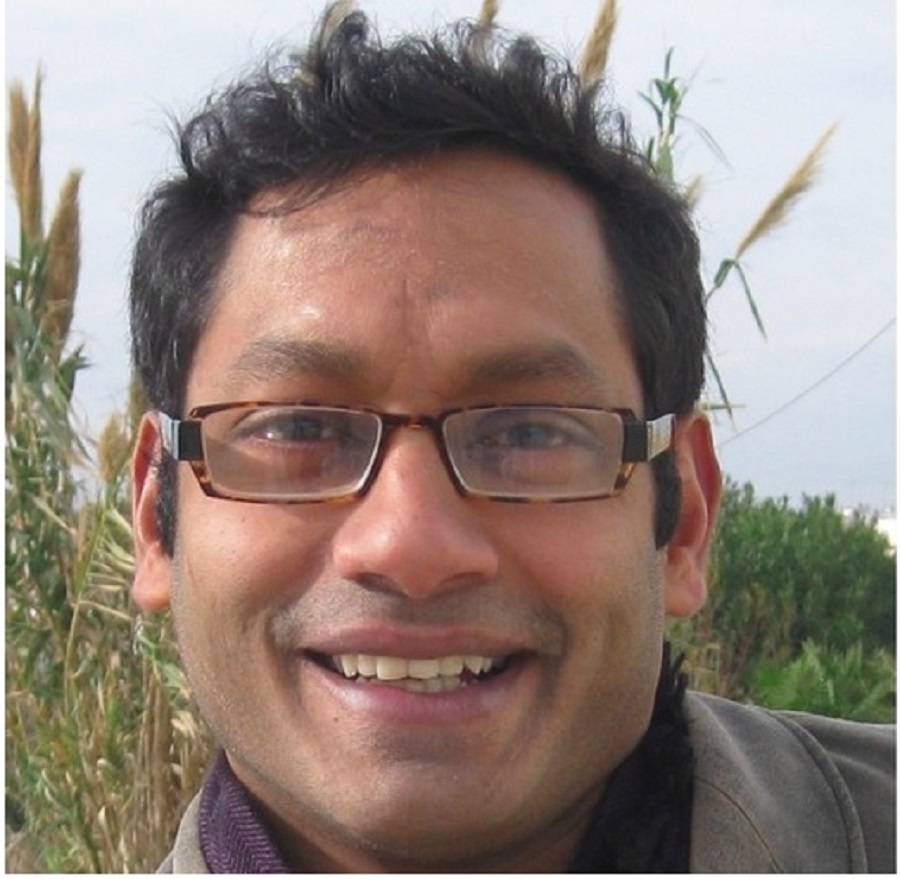 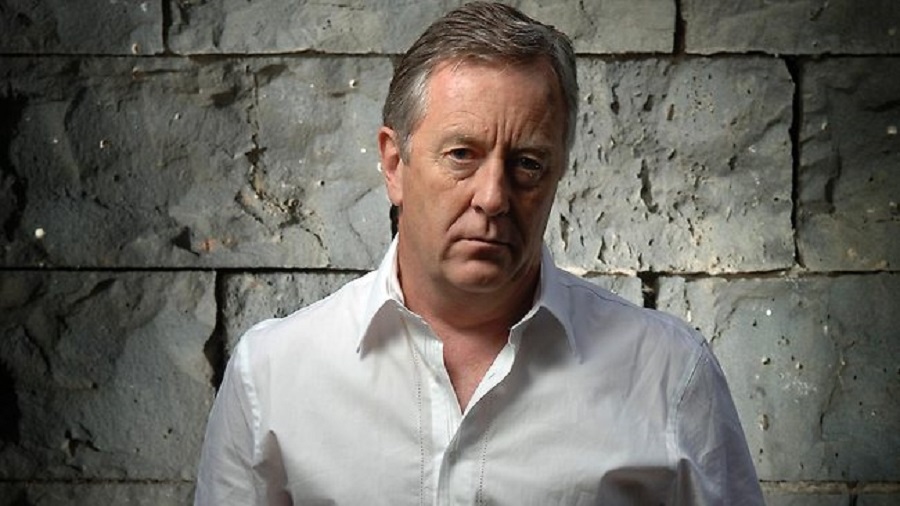 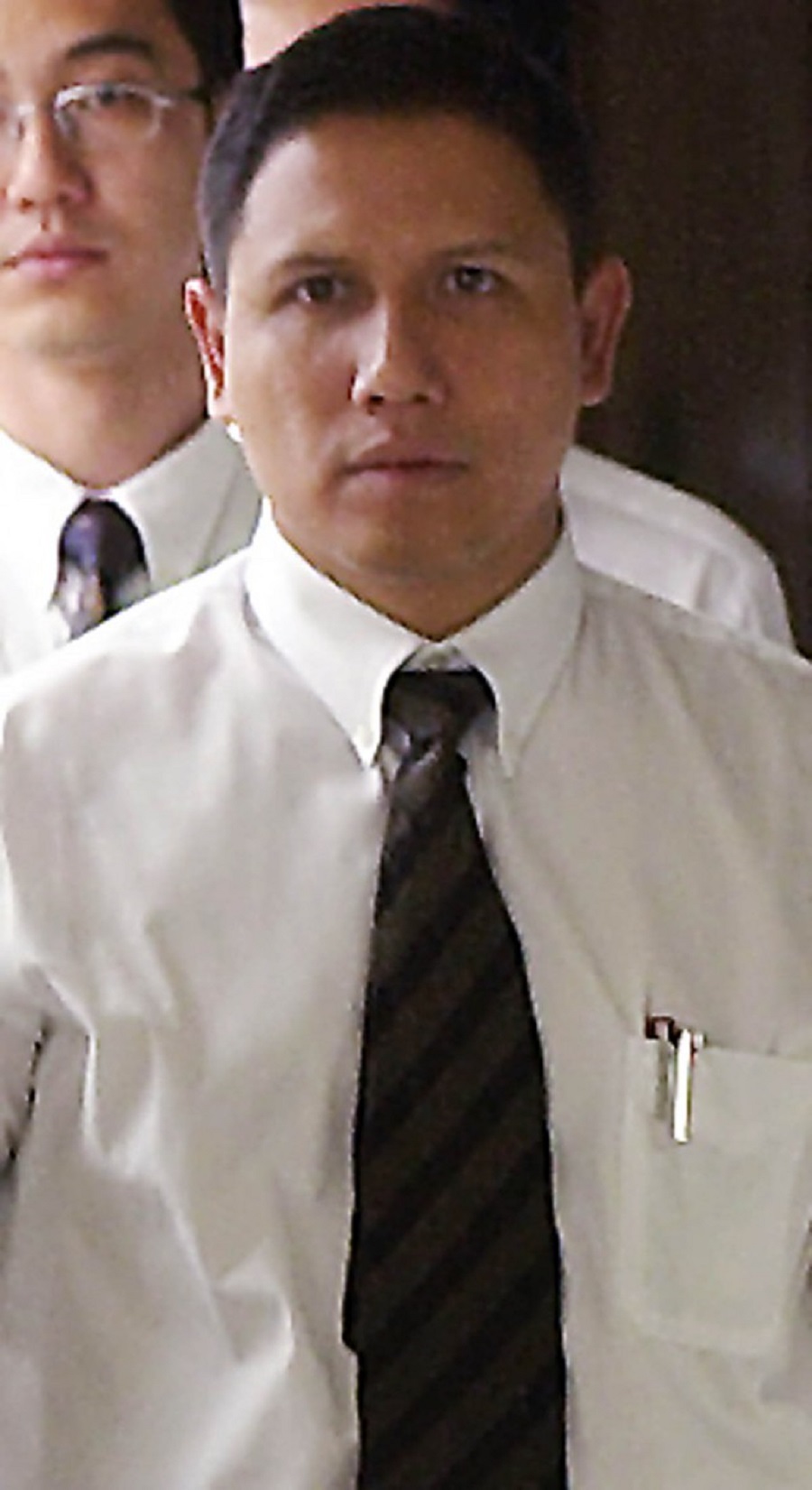 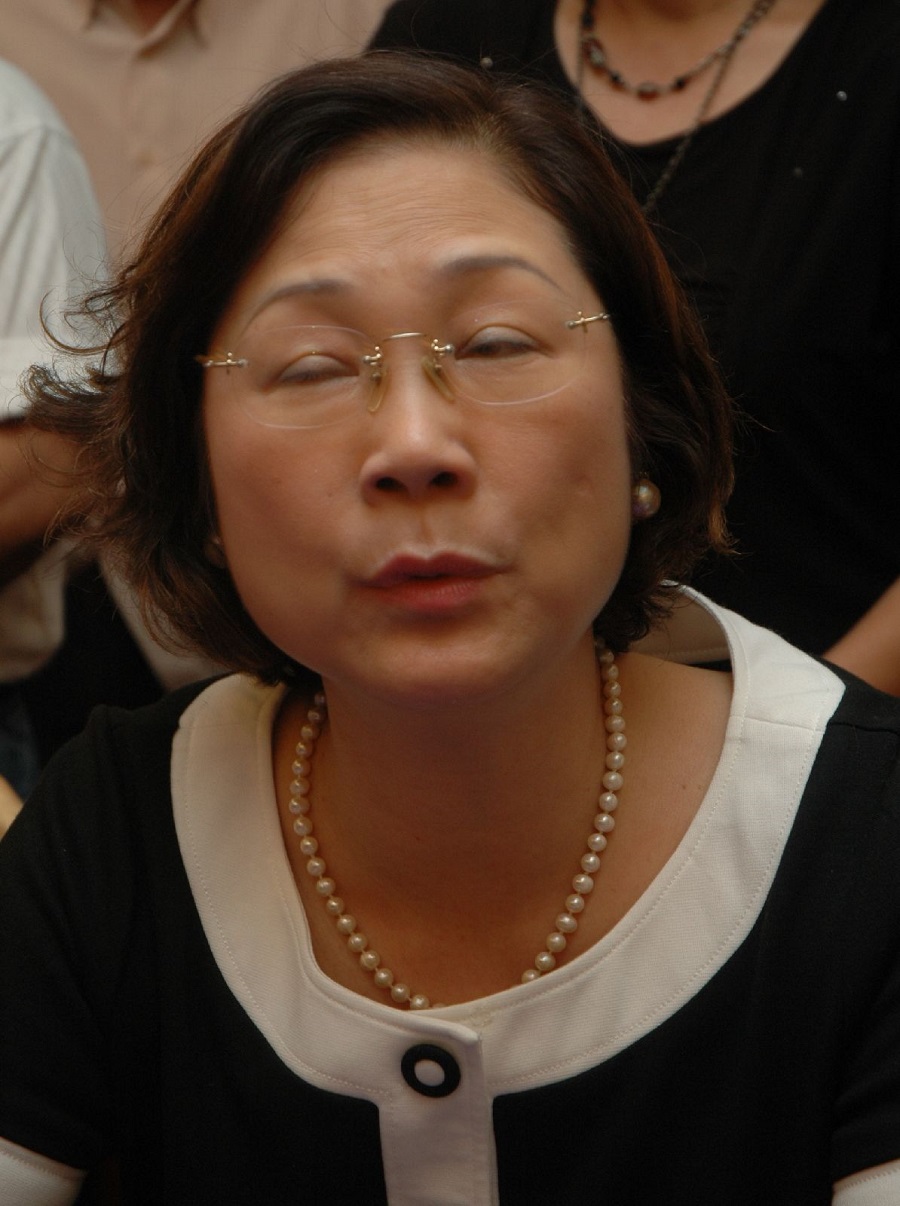 These are just but a few examples of lawyers who have given the rest a bad reputation through these misdeeds.