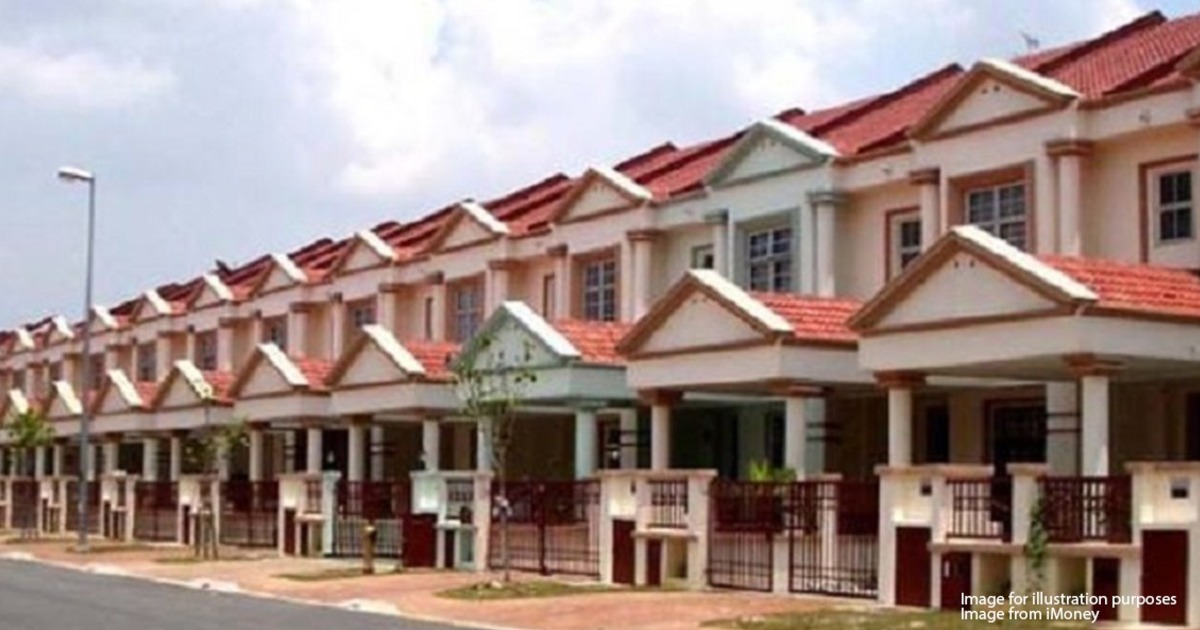 *Note: The laws mentioned in this article do not apply in Sabah & Sarawak.

If you’re buying a new house from a developer, you’ll probably believe these two things:

But a court case in 2021 might just change these perceptions. In a recent Federal Court case, two things were made clear:

The first one was a landmark decision. But believe it or not, number 2 is not something new: booking fees have been illegal since the 1980s.

Let’s go through things one by one, and start with the first point: late delivery payment.

Note: For you lawyers, you can read the full judgement here (55 pages).

The case involved seven purchasers from Melaka and Kuala Lumpur who brought their developers – PJD Regency Sdn Bhd, GJH Avenue Sdn Bhd and Sri Damansara Sdn Bhd – to the housing tribunal over the payment for Liquidated Ascertained Damage (LAD). This is the compensation your developer pays you for late delivery of your home. All cases were appealed then heard together at the Federal Court.

One of the developers argued that a scheduled contract needs to be read literally and based on the intention of the parties. So this means that if the SPA states a certain date, then that must be followed.

The court disagreed with that, saying:

“It is our view that the submission is untenable. When it comes to interpreting social legislation, the courts must give effect to the intention of Parliament and not the intention of parties. Otherwise, the attempt by the legislature to level the playing field by mitigating the inequality of bargaining power would be rendered nugatory and illusory.” – Chief Justice Tengku Maimun

Basically, contracts such as SPA are made based on the Housing Development Act 1966. The Act was a social legislation, which means that it was created to protect the welfare of purchasers. So when judging these cases, they’ll need to understand why the law was made. In this case: protecting the welfare of the purchasers.

The court also stated that the payment of a deposit already shows the intention of the purchaser to enter a contract with the developer. The payment of the deposit should also happen at the same time as the SPA signing.

According to the Chief Justice:

“Had the developers in the present appeals complied strictly with the terms of the Scheduled Contracts as statutorily prescribed, then the payment of the initial 10 percent deposit and the signing of the statutory sale and purchase agreement would have been done simultaneously.” – Chief Justice Tengku Maimun.

Collecting the booking fees first before signing the SPA also puts the purchasers at a disadvantage. Not only do the developers get the money before the SPA is signed, they are also responsible for drafting the final agreement – essentially being able to decide the agreed date. This allows the developers to abuse it, and Chief Justice Tengku Maimun cited a case where the formal agreement was only signed 7 months after the booking fee was paid.

She clarified the judgement by stating:

“Where there is a delay in the delivery of vacant possession by a developer to the purchaser in respect of Scheduled Contracts under Regulation 11(1) of the Housing Development (Control and Licensing) Regulations 1989 (Regulation 1989) enacted pursuant to Section 24 of the Housing Development (Control and Licensing) Act 1966, the date for calculation of liquidated agreed damages (‘LAD’) 40 begins from the date of payment of deposit/booking fee/initial fee/expression by the purchaser of his written intention to purchase and not from the date of the sale and purchase agreement literally.” – Chief Justice Tengku Maimun.

Another thing that most of us wouldn’t expect during this case is that...

This one might be surprising for most Malaysians, but collecting booking fees has been illegal since the 80s – more than 30 years ago.

At first, booking fees were allowed though the price was regulated. When the Housing Development (Control and Licensing) Rules 1970 was passed, it set a limit for the amount that could be charged. Under Rule 10 of the Regulations, it’s stated that the purchaser shall not be required to pay a booking fee exceeding 2.5 percent of the purchase price.

But this law was soon repealed, and the Housing Developers (Control and Licensing) Regulations 1982 (known as ‘HDR 1982’) was enacted. In this, it was implied that the practice of collecting booking fees has been ruled out.

But it was finally stated clearly that it wasn’t allowed in the Housing Development (Control and Licensing) Regulations 1989  (‘HDR 1989’). Under Regulation 11, it stated that housing developers can’t collect any payment by whatever name except what is stated in the contract of sale. This was further amended in 2015 to make it stricter: everyone, not just developers, are prohibited from collecting booking fees. Under the new regulation 11(2):

“(2) No person including parties acting as stakeholders shall collect any payment by whatever name called except as prescribed by the contract of sale.”

The punishment for collecting booking fees is also stated under Regulation 13(1) of the Act. Anyone who does so can be fined not more than RM50,000, jailed not more than five years, or both. Those who collected the fees or advised developers to do so, will also get the same punishment.

So then comes the question: if booking fees are illegal, does that mean your contract will also be void if you paid it?

Your contract will still be valid

The court did not consider these contracts to be illegal. Rather, it was the way these contracts were secured – that the developers committed an illegal act to secure it.

“In other words, the fact that a particular course of conduct may attract penal sanctions is not in itself a sufficient ground to suggest that an agreement made in contravention of that very act is void for illegality.” – Chief Justice Tengku Maimun.

So even if the contract you entered into goes against the law, it doesn’t mean you can’t get any compensation if you’re wronged.

When judging these cases, you have to see the law that was used to make the contract on. As mentioned before, the contracts were made based on a social legislation – meaning that the law governing it was made to protect the weaker party, which is the purchasers.

If the contract was voided due to the developer’s illegal action, it would defeat the purpose of the law. Without a contract, the purchasers won’t be able to get a remedy for their situation.

So in these types of cases, the purchasers won’t be deemed to be at fault and can get appropriate remedy. The stronger party that abuses their power, which are the developers, will also be punished for their illegal act. But this isn’t a blanket statement, as it’s decided on a case by case basis.

Despite it being illegal for more than 30 years, the collection of booking fees still happens. According to the National House Buyer Association (HBA) secretary-general Chang Kim Loong, “There has not been any reports of prosecution for this blatant defiance of the law.”

This case might also leave more questions for house buyers, especially those who have paid a booking fee before. It’s not uncommon to hear of their purchase being cancelled, and the booking fee returned partially or not at all. In that situation, we suggest you consult a lawyer. We’ve written before on how to get a lawyer, even if you can’t afford one.

[READ MORE: What to do if you can't afford a lawyer in Malaysia?]

If you’ve been charged exorbitant deposit money, you can lodge a complaint with the Consumer Tribunal.