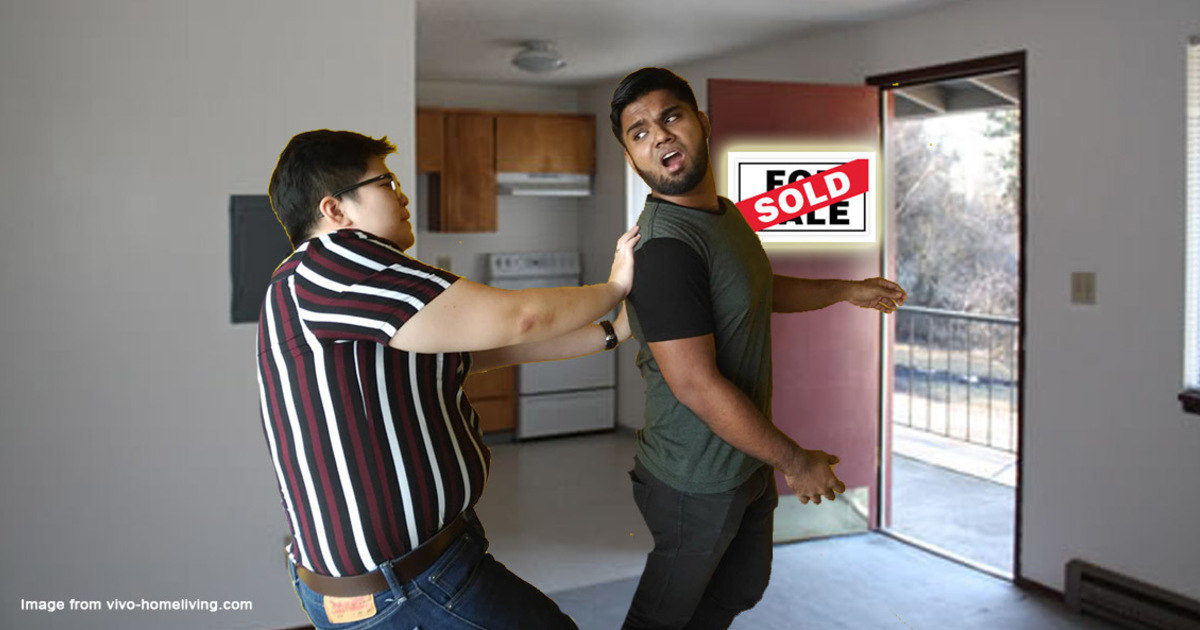 If my landlord sells the house I am renting in Malaysia, what happens to me?

Buying a house in this current economical climate is pretty darn difficult so most of us have resorted to renting a place. However, renting comes with its own set of problems as well such as finding that perfect house that has a great landlord and facilities.

As luck would have had it, you scored a perfect house and have been staying there for the past 6 years. A couple months after renewing your lease for another 2 years, your landlord suddenly tells you that you have to scoot because he sold the house to someone new.

The main question is –

Can your landlord just kick you out?

It all depends on this one magical thing – what your contract says.

A properly drafted contract would usually contain the obligations and promises that both the landlord and tenant make to each and other would have to fulfil during the term of the tenancy.

To recognise how these three different clauses look like, here are some examples as follows:

“In the event the Landlord shall be desirous of selling the Said Premises prior to the expiration of the term hereby created, the Landlord hereby covenants, undertakes and agrees that such sale shall be subject to this tenancy and shall procure the Purchaser to continue with the terms and conditions of this Agreement in lieu of the Landlord.”

If these clauses are in your contract, then you don’t have to worry about anything because if your landlord chooses to evict you, you would be entitled to sue for damages.

Alternatively, if everyone involved in the transaction agrees, you can sign what is known as a deed of novation. This agreement would be signed by you (as the tenant), the landlord, and the person who bought the house. In essence, what the novation does is to transfer your landlord’s rights and liabilities under the rental agreement over to his buyer.

Basically, this turns the buyer into your new landlord and he would be the guy you look for to deal with rental issues.

Essentially, with a well written rental agreement, you are pretty covered on all ends. However, things get a little iffy if the contract is not well written or worse, when there is none at all.

While contracts can be unwritten, things get a bit confusing when the terms are not written down clearly. Your rights would not be clearly spelt out and the arguments in court will usually devolve into a “he say, she say” situation.

However, this does not mean that you would be left with no avail. The key in situations where a contract doesn’t exist is to convince the court that you were promised certain rights under the contract and hope that the judge sees fit to give you damages if your landlord decides to terminate your tenancy early. If you are unable to convince the court that you have a contract to reside in the house for a certain time, then welp. You may very well be left without a solution.

If you have a contract but the terms are not worded clearly, then the courts may resolve any ambiguity by relying on the contra proferentum rule. This rule basically allows the judges to interpret any ambiguously worded clause against the maker of the clause. For example, if your landlord is the person who prepared the contract and the clauses are ambiguous, the courts will apply the interpretation that favours you over your landlord.

To answer the question in the title of this article, the long and short of it is… 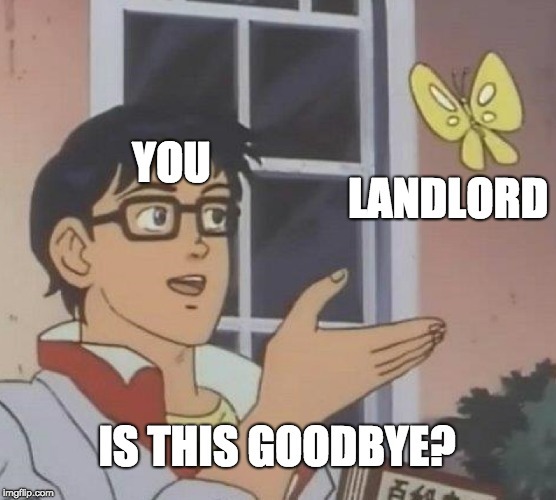 If your landlord decides to sell and boot you from the house as opposed to signing a deed of novation, then you can be evicted despite what your contract says. Though technically speaking, it is not strictly an eviction but more a termination of the contract.

However, with that being said, like any other breach of a contractual term, you wouldn’t be left high and dry. Depending on the circumstances, you would most probably be able to recover your deposit and a lil’ extra to compensate you for your troubles. If you can’t come to an agreement with your landlord, you might need to start shopping around for a lawyer.