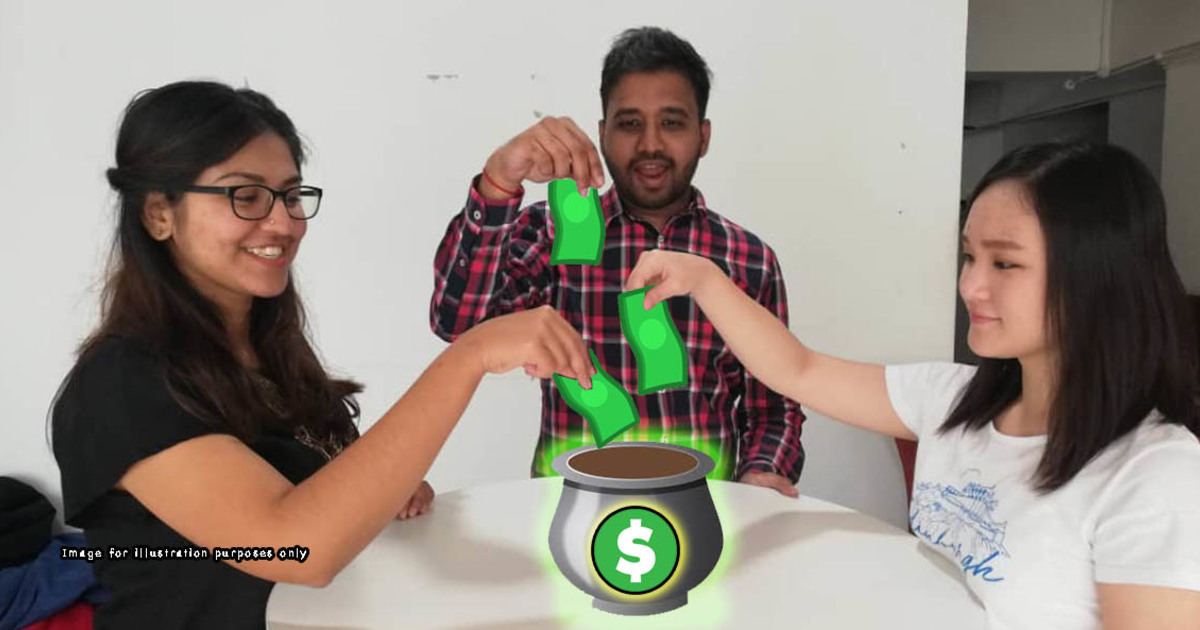 What are "kutu funds" and why are they illegal in Malaysia?

It’s basically a monetary funding scheme for savings and quick cash. Some of you may popularly know it as “main kutu”, “duit kutu”, or less popular locally as “tontine”, or “chit fund”. Whatever you call it, you may have seen your friends form such funds in school, or even heard about your parents and their friends getting involved in similar funding schemes.

However before writing this article, we found out that that there’s quite a significant number of people who may not know what duit kutu is. So we think it’s best to explain what this “kutu fund” is all about. So for those who don’t know what it’s about, we hope this example will help:

Let’s imagine a scenario involving Ali and 4 other fellas:

Ali and 4 friends collectively decided to come up with both a better savings plan for themselves, and an easy and fast way to get a big lump of cash fast. So they all pool in RM1,000 each per/month.

So for each month they would have collected  RM5,000.  If one of them needs that RM5,000 immediately for the month, he/she would have to bid for it.

So if let’s say Ali really really needs to buy a new TV worth RM4,200, he can tell the group, “I will take the RM5,000 pool of cash, and I am willing to take RM4,200 only”. If no one bids to take the pool money for a lower price, Ali can get the pool money – and the balance RM800 will be distributed equally among the other 4 fellas (so Ali basically paid interest of RM800 for pool money).

Now this will go on monthly. Ali and the other 4 fellas would still have to pool in RM1,000 for the subsequent months, until they all have  personally contributed RM5,000 into the pool.

We would love to TLDR this example for you, unfortunately this scheme is not the easiest to summarise. But nevertheless here’s the first thing you should know about kutu... 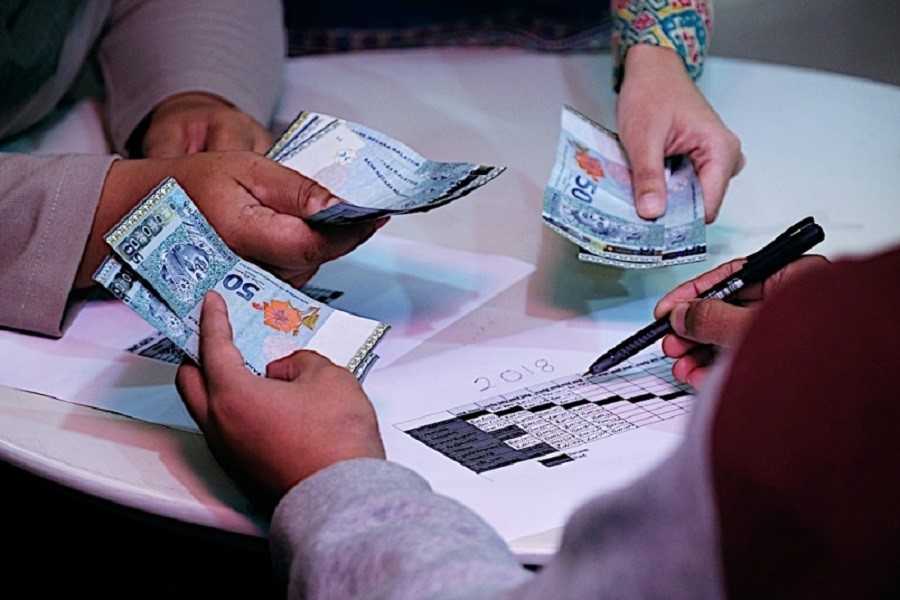 According to the Registrar of Companies (ROC):

Here the ROC actually confirmed that the traditional kutu funds are basically legal because they are done based on community values and trust.

But, the moment someone tries to make a profit via these funds...

It may be illegal 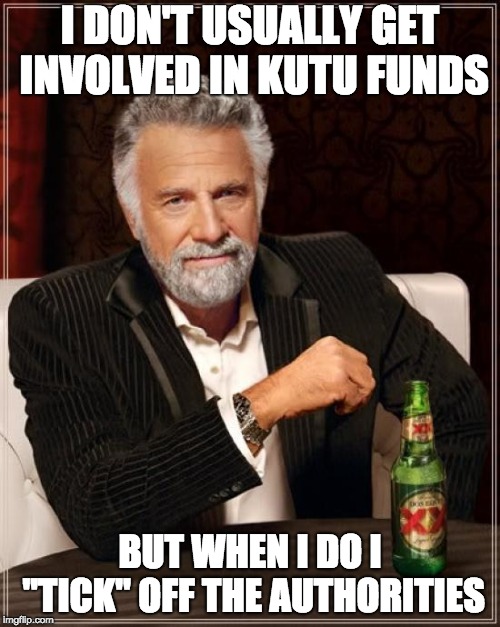 Now this is where we get down to business...kutu business. According to Section 3 of the Kootu Funds (Prohibition) Act 1971(in part):

“It shall be unlawful for any person to carry on the business of promoting kootu funds and any person who carries on such business shall be guilty of an offence...”

From the reading of this section, the law makes 2 types of kutu activities illegal:

Right now you’re probably thinking that kutu funds are done among friends and families, so how come suddenly the law is talking about kutu businesses.? Well, while in Malaysia kutu is almost always an informal/traditional thing, in other countries like India kutu funds can be a business. In India, there are laws which allow for kutu companies to legally pop up. These businesses basically provide a kutu platform for their participants in return of a fee. So in Malaysia, the law seems to try and prevent such business transactions from happening. And to make sure it really doesn’t happen...

The law also makes it illegal to promote kutu funds. But for this part of the section, the wording is quite vague, so it’s quite hard to pinpoint exactly what kinda “promotions” the law wants to prohibit. But we’re sure you’ve come across certain social media posts or messages promoting kutu funds, and in such situations if they’re trying to make a profit, they might be skirting the law.

So if you’re doing kutu among friends, its fine...

But if you and friends make a profit, the ROC or the PDRM may go after you. The reason behind why the law is quite careful is because sometimes people run away with the money. In essence, the law basically wants to prevent innocent people from losing a big chunk of their hard earned money.

So if you know of a business or people who’s doing something that resembles a kutu fund, you can probably let the Registrar of Companies know – so that they can investigate and take the necessary actions. However, if it’s a traditional kutu fund and if there’s probably some cheating going on or someone ran away with the money, it’s therefore prudent to make a police report.