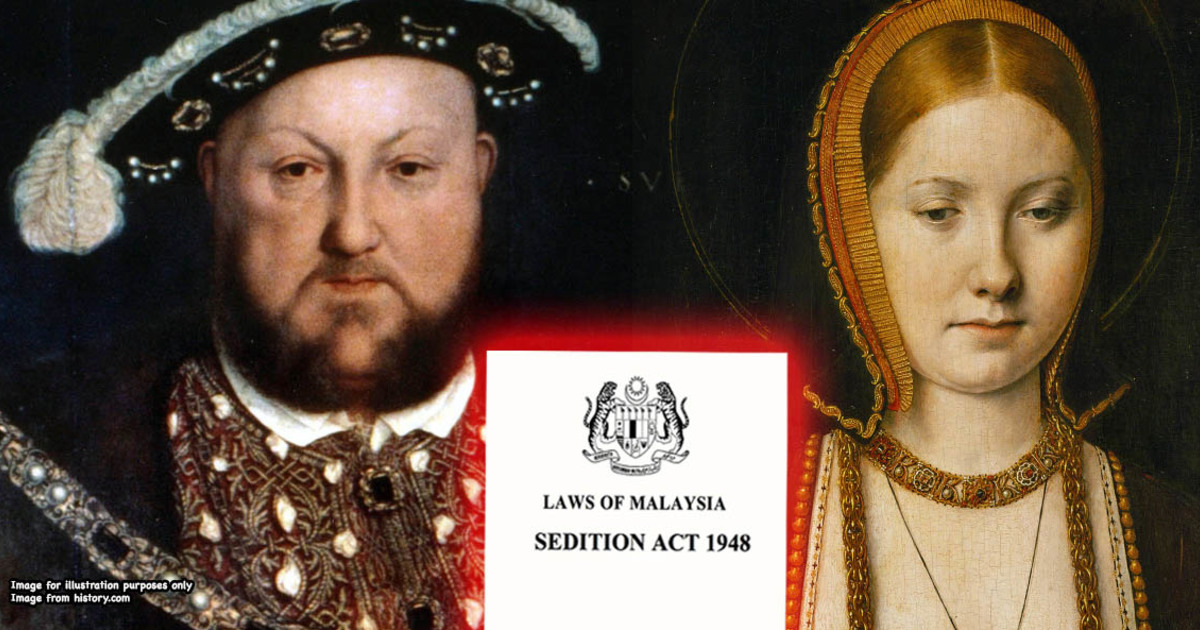 over 3 years ago Joshua M.

If you clicked in to read this, it’s likely that the Sedition Act needs no introduction. It’s been part of our laws before Malaysia was even an independent country, and has been mired in controversy for just about as long. In more recent developments, it was supposed to have been abolished back in 2012 under the BN government (where it was instead amended) and, now, the current PH government have announced their intention to abolish it during the next parliament seating in March 2019.

So although it’s pretty common knowledge that the Sedition Act came from the British, what you may not know is that it took over 400 years and two continents before it arrived in the shores of Malaya in 1948. So let’s hop into our imaginary Delorean and take a trip to England in 1527, when… 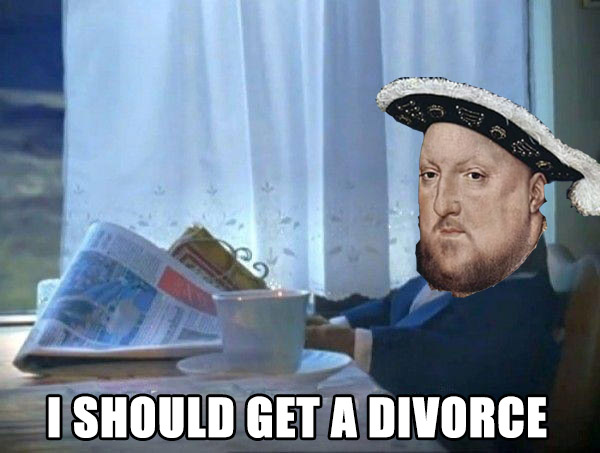 The gist of the story is that King Henry’s wife wasn’t able to bear him a male heir, so he turned his attention to Anne Boleyn, one of his wife’s ladies-in-waiting and main character of blockbuster movies and Netflix specials. Although getting a divorce is pretty common nowadays, it was a strict no-no in King Henry’s time when England’s religious affairs were under the purview of the Catholic church.

The eventual solution to this problem is for England to break away from the Catholic church and establish the Church of England in 1534, which led to a series of conflicts between Catholics and Protestants (the Church of England) now known as the English Reformation. So you might be thinking that this would be a really good time for someone to introduce a Sedition Act to put a stop to all these conflicts, right?

Well… it actually took them almost 150 years to come up with that idea.

Even before Henry VIII’s time, there was already a law to prevent high treason in the form of the Treason Act 1351. In simple terms, acts of high treason would be words or deeds that showed disloyalty towards the King and other members of the royal family. When King Henry became the head of the Church of England, he introduced the Treasons Act 1534, with clear instructions to make any opposition to his position as head of the Church punishable by death.  Then, because the English Reformation continued to seed conflicts and spill over to a series of civil wars, it was only in 1660 that King Charles II drafted the Sedition Act 1661 to "compass, imagine, invent, devise, or intend" a levying of war.”

The difference between both Treasons Acts and the Sedition Act is that the Treasons Acts required someone to actually commit an act before action can be taken against them (such as by waging war); while the Sedition Act 1661 lowered the criteria to include planning and discussion. But the biggest difference here is the requirement of intention – which is to say that the authorities must first prove that someone had intention to commit sedition before they can be punished.

So since one of the controversies about the Malaysian Sedition Act is that proving intention is not a strict requirement for the authorities to take action, where did this change come about? Well for that, let’s hop back into the Delorean and head to 19th century India, where the British had expanded their wings of colonialism but were facing… 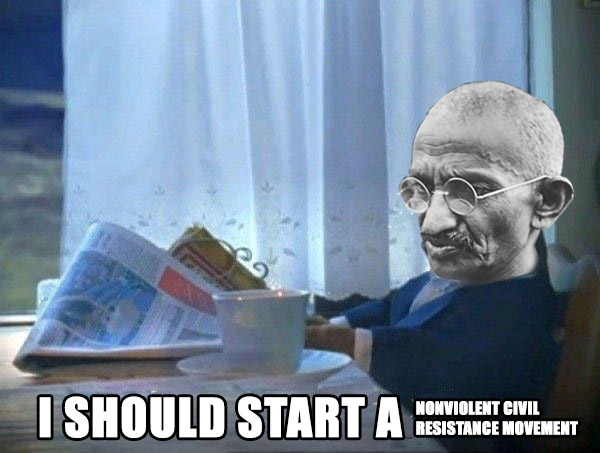 By the time British rule in India exchanged hands from the East India Company to the British government in 1858, anti-British sentiments were a boiling point. Just the year before that, the Indian Rebellion of 1857 sparked off many battles across India and led to heavy casualties on both sides.

So tasked with stopping a bunch of rebellions, the British government (also known as the British Raj) decided to bring in their old friend… the Sedition Act, which was introduced in 1870 via Section 124A of the Indian Penal Code, with one very important change. Remember how the English Sedition Act 1661 required the proving of intention to commit sedition? Well, the Indian version removed that requirement. One of the key figures in India to be charged for sedition under this new provision was none other than Mahatma Gandhi in 1922.

This is where we get a little closer to home, because India wasn’t the only colony that was causing problems for the British... 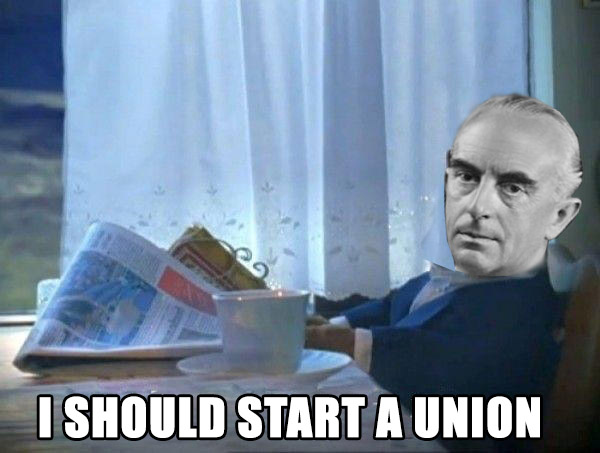 At the end of World War II, the British had a bit of a PR problem when they resumed rule over Malaya after the Japanese left. If you remember your school history books, it was largely due to the British surrendering to the Japanese after the Battle of Singapore.

At first, they tried to introduce a new administrative system called the Malayan Union, and when that didn't work out they made some changes and reintroduced it as the Federation of Malaya. By now, many people had grown tired of having the country being repeatedly conquered and colonised by one empire after another, so they fled to to the jungles and fought against the colonial government in a series of events that we know today as the First Malayan Emergency.

[READ MORE: Where do Malaysian laws come from?]

During the period of the Second Emergency against the Communists, the Sedition Ordinance 1948 was revised and rebranded into the Sedition Act 1948 in 1970 and the rest, they say, can be read from Wikipedia.

Will the Sedition Act become….ancient history? 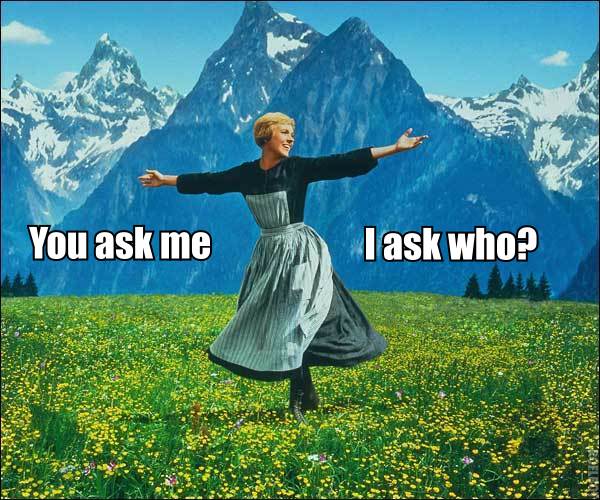 So, hopping out of the imaginary Delorean, you might be wondering what happened to the Sedition Act in modern times?

However, it’s still used in India, where the Indian government has earned criticism for using the Sedition act against writers, journalists, and human rights activists for expressing criticism against the state. Although the Indian parliament has considered amending the law to make a distinction between legitimate criticism and those that incite violence, a 2018 report suggested that the government may be looking to further strengthen the law instead.

It's also still used here in Malaysia, where the previous government has earned criticism for also using the Sedition act against writers, journalists, and human rights activists for expressing criticism against the state. Although the BN government promised to remove the law, then-PM Najib said that it would be strengthened instead. As previously mentioned, the current PH-led government has also voiced their intention to amend or remove the law.

The UK abolished their sedition law in 2009.

This article is co-written by Uihua and Joshua 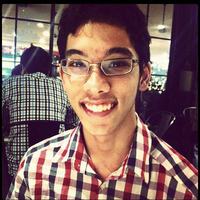 Sometimes I laugh so hard I fall off chairs.