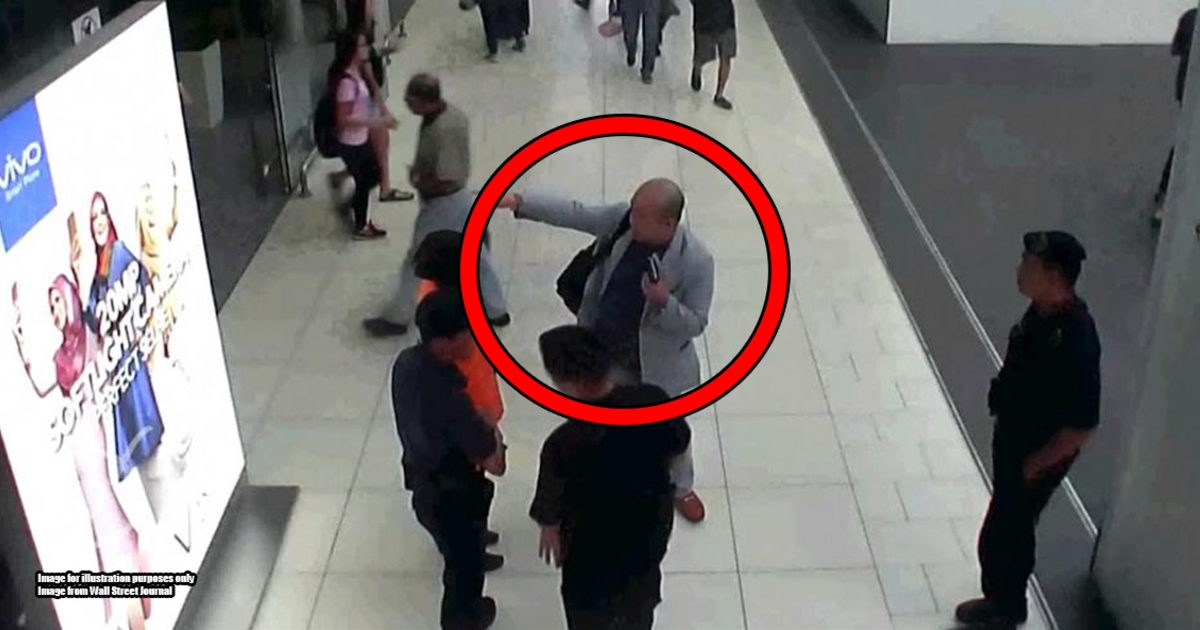 Kim Jong Nam's killer was only jailed for 3 months for the murder...here's why

North Korea is one of the few countries in the world that has a nickname, the Hermit Kingdom. One of the few communist nations that are left on earth, this nickname was bestowed upon them because they are known to close themselves up to other countries.

But like how some K-Dramas end, that good relationship we had came to a pause when North Korean secret agents allegedly used a Vietnamese (Doan) and Indonesian (Aisyah) woman to assassinate, Kim Jong Nam the brother of North Korean leader Kim Jong Un.

According to the PDRM, the North Korean agents involved managed to flee back to North Korea but the Vietnamese and Indonesian women were apprehended and charged with murder. When they were arrested they claimed that they din’t know, that it was a murder plot, they claimed they were hired to perform a prank for a tv show.

This was the start of a series of plot twists, because...

As we mentioned earlier both suspects were charged under Section 302 of the Penal Code for murder, because they committed the same crime against the same person. But somehow only Aisyah (the Indonesian woman) was released.

Because reasons for her release was not clear, the decision drew wide speculation. Some say that the Indonesian government used diplomatic channels to convince the Malaysian government to release Aisyah, and some say President Jokowi wanted to use her release as a plus point for the upcoming general elections. Nevertheless until an official reason is given, the speculations are what it is...speculations

Article 145(3) of the Federal Constitution:

“The Attorney General shall have power, exercisable at his discretion, to institute, conduct or discontinue any proceedings for an offence, other than proceedings before a Syariah court, a native court or a court-martial.”

Thus according to this law, the Attorney General doesn’t need to give reasons for his decision, but the general takeaway is; it is legal. 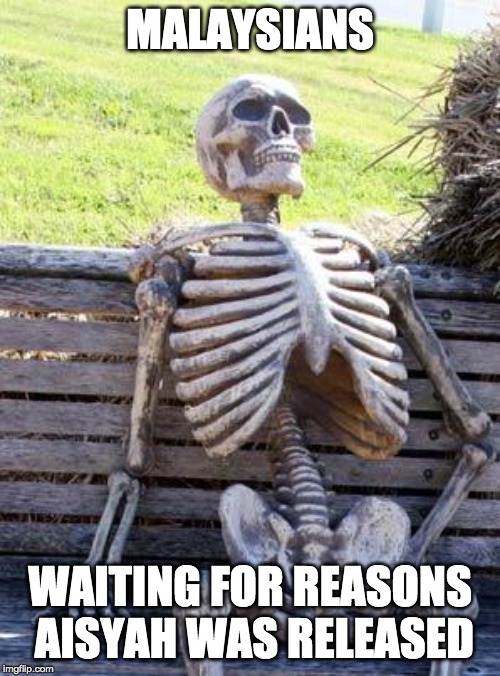 But Doan was sentenced to prison

Doan (along with Aisyah) was charged with the crime of murder, but the judge reduced Doan’s charge to voluntarily cause hurt by dangerous weapons or methods which is a crime under Section 324 of the Penal Code. And instead of facing trial, Doan pled guilty to that crime and the judge subsequently sentenced her to 3 years and 4 months imprisonment.

However here’s where it gets weird, although she’s sentenced to more than 3 imprisonment, she will probably be released next month. 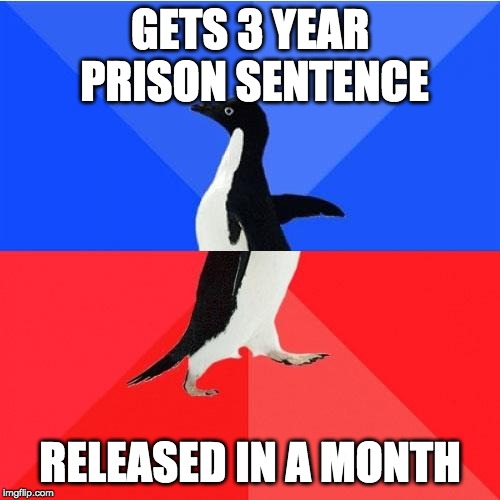 The reason for why her sentence is peculiar is because the judge considered the time Doan spent in remand. You see, before Doan was found guilty and sentenced, she had to be detained by the authorities in jail while she was waiting for trial.

She was arrested on the 15th of February 2017 and her sentence was given on the 1st of April 2019, so that’s about more than 2 years in detention already. So all the court is doing is subtracting that time she was detained with the sentence given to her; she only serves the remainder.

It’s not uncommon for a court to take into account time spent in remand under consideration. For example in the United States, there was a case involving a woman named Louise Woodward who was found guilty of involuntary manslaughter. She was arrested on 5th February 1997 and  and her sentence during appeal on 10th November of the same year was given –  279 days in prison, which was the same amount of time she spent detained while waiting trial. The court decided also she should be freed immediately, as her sentence is to run since the date of arrest.

Yes there are a lot of unanswered questions 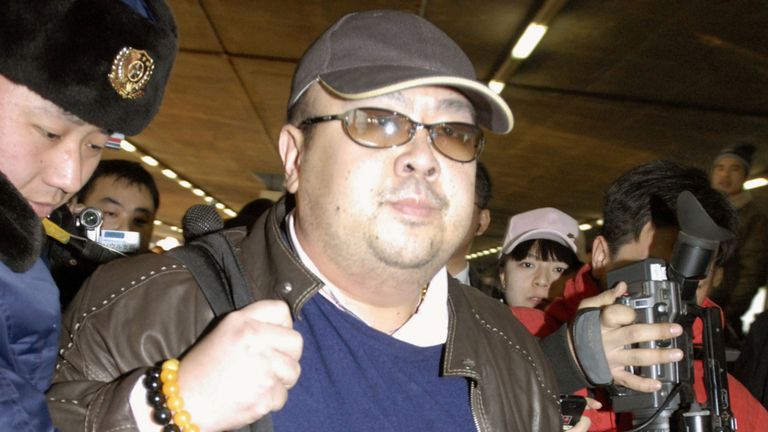 There’s this saying in law that “justice must not just be done, but justice must be seen to be done”, which basically means just because it’s legal it’s not enough, decisions must seem fair. This reasoning can resonate with how Aisyah was released because, we don’t really know why she was released and why Duon wasn’t released.

Of course it would be better if the government had told us why such decision was made, but given how sensitive and complicated this whole matter is (on an international level, as well), we probably must wait a bit until we can hear the full story from our government.