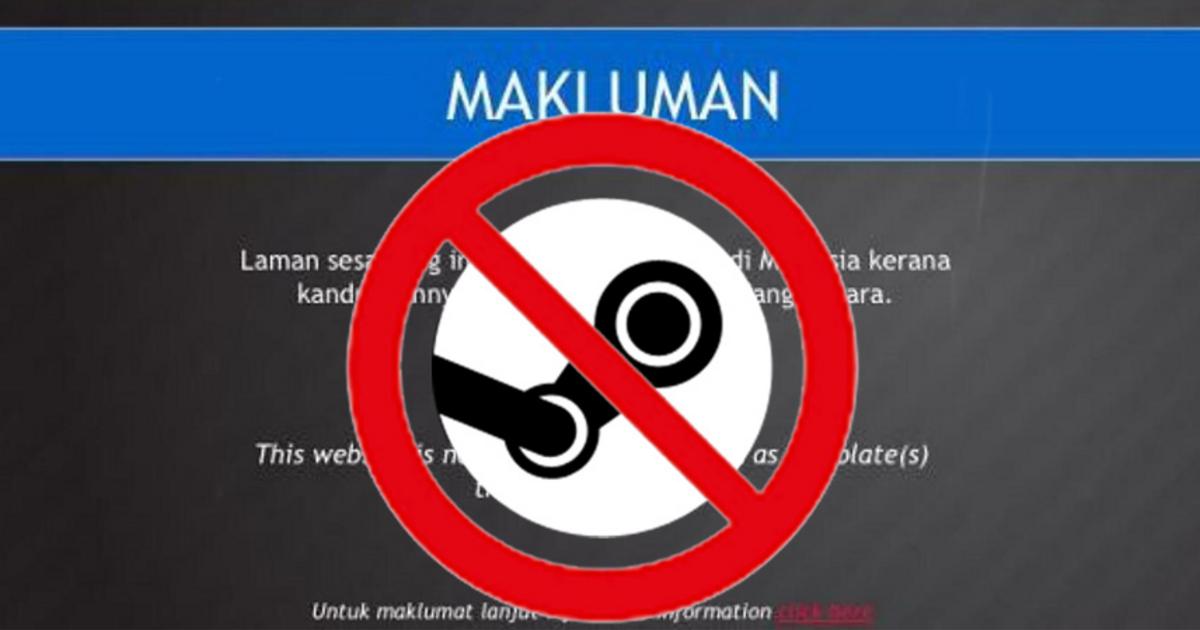 Can the MCMC legally block websites in malaysia?

So the Malaysian Communications and Multimedia Commission (MCMC) made big headlines in our local news as well as gaming sites on 9 September 2017. The fighting game “Fight of Gods” depicting various deities fighting each other was recently published as Early Access on Steam. These contained deities like Odin, Anubis, and Zeus; but the inclusion of Jesus and the Buddha managed to offend some Malaysians and this got the game reported to the MCMC.

What came next was that MCMC ordered the entire Steam website to be blocked from Malaysia - a move many Malaysians criticized because MCMC not only decided to “burn the whole village to kill a mosquito”, they also contacted Steam instead of the game developers to block “Fight of Gods” from Malaysia.

If you’re one of many gamers in Malaysia, you’re probably fuming, and outraged, and a dozen other things at this move. Some of you might be wondering, besides the moral and religious debate around the issue, is MCMC even allowed to censor the internet in the first place?

We can’t really comment about actual practice, but here’s what our laws say.

Malaysian law guarantees there will be no censorship of the internet!

You didn’t read that wrongly, internet censorship is not allowed in Malaysia. This is guaranteed to Malaysians through Section 3(3) of the Communications and Multimedia Act 1998 (CMA):

“Nothing in this Act shall be construed as permitting the censorship of the Internet.”

So, it’s straightforward right? MCMC is not allowed to censor the internet, right? Yes, but…

“indecent, obscene, false, menacing, or offensive in character with intent to annoy, abuse, threaten or harass any person” (emphasis added)

Section 233 also makes it illegal for users create or share content that is “obscene, indecent, false, menacing or offensive in character with intent to annoy, abuse, threaten or harass another person”.

But hey, what does Malaysian law even consider offensive? This is the part where a lot of debate comes in on whether the content is offensive or not, because the CMA 1998 doesn’t define what it considers “offensive”! However, there is a Content Code prepared by the MCMC under Section 213 which clarifies a few things about content in Malaysia, including how to classify content.

“anything which offends good taste or decency; is offensive to public feeling, is likely to encourage crime or lead to disorder, or is abusive or threatening in nature”

Part 2 Section 1.3 of the MCMC’s Content Code also states that the standards to decide whether something is offensive as:

“the country’s social, religious, political, and educational attitudes and observances, as well as the need to accommodate global diversity in a borderless world”

So if you really want to play “Fight of Gods” in Malaysia, you’ll need to convince MCMC that most Malaysians don’t mind fictional characters based on religious figures hitting each other in a video game.

So how come MCMC can censor “offensive stuff”?

Actually, even if Malaysians agree that “Fight of Gods” is offensive, shouldn’t the MCMC just go to the game developers and ask them to disable Malaysian access to “Fight of Gods” instead of blocking the entire Steam website? And even then, shouldn’t it be between the developers and MCMC? Why involve Malaysians at large who had nothing to do with creating or publishing the game?

In the first place, the Communications and Multimedia Act 1998 doesn’t give the MCMC the power to block websites. But this is a grey area because technically, MCMC is not the one doing the blocking. 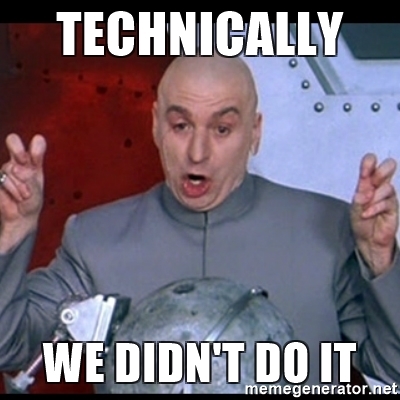 This is because Section 263(2) of the CMA 1998 provides that Malaysian Internet Service Providers (ISPs) must assist the MCMC as much as possible to prevent offences under any Malaysian law. This includes terrorism, hacking, pedophiles… which most if not all Malaysians want prevented. It also happens to include the offensive content under the CMA… So any ISP that gets contacted by the MCMC must “help” the developers of “Fight of Gods” by making sure they don’t commit a Malaysian crime.

But Steam is now unblocked!

In any case, the gist is that MCMC may have had a case against “Fight of Gods” since there were legitimate complaints from citizens, but banning the entire Steam website may have been extreme given the circumstances. However, it looks like that move was intended to be a temporary measure as the block was removed the day after after Steam complied with the MCMC’s request to block the game.

If you want to know more about how website blocks work, our friends at Cilisos.my wrote an article in 2015 about it.