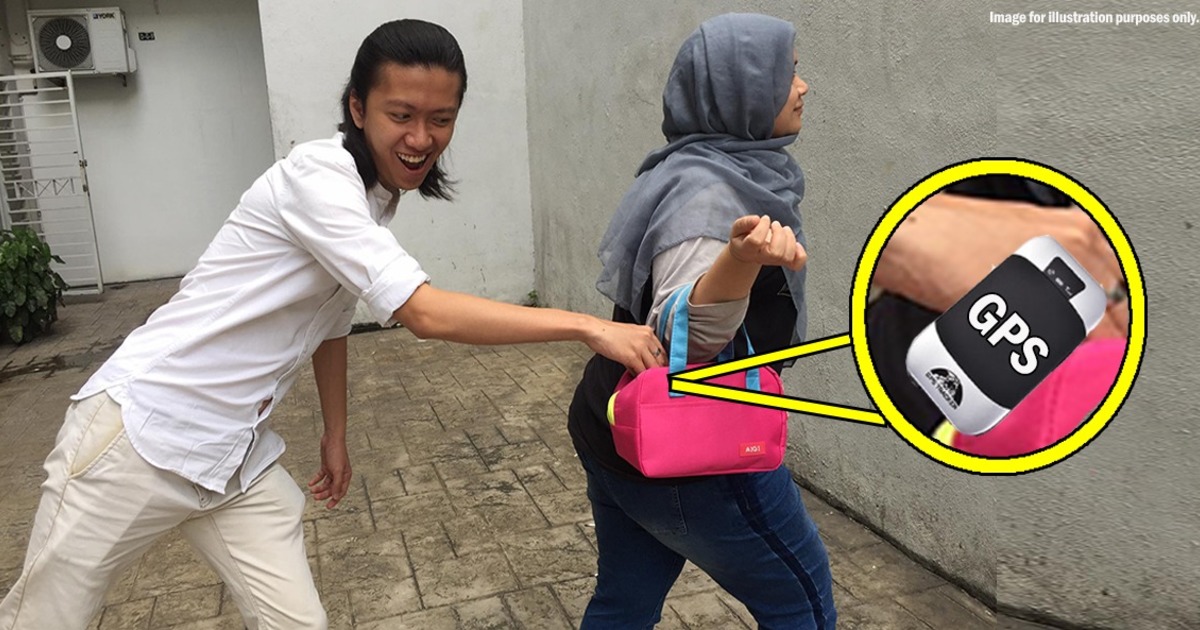 Is it legal to put a GPS tracker on someone in Malaysia?

Imagine this: You’re cleaning your car one day and you find this tiny device in your backseat. You’ve never seen it before, and it definitely doesn’t look like a part of your car.

After doing a quick Google search, you find out it’s a GPS tracker. You’re pretty sure the device doesn’t come with your car, and if it did it wouldn’t be in the backseat, without the driver knowing about it. Now this might sound like a story straight out of a thriller movie—but you’re beginning to suspect that someone might have actually planted the GPS tracker on purpose...to monitor your whereabouts.

Maybe it’s a jealous ex-girlfriend or a colleague who’s secretly trying to catch you slacking from your sales job. Assuming you finally figured out who this might be, the next question you should ask is: Is it legal for someone to plant a GPS tracker on you or your belongings?

Now we’ll be looking at 2 different situations, depending on where the GPS tracker is located.

WHAT IF #1: The GPS tracker was planted in your belongings

Let’s go with the scenario we mentioned earlier, where the GPS tracker was planted in your car without your permission. Now if a GPS tracker is planted anywhere or in anything that belongs to you (and you didn’t know about it)—the person who planted it has technically committed a crime.

Section 441 of the Penal Code states:

So if someone enters your car and plants a tracker there, they’re basically committing a crime as stated under the Penal Code. The offence carries a punishment of imprisonment up to six months and/or a fine of up to RM3,000 if found guilty.

Here’s something to take note of as well: The word property here doesn’t just refer to real estate or land, but refers to "a quality or trait belonging and especially peculiar to an individual or thing"". In essence, anything that is owned by someone is known as property, which includes bags and even smartphones.

Now speaking of phones...what if the GPS tracker was installed into your phone instead?

WHAT IF #2: The GPS tracker was installed into your phone 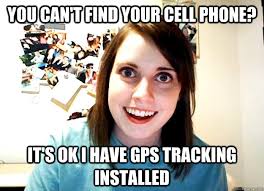 Now we’ve actually covered this in detail when we wrote about installing tracking apps in your bf/gf’s phones because you don’t trust them. Read the article below:

[READ MORE: Can you go to jail for installing tracking apps on your BF or GF's phone?]

We’ve covered other Acts on hacking mobile devices in the article above, but here’s something you should note for the purposes of this article: Secretly accessing your bf/gf’s mobile device without their knowledge is an offence under the Computer Crimes Act 1997. This is stated under Section 3(1) of the Act:

So if you suspect that the GPS tracker was installed in your phone/device by your lover or an ex for instance—you can make a police report as it is an offence which was committed against you. The law under Section 3(3) of the Act states that:

“A person guilty of an offence under this section shall on conviction be liable to a fine not exceeding fifty thousand ringgit or to imprisonment for a term not exceeding five years or both.”

Once you lodge a police report, the authorities will then take over the case and the person who installed the GPS tracker can be thrown into prison for up to 5 years, fined up to RM50,000, both.

While the likelihood of such a situation being brought to the police is pretty low (as it can be settled privately within the relationship), it’s still best to consult a lawyer if any legal proceedings are required to be taken.

GPS trackers aren’t illegal depending on how it’s used

While Malaysian law recognises our right to privacy, suing someone for an invasion of privacy is slightly more difficult, as we mentioned earlier. The victim would need to prove an extra element, such as humiliation, harassment, or damage to someone’s reputation for any action to be taken. However, you can still put the person who planted a GPS tracker in your personal belongings without your permission behind bars.

Now GPS trackers aren’t totally illegal as some authorities (like PDRM) can use them in certain circumstances. However, when it comes to a situation involving two civilians, and the person who put the GPS tracker did not get permission from the owner of the property to do it, then it’s considered illegal.