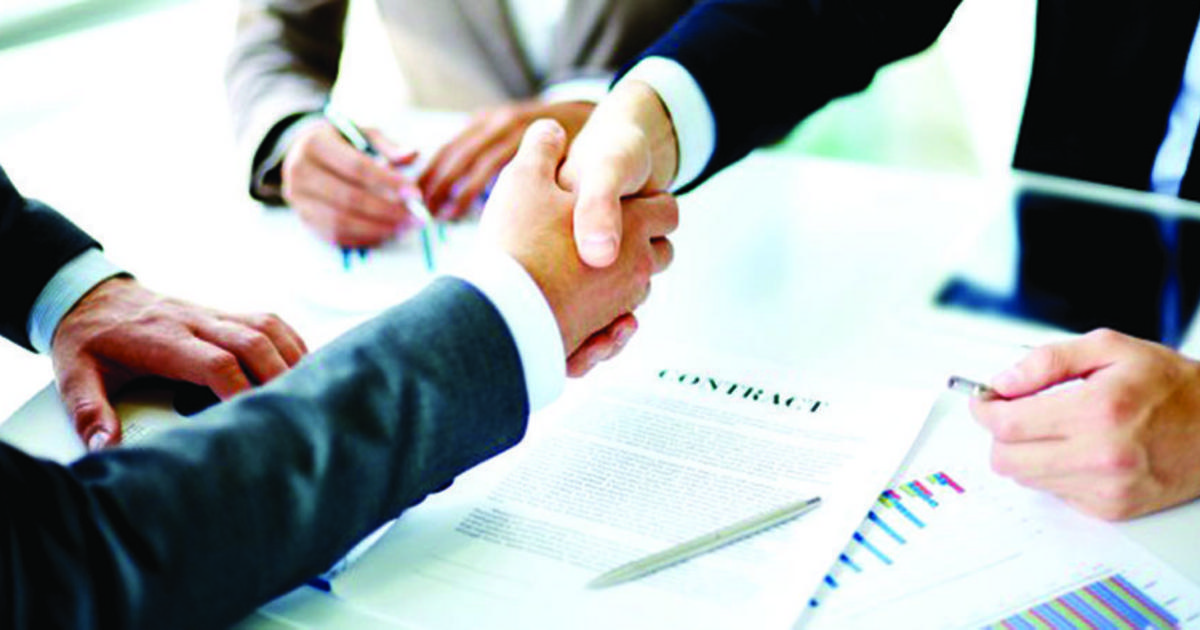 Is an unwritten promise legally binding?

When you think of the word "contract", you would probably imagine a piece of signed document containing all the signatures with the terms and conditions.

But, do you know that a contract is legally binding even though it is NOT in writing? In fact you enter into contracts every day without realising it!

For example, when you go to a supermarket, pick up a can of Coke and give the cashier money for it, you have actually entered into a contract.

Another every day example is when you go to a roadside drink stall. The moment you ordered a drink and paid for it, you have made a contract with the stall owner.

We'll explain how this works below.

What is a "Contract"? 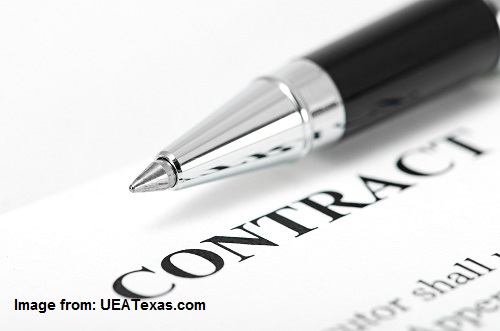 A legally binding agreement is a contract. A legal contract is formed after all the mandatory requirements under the Contracts Act 1950 are fulfilled.

an agreement enforceable by law is a contract

This means that once an agreement fulfills all the requirements under the Act, it becomes a contract - even if it's not put in writing:

All agreements are contracts if they are made by the free consent of parties competent to contract, for a lawful consideration and with a lawful object, and are not hereby expressly declared to be void.

So to explain the earlier example, the moment you took the can of Coke from the supermarket shelf to the cashier

...This action becomes a contract.

The general rule under the Contracts Act is that ANY agreement that fulfills these conditions is a legally binding contract.

Are all unwritten contracts legally binding?

The quick answer to this is no.

Even though the law says that unwritten contracts are generally binding, there are some contracts that MUST be made in writing.

For example, Section 26(c) of the Contracts Act states that a promise to pay a debt barred by limitation law (an unclaimed debt within 6 years) should be in writing and signed by the debtor.

An agreement made without consideration is void, unless it is a promise, made in writing and signed by the person to be charged therewith, or by his agent generally or specially authorized in that behalf, to pay wholly or in part a debt of which the creditor might have enforced payment but for the law for the limitation of suits

On the other hand, some laws expressly state that certain contracts can be made either verbally or in writing - such as employment contracts. These can be found in Section 2(a) of the Employment Act 1955 and Section 2 of the Industrial Relations Act 1967. For example:

While the law does consider some forms of unwritten contracts to be legally binding, it can lead to problems later on...

Proving an unwritten contract can be hard

If a dispute happens regarding a verbal contract and the parties took it to court, the court will look at the circumstances of the transaction as well as witness statements to discover the contractual terms.

In some cases, the court may also have to look for evidence to prove that the contract existed in the first place.

To get a better idea, we will take a look at some cases involving disputes over unwritten contracts that happened in Malaysia, and how the courts came to their decision. We should note that we are unable to provide links to these cases due to licensing/copyright concerns.

In the case of Melaka Farm Resorts (M) Sdn Bhd v. Hong Wei Seng, the claimant (Hong Wei Seng) had to prove that he was employed by the company despite not having a contract in writing. This evidence of his employment was gathered through supporting documents that showed his salary was at RM2,000 per month, and that RM4,000 was paid to him over 2 months.

In the case of Tan Swee Hoe Ltd v Ali Hussain Bros, the landlord told the tenant company that it could occupy the land for as long as it wished with a payment of RM40,000.00 as “tea-money”. The court considered this to be a binding obligation:

..the parties intended or must be taken to have intended that the oral promise was to form part of the basis of the contractual relations between them. ... The appellants (landlord) gave such a promise which....amounted to an enforceable contractual promise.- Federal Court, Tan Swee Hoe Ltd v Ali Hussain Bros

Needless to say the court process will take a longer period since there are no contractual documents to rely on.

Should you enter into an unwritten contract? 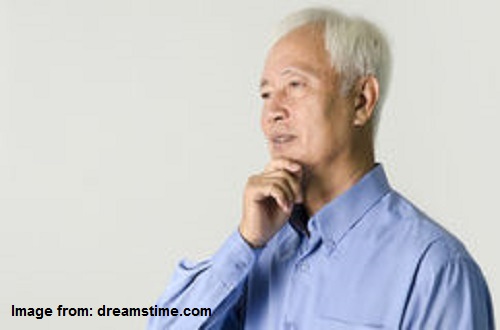 For the benefit of both parties, unwritten contracts are not highly recommended for importance agreements such as employment or the sale of large quantities of goods - even though the law will see them as binding,

The general business practice is that most commercial contracts are made in writing to maintain a proper record of the agreement.

Verbal contracts create a greater possibility for disputes on the terms since parties will face problems when it comes to proving what the terms are.

So, to be on the safe side, it is better to have a written contract, to make sure that you know what you are exactly going into when entering into an agreement.