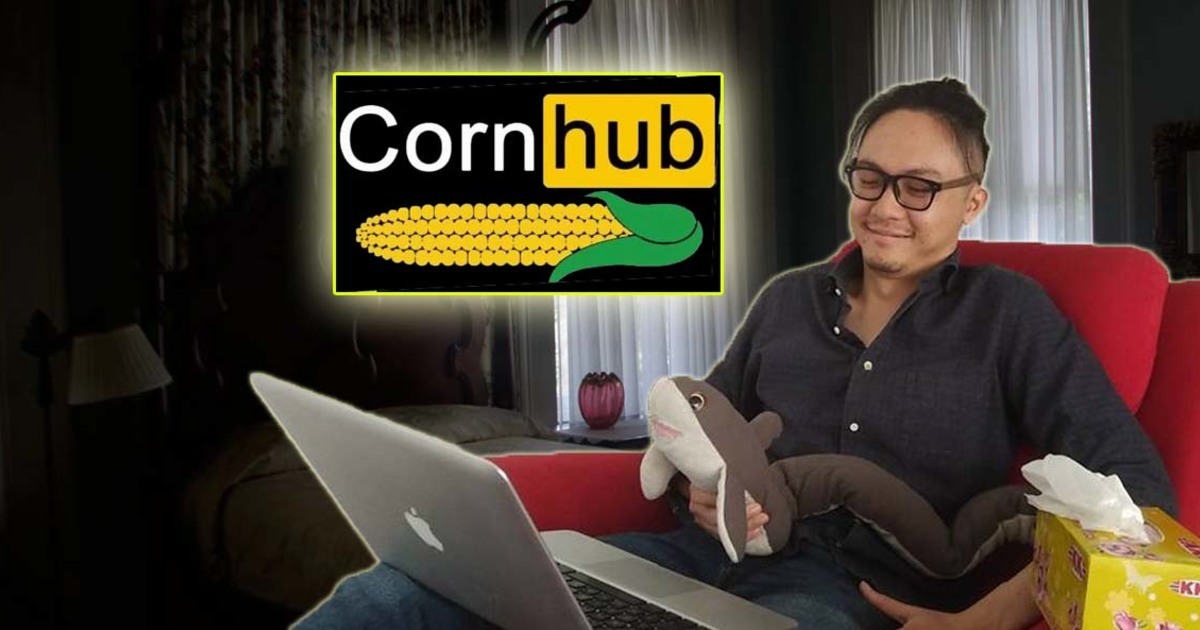 about 5 years ago chiahoong lim

That’s cleared up, so we can start with something a little more retro; which is to say, any medium before streaming became available.

Again, Section 292 of the Penal Code is particularly of note:

(a) sells, lets to hire, distributes, publicly exhibits or in any manner puts into circulation, or for purposes of sale, hire, distribution, public exhibition or circulation makes, produces or has in his possession any obscene book, pamphlet, paper, drawing, painting, representation or figure or any other obscene object whatsoever;

There’s a lot of activities that are listed in the section, but the most relevant one to the everyday Malaysian is “has in his possession”. It’s basically illegal to possess anything that’s pornographic in nature. This includes magazines, pictures, DVDs, and as mentioned above, video clips. This seems to apply to only pornographic material that you have on you, and not, say, if you watch it on the internet.

If found guilty of said offence, individuals can be fined up to RM 10,000, jailed for up to 3 years, or both.

That’s not all. The Film Censorship Act 2002 also refers to pornography in the context of an offence:

5. (1) No person shall— (a) have or cause himself to have in his possession, custody, control or ownership (of)… any film or film-publicity material which is obscene or is otherwise against public decency

This Act focuses more on obscene materials that are in the form of film. Offenders may expect to be fined between RM 10,000 to RM 50,000, imprisonment of up to 5 years, or both. One case involving this Act is where the “Datuk T Trio” showcased an obscene film involving a person that resembled Datuk Seri Anwar Ibrahim. The perpetrators were fined in default of jail (they’d rather pay than go to jail). Another case in 2016, infamous “sex blogger” Alvin Tan and his girlfriend were charged under this Act but were acquitted in 2016. They were charged with displaying pornographic images on their blog.

Any portrayal of sexual activity that a reasonable adult considers explicit, and pornographic is prohibited.

As a side note, this code covers child pornography as well, and states that it is strictly prohibited. This area is now governed by the Sexual Offences Against Children Act 2017. Child pornography is absolutely illegal (and horribly disgusting) and, if guilty of any of the wide array of offences related to child pornography, punishment includes a varying amount of fines, jail terms and whippings.

On to the website blocking by the MCMC. Since the MCMC has started blocking websites from the late 2000s, they have gone on to block websites including but not limited to: pornography, “seditious” websites, gambling websites, and pirating websites. Don’t forget that one time when the game ‘Fight of the Gods’ was blocked here too.

Not that we’re advocating for the consumption of pornography, but, the TL;DR of this article is: