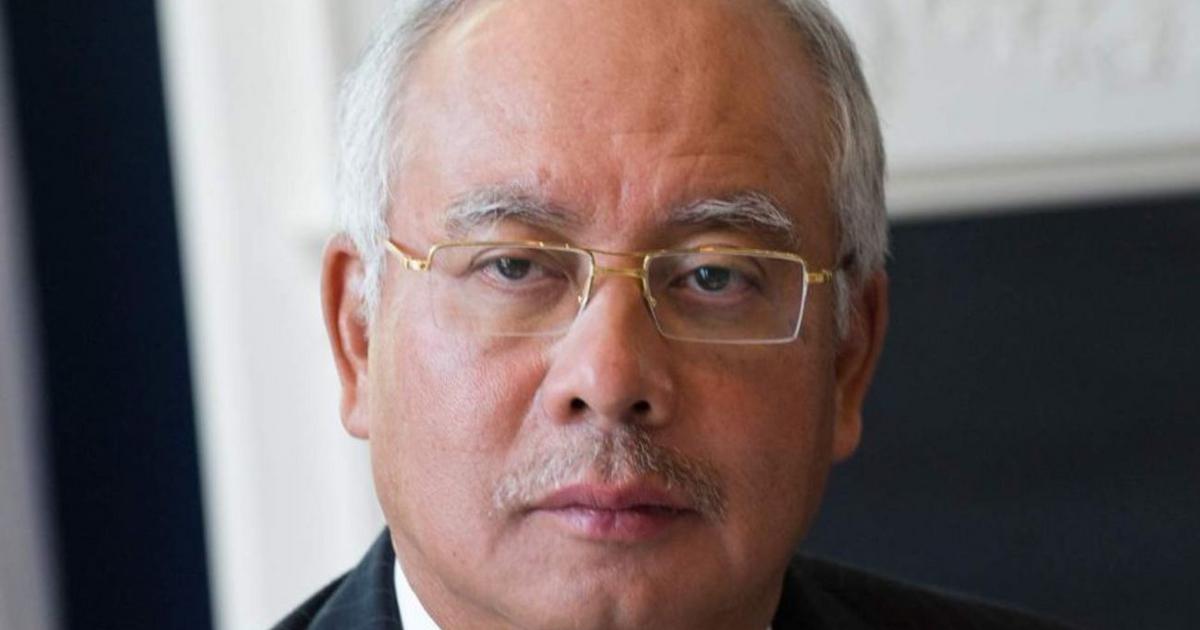 Najib was commenting on the case of M. Indira Gandhi and her ex-husband, Muhammad Riduan Abdullah, who have been fighting in the courts to gain custody of their youngest child, Prasana Diksa.

He explained that the Cabinet panel scrutinising the case was not formally convened.and has yet to elaborate on the proposed measures to resolve similar cases.

“But we are looking into it because some of the measures to be taken involves consultation with all the Rulers so that takes a bit of time,” he said.

Earlier this year, T]the government had announced the plan to amend three acts concerning child custody and property rights in cases of a change in religion by the husband or wife. Law Minister Nancy Shukri had also stated in March that the finished draft law on unilateral conversion of children is now awaiting feedback regarding Shariah issues.

This sensitive interfaith child custody case has evoked strong controversies from both sides of the divide. In looking for the solution to this delicate and often times politicised problem, one consideration must override all other factors. It must be done in the best interest of the child. At the end of the day, the most affected party in this child custody tussle is ultimately Prasana Diksa herself. We must not forget this crucial fact,