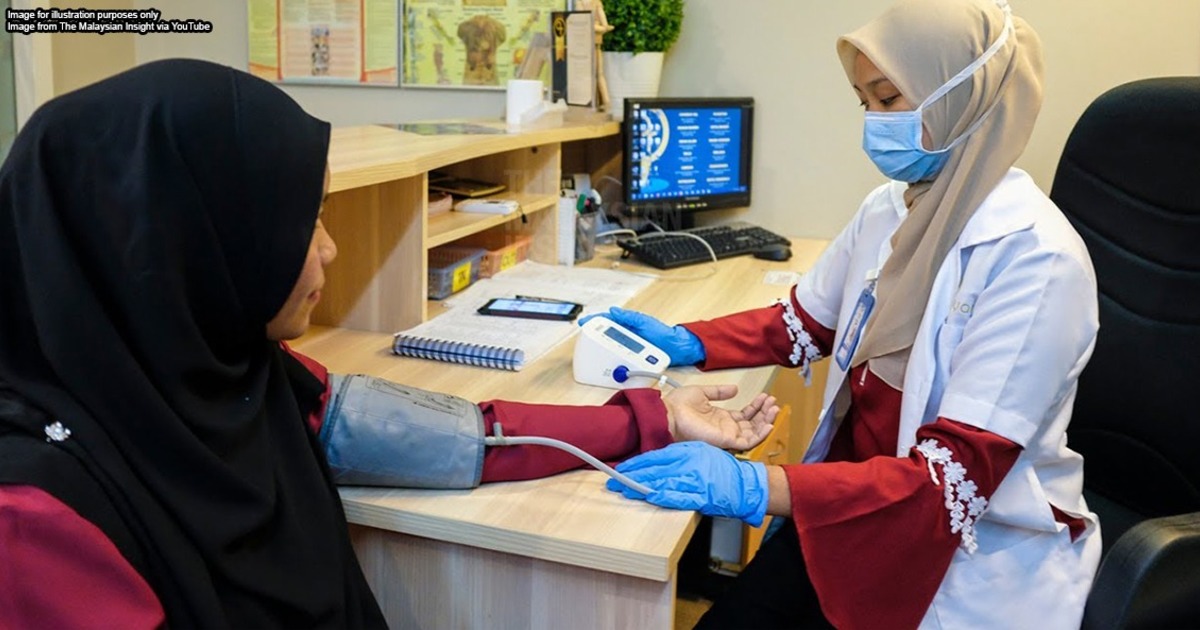 In Msia, what happens if you don't tell your insurance provider about a previous illness?

If you have a medical insurance policy, you know that it might be of help you if something untoward were to happen. Typically, your insurance company would approve most claims, unless there’s an issue with your policy, or you didn’t pay your monthly premiums.

But what if you signed up for a policy and you didn’t tell the agent—by accident or on purpose—that you have or used to have a medical condition?

Almost all insurance companies make it mandatory for policy holders to inform them of any previous illnesses or even any pre-existing conditions that they might have. And under the Financial Services Act 2013, you have an obligation to be as transparent as possible with your insurance provider. Section 5 of Schedule 9 of the Act says:

(1) Before a consumer insurance contract is entered into or varied, a licensed insurer may request a proposer who is a consumer to answer any specific questions that are relevant to the decision of the insurer whether to accept the risk or not and the rates and terms to be applied.
(2) It is the duty of the consumer to take reasonable care not to make a misrepresentation to the licensed insurer when answering any questions under subparagraph (1).

In essence, it means that your insurance provider can ask you questions that are relevant to the policy when you sign up for it, and that you should not misrepresent yourself (be untruthful) when answering them.

Unsurprisingly, this is an offence and your insurance company can deny your claim or even cancel the whole policy if they find out that you didn’t tell them the truth. But sometimes, failing to disclose this information can be a genuine mistake.

A woman was not allowed to claim her insurance policy

Just last week, The Star reported the case of a cancer patient, Miss Tan, who was initially not allowed to claim for her critical illness. She eventually did get her money back, but the story isn’t as simple as it may sound. We’ve summarized the facts of the case for you:

At this point, the insurance company said that she had broken her own policies by not telling them about her mental state, which is when she had depression some years ago. According to them, she had seen a doctor for a psychological evaluation in 2014 and had an anxiety attack in 2017, for which she was given medication. But according to Miss Tan, she had answered all the questions truthfully when signing up for the policy—including the ones on her mental state.

They still didn’t allow her to claim for her policies, though. This is when she sued them in court, stating that the other insurance companies she had policies with had allowed her to claim.

The insurance company ended up paying her back

In this case, the court didn’t end up passing a judgment. Instead, the parties themselves agreed to resolve the matter and the court just recorded that judgment. Miss Tan and the insurance company both agreed to a settlement of RM500,000, which is basically the amount of her first policy. Once the settlement is paid to her, neither her nor the insurance company can take action against each other over this same issue again.

Unfortunately, we don’t have much information on what exactly transpired during this hearing that led to them coming up with this settlement.

Also, this case can’t really be considered as a precedent just yet. If you remember, she had bought two policies. The settlement that has been given is only for the first policy, so we don’t know the outcome for the second policy just yet. However, the hearing for her second policy is just right around the corner, on 14th April 2021. We might be able to get more information on this if the details are later made public. And if we do have any additional info, we’ll make sure to update this article.

But for you readers, the bottom line is this: Insurance companies can cancel out your policy if they find out that you hid a previous illness from them. However, it’s not so straightforward and they might not be able to hold your money if: