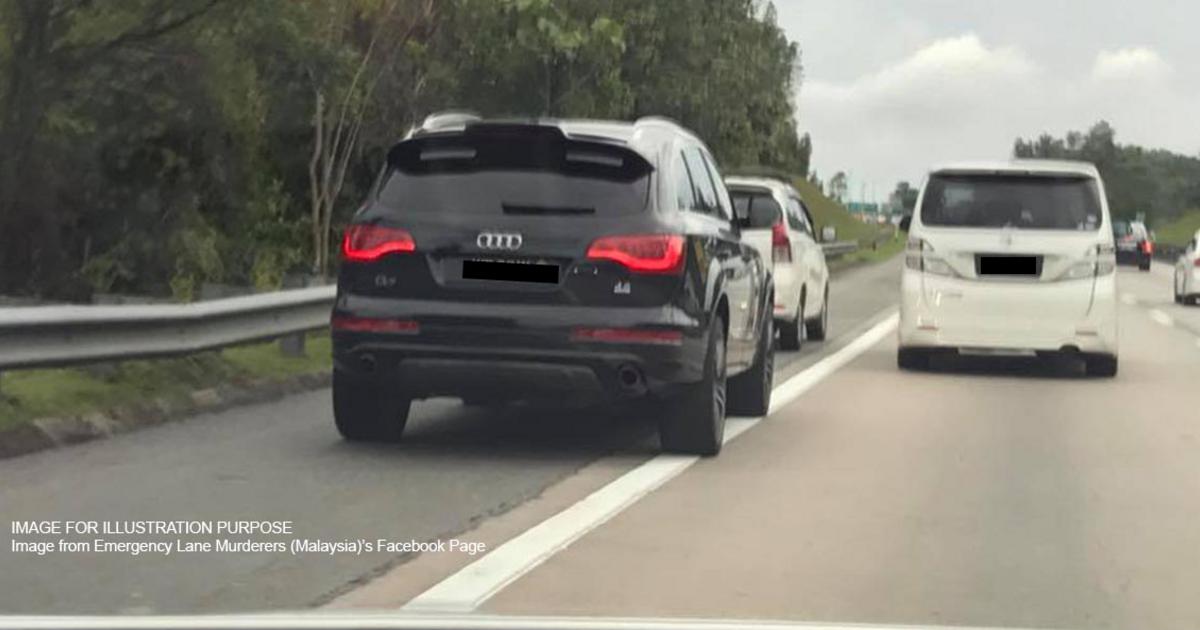 If you illegally drive on the emergency lane in Malaysia and get hit, who's wrong?

You’re in the emergency lane of the highway one day. Suddenly, another car comes hurtling towards your vehicle and there’s a sickening crunch. Another car has just hit you from behind! But... whose fault is it?

Well, it depends on why you were in the emergency lane in the first place.

It makes sense that it’s the other car’s fault if you were parked there because of an emergency. Whether your car broke down, or it was raining and you as a motorbike rider needed to take shelter under a bridge. It’s straightforward that if you were there for a legitimate reason, you won’t be at fault.

But what if you were driving there illegally?

There’s the usual rush hour jam. The lanes are not moving at all, but you notice the emergency lane is clear. You see some other cars doing it, so you signal left and join them to cut the queue. After all, might as well use the empty space to help smoothen the jam right? 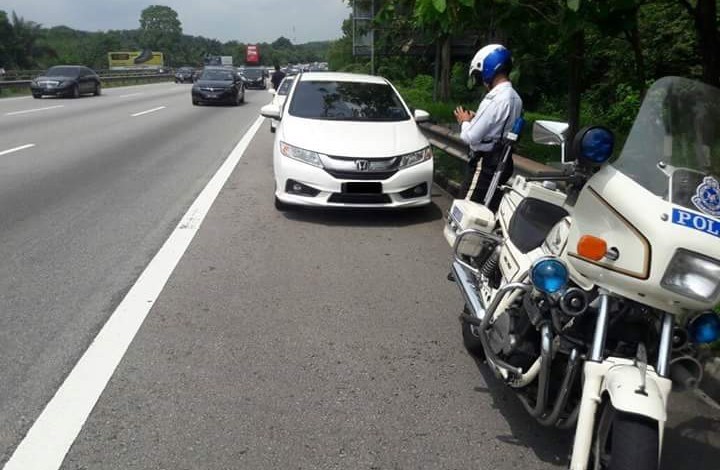 The first thing is note is whether or not the accident was your fault, if you were driving in the emergency lane at all, you have already broken the law and can be liable to fine. This is the part that makes you responsible to the Road Transport Department (JPJ).

Then comes the responsibility for the accident. Who is at fault and pays for the damage? Does the law still protect lawbreakers? This depends on the exact facts of your situation. The key question to ask is - Was the damage caused because of the illegal act?

In law, there’s a principle called ex turpi causa non oritur actio, which is just Latin for “no right can arise from an illegal action”. There’s some case law you can find here that establish the principle. Basically, if you did something illegal that ends with you experiencing some loss, you will have no right to be compensated for that loss. It also sometimes means that other people don’t owe you a duty of care (which very simply means they’re not obligated to look after you). We’ll explore two common scenarios below. 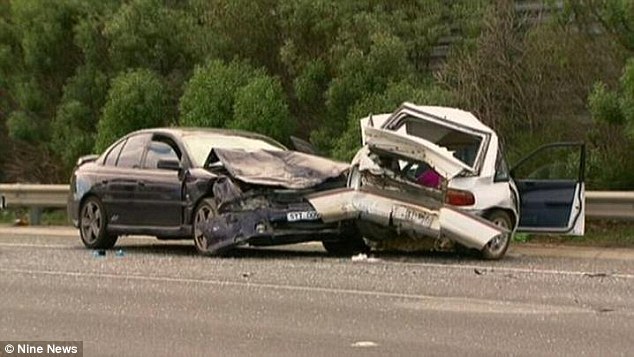 If you rammed into the back of a car parked in the emergency lane, you are automatically at fault because of these reasons:-

You might be thinking at this point - What if the parked car wasn’t noticeable because, say, it didn’t set up hazard lights? It doesn’t matter. The other driver probably should have taken that precaution, but because you were doing something illegal, the law will not defend you. In any case, you weren’t even supposed to be in the emergency lane!

Even if it was really the other driver’s fault, the law will still not help you. This is why you will have no case - to even sue the driver, you need to prove that you were breaking the law. The important point to note here is that if you were not in the emergency lane, you would not have crashed into the stopped car. The accident would have no chance of happening unless you accidentally swerved into the emergency lane or something else unfortunate happened.

To use an example, letting you sue the other driver would be like letting a burglar sue you for getting injured on your barbed wire. He should not be allowed to benefit from his crime.

That’s one scenario taken care of. But what if the car you crashed into was also driving in the emergency lane?

If you crash into a car driving illegal in the emergency lane like you are, you could still get into trouble. This is because the following facts are still true:-

You both will probably get a fine from the authorities for driving in the emergency lane. But since the other driver also did something illegal, they can’t sue you for compensation right? 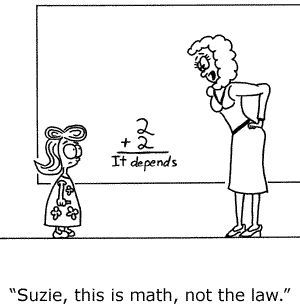 It depends. It’s not a very good answer, but it’s the accurate one because the exact facts will be different from case to case. But since we’re just working on hypothetical scenarios, let’s say you are the one at fault for the accident and there are no other complicating factors. You could still get sued because the other driver doesn’t need to prove that he was doing something illegal.

But at the same time, the court will need to consider that the other driver was breaking the law as well. The other driver might not be entitled to protection of the law after disrespecting it. Having driven in the emergency lane, the law may not help him seek compensation. The outcome will turn based on the unique facts to each case, and it’s up to the court to decide upon it.

Moral of the story is - don’t misuse the emergency lane

It’s clear in our traffic laws that driving in the emergency lane is illegal. If an accident happens while we were misusing the emergency lane, we could be at a loss and unable to get compensation for the damage and losses we’d suffer. Put simply, the law will not support or condone lawbreaking.

The law aside, taking up the emergency lane to beat a traffic jam is inconsiderate. It may be harmless most of the time, but when some road users who do have an emergency have no place to stop, it could cause them extra trouble, and even worsen the jam. In the worst case scenario like with the two motorbike riders, someone’s life could be counting on the timely arrival of an ambulance.