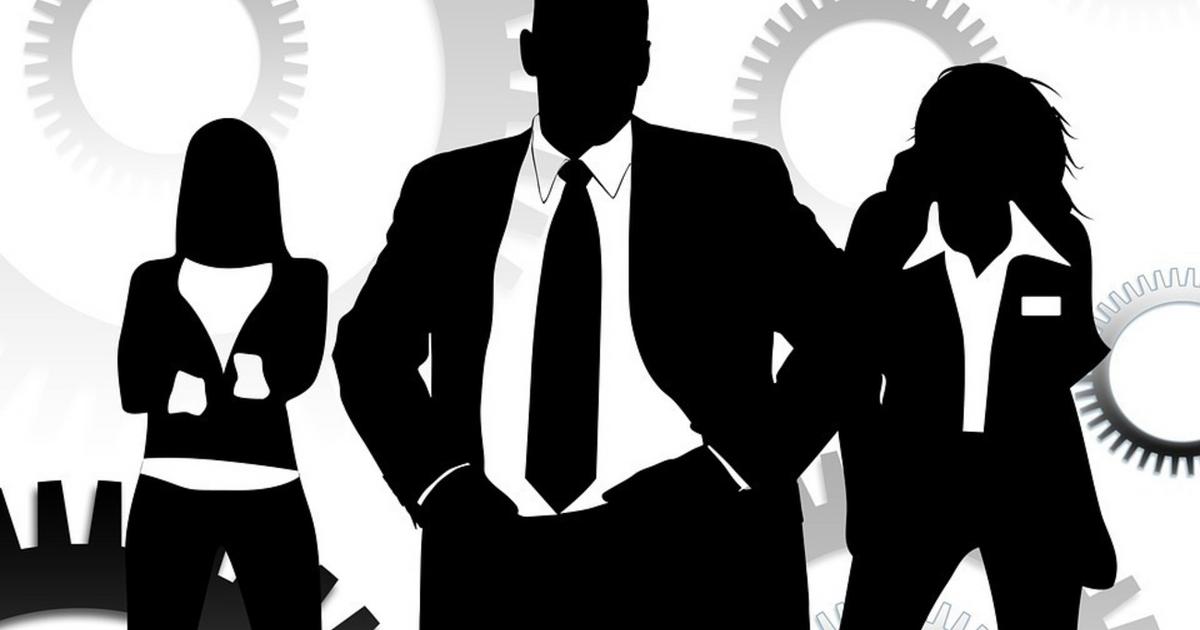 I'm Not an “Employee”, But I Still Have Rights!

What if I’m not covered by the Employment Act?

Last time we talked about your rights under the Employment Act.

If you don't fall within the definition of Employee, common law rules will apply, in areas of making the employment contract, the terms and conditions of the contract, and in dismissal procedures. As a general rule the courts will follow the guideline put in the Employment Act in deciding on employment disputes

In practice, if you earn more than RM2000 but not exceeding RM5000, you still can file a claim at the Labour Department for due wages and other payments even if you don't fall under the definition of 'Employee' under the Act.

If you earn above RM5000 and don’t fall under the category of ‘Employee’, you will have to file your claim through the Industrial Relations Department,

Still worried that you don't fall under the Employment Act? It’s all right! You'll have the Industrial Relations Act 1967 (IR Act) to cover you.

What is the IR Act?

The IR Act applies throughout Malaysia to all categories of workmen regardless of salary amount or occupation.

Differences between the IR Act and Employment Act

The Employment Act 1955 focuses on financial benefits (e.g. annual leave with pay, sick leave with pay, maternity allowance, overtime and so on). The Act is of compelling nature where employers who fail to provide any of those benefits can be prosecuted in court.

The IR Act is more persuasive where industrial problems are solved as far as possible through negotiation and conciliation before finally resorting to the Industrial Court.

Definition of workman under the IR Act


“any person, including an apprentice, employed by an employer under a contract of employment to work for hire or reward and for the purposes of any proceedings in relation to a trade dispute includes any such person who has been dismissed, discharged or retrenched in connection with or a consequence of that dispute or whose dismissal, discharge or retrenchment has led to that dispute”.

This simply means that anyone, regardless of his positions and salary, is a workman under the IR Act.

How does the IR Act help you?

In a trade dispute, these are the steps that you will go through:

So, there you have it. If you don’t have the Employment Act to help you, there’s always the IR Act!