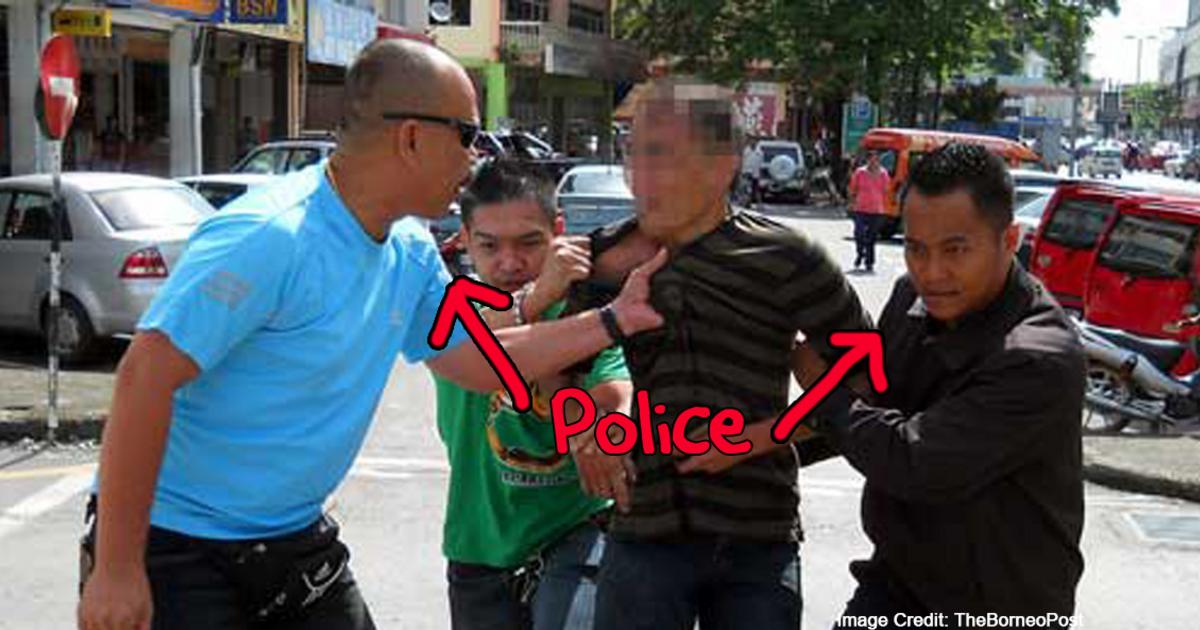 Can Malaysian plainclothes police stop or arrest you?

We all generally accept that if uniformed police stop you and ask to see your identification, we should cooperate. But what if we are stopped by people in plainclothes who claim they are policemen?

Some members of the Malaysian public are concerned about these fake policemen. All the more because apparently, it only costs about RM2000 to get the gear (assuming you have a matching car) you need to pose as a uniformed police officer. There have already been multiple incidents of posers misusing the police uniform.

Plainclothes policemen can still use their authority, but need to identify themselves in order to do so. Whether they are in uniform or plainclothes, there are 2 main ways to verify if someone is really a member of the PDRM.

1. Ask for their authority card

Also known as their “kad kuasa”, all members of the PDRM have an authority card, which comes in 4 different colours to show their rank. Without this card, police officers are not empowered to act, and are considered ordinary citizens. You might be stopped by police on the street time to time, not just in your car; so it’s important that you can check that the person stopping you is really a member of the police force. 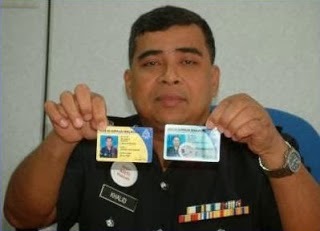 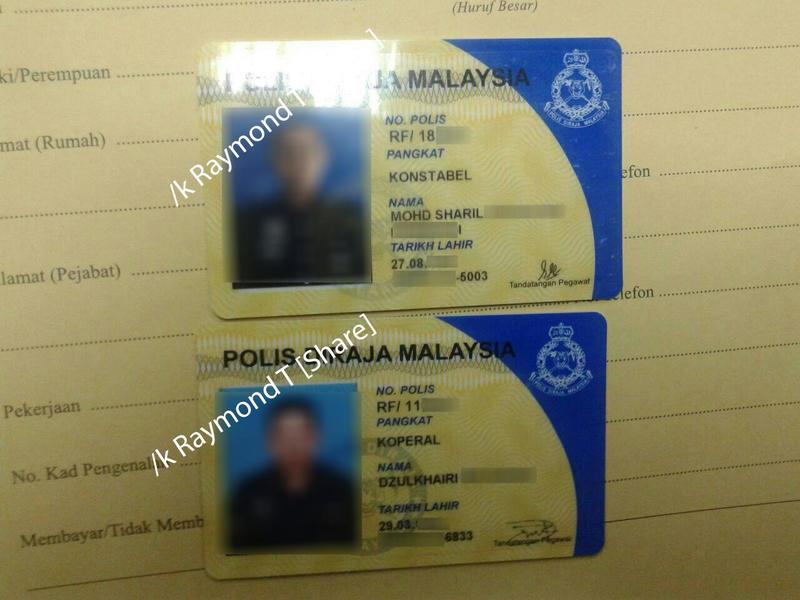 Red: This police officer is legit, but they’re also suspended, so they have no authority. You can safely walk (or run?) away from them.

Blue: Police officer of rank Inspector or above. 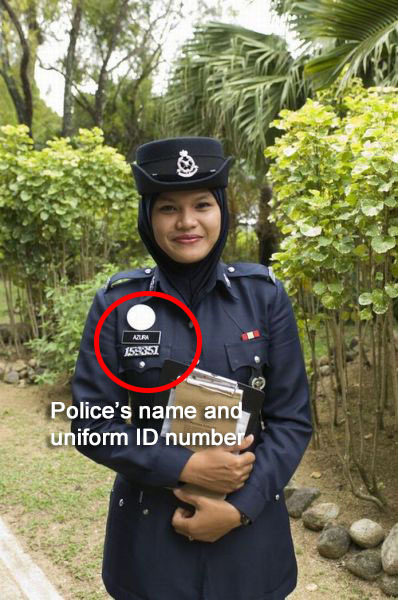 Police officers also wear their name and ID number on their uniform, so if the officer who stopped you does not have a name and ID, that could be a sign that something fishy is going on, and you should notify the real police.

2. Call your local police station, or drive there 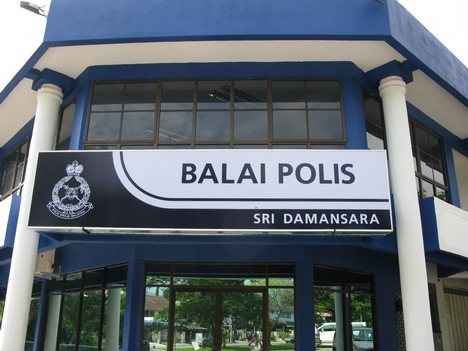 You CAN ask the police for ID too 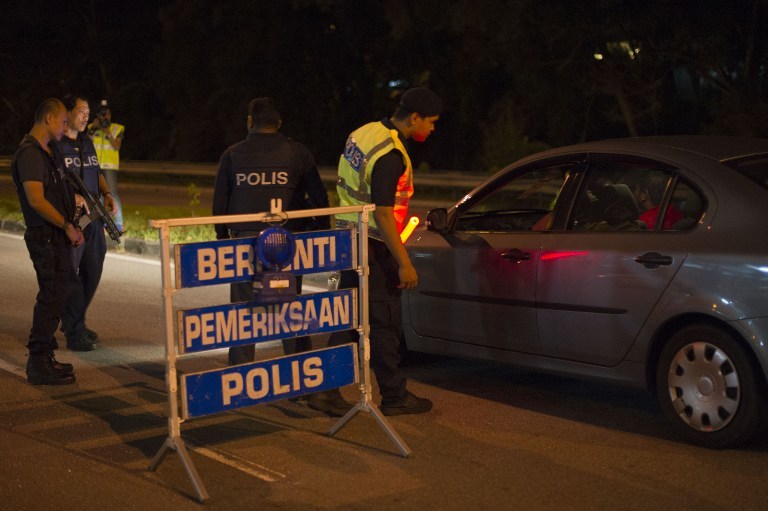 Whether a policeman is in uniform or plainclothes, they still have the same powers given to them through their authority card. Plainclothes police still need to identify themselves before using that power. It may be a little trickier to verify plainclothes policemen, but at least now you know you have the right to ask the police for identification too.

Always take note of these three things when you get stopped by a police officer:

This helps when it comes to reporting any imposters who give the PDRM a bad name, or even in cases where a police officer abuses their power. According to Section 89 of the Police Act 1967, it’s illegal for civilians to own items like police badges and uniform that identify a person as a police officer. It is also a crime to impersonate a police officer under Section 170 of the Penal Code, which carries up to 2 years jail time and a fine as punishment.

If you want to know more about your rights when it comes to the Malaysian police, the Malaysian Bar Council has a Red Book which tells you what rights you have, from if you are stopped by the police, down to being arrested. You can find both the Bahasa Melayu and English versions at this website.