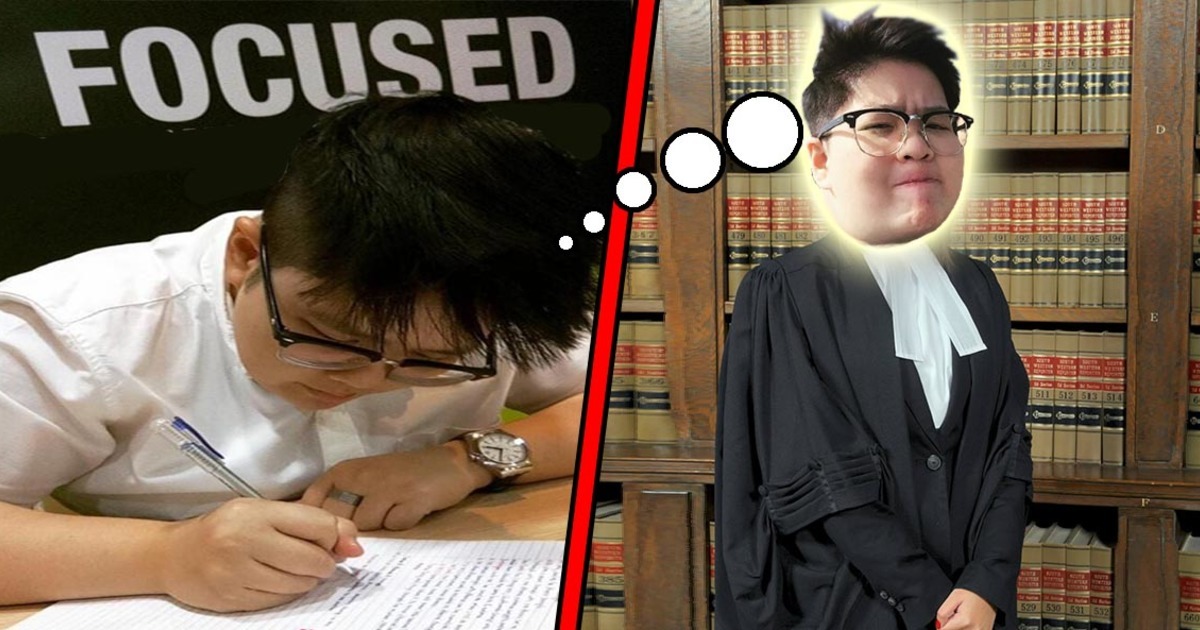 Well, let’s now raise the bar on your level of familiarity.  To start off with, lawyers do need a law degree but aside from that, they must also get called to the Bar – not the kind to knock back some cold ones, but the simplest description is that it’s the association of lawyers (sort of).

To see how this works, the first thing you must know is…

Having a law degree doesn’t make you a lawyer

Depending on where our lawyers graduate from, their degree might be for 3 years or for 4 years. If they graduated from local universities such as University Malaya or Multimedia University, then their degree course takes as long as 4 years. On the other hand, if they graduated from overseas universities such as from the UK, Australia, or even from an external programme, their course is typically 3 years long.

But it doesn’t end here! Graduating with a degree is only the first step.

The difference lies in the fact that students who graduate from universities overseas or who hold an external degree must undergo a fourth and final year of study to gain their Certificate of Legal Practice, commonly known as the CLP….. or more commonly known to CLP students as the most stressful year ever. The CLP is a post-graduate course taken by such graduates to become a qualified lawyer in Malaysia.

Essentially having a law degree means that you are a law graduate but it doesn’t make you an advocate and solicitor (official name for lawyers) of the High Court of Malaya – or Sabah/Sarawak depending on where you get called – yet.

(a) any qualified person; and

(b) any articled clerk who has complied with section 25:

The two questions you would probably have right now is who is a qualified person and why can clerks become lawyers?

We will deal with the articled clerks first. An articled clerk is not your average clerk but they are basically trainee solicitors. In exchange for working for a certain number of years under a qualified lawyer, the clerk basically “graduates” as a lawyer upon finishing those years of training. It’s basically like an internship with a guaranteed job.

The definition of a qualified person can be found in section 3 of the LPA 1976 and it basically tells us that a qualified person is someone who has taken their final exams from certain universities that the Legal Profession Qualifying Board (“LPQB”) has set out. The more important part lies in sections 11-13 which tell us about the additional requirements to be a qualified person and what happens after passing the CLP.

If you think that passing the CLP means that you will get called to the Bar immediately, well...we hate to burst your bubble but the answer is no.

Harry Potter and the Chamber of Overworked Pupils

After completing the CLP, law graduates would have to undergo a 9 month pupillage (also known as chambering) with their respective firms. This requirement is found in section 12 and it tells us that a Master (the qualified lawyer) and pupil (the law graduate) relationship must exist.

Further to this, section 13 tells us that the Master must a senior lawyer who has been in practice for at least 7 years and the pupil is allowed to have different Masters during the 9 months. Section 13 also further explains how you can get up to 6 months’ exemption from your pupillage but we won’t go into that for the purposes of this article as it’s not really relevant.

Section 11 is the section that sets out the qualifications for admission and in brief, they are:

After completing all this, you would have to do a bunch of procedural stuff such as filing your admission petition in court and so on. If you have successfully ticked off all the boxes above and have completed your 9 month pupillage, then you will be admitted as an advocate and solicitor of the High Court after which, your name will be entered on the Roll. The Roll is basically a list of all the lawyers that have been called since H.R Wrigglesworth, the very first guy to be called way back in 1948. 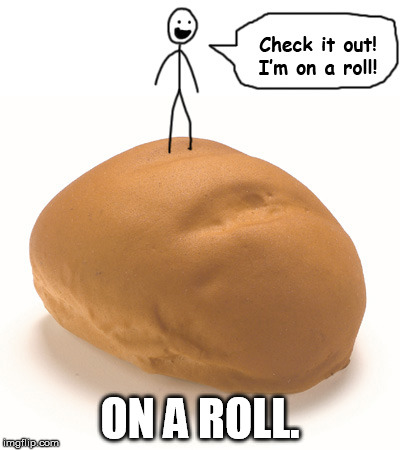 Having your name on the Roll is not all though. In order to practice as an advocate and solicitor, you must have a valid practicing certificate. This is found in section 36 of the Act which tells us:

The case of Badan Peguam Malaysia v Kerajaan Malaysia further explains that an advocate and solicitor who has been admitted to the High Court but who practices without a practicing certificate is an unauthorised person. According to section 37, anyone who pretends or acts as an advocate for someone else can be punished with up to 6 months in prison and/or a fine of RM2,500. An exercise of this section can be seen in Re Ramanathan Velu where a solicitor who appeared in court without a valid practicing certificate was punished for contempt of court and sent to prison for the full 6 months, so yeah, they really don’t play around.

Aside from getting admitted as a qualified person or an articled clerk, there are actually another two special ways that an advocate and solicitor can be admitted…

If you are a foreign lawyer, you need special permission

Under section 28A, the Attorney-General can issue a special certificate for admission of an advocate and solicitor to the High Court if they satisfy the requirements set out in the section. There hasn’t been an admission under this section (yet) but in brief, the requirements also relate to being a qualified person whether in Malaysia or any other country.

The other section which foreign lawyers would use is section 18 which allows for admission by the court in special cases. Note that this is different from establishing a foreign law firm or international partnership in Malaysia. This section is about admitting a foreign lawyer for a specific case. The section reads:

(a) for the purpose of that particular case he has, in the opinion of the Court, special qualifications or experience of a nature not available amongst advocates and solicitors in Malaysia; and

(b) he has been instructed by an advocate and solicitor in Malaysia.”

This basically tells us that the courts are allowed to admit a foreign lawyer if he has special knowledge related to a particular case and such knowledge is not available to our local lawyers. The last case that saw a lawyer admitted under this section was the case of Re Geoffrey Robertson QC where Geoffrey Robertson represented Raphael Pura, an Asian Wall Street Journal journalist, in four defamation suits.

At the end of the day…

The road is long and hard

Unfortunately the road to becoming a lawyer is not an easy one as not only do you have to obtain a degree, you must pass a post-graduate course, and complete 9 months of training with your Master.

With this, if you are a budding lawyer-to-be, good luck and practice saying this: