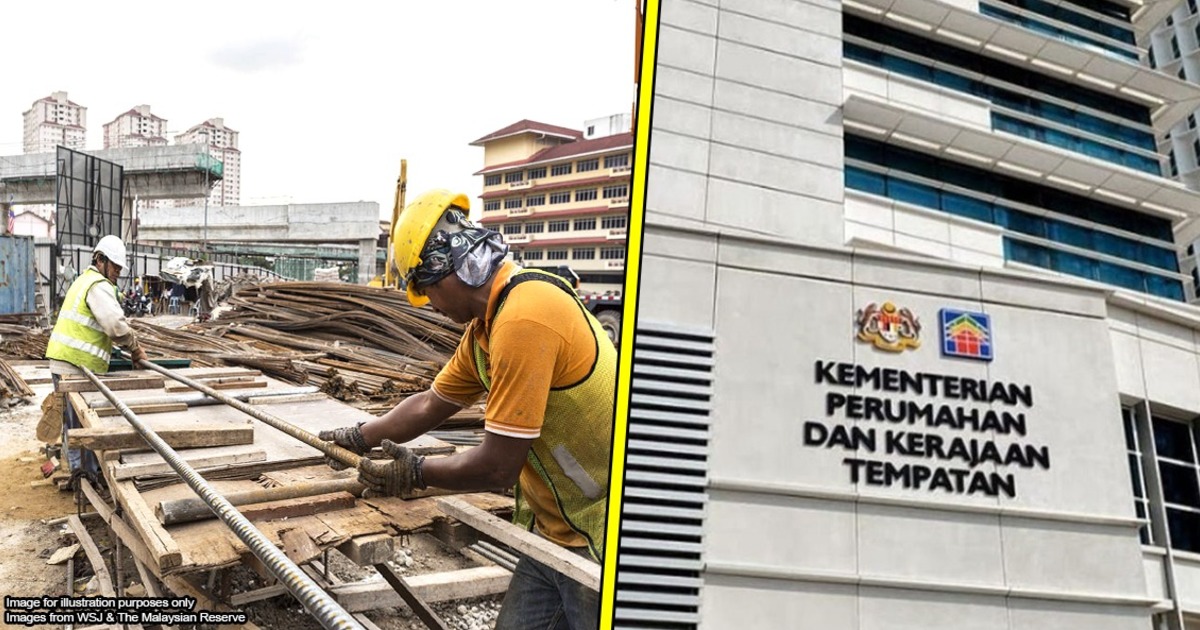 A Msian court made a homebuyer pay RM30,000 compensation to the developer...but why?

In the many property developer articles we’re written, you’ll read about some dispute between the homebuyer and the developer. Typically, the stories end with the developer being made to pay the buyer some sort of compensation because the buyer would have suffered some loss.

But for a change, in this article, we’ll tell you the story of how a homebuyer had to pay the developer compensation instead—RM30,000 to be specific. Now, this didn’t mean that the developer was right and that the buyer was in the wrong.

Rather, it had to do with where the buyer took the case to be heard when the dispute first arose.

The house looked different from what was promised

The story starts with a Singaporean man buying a RM1.6 million condo from the developer in 2013. Some time after the house was completed, the buyer realised that what he got didn’t match what he saw in the showroom. One example of this was the balcony—it was covered in the showroom but did not have a roof in the unit he received. He then filed a case in the Housing Tribunal. For those of you who’ve never heard of this before, we have a tribunal specifically for small claims involving developers and homebuyers. If you need more info on them and how they work, you can read about it here.

So apart from the difference in the appearance of the house, the buyer also said that the developer had changed 25 out of the 26 pages in the Sales and Purchase Agreement without telling him. Basically, they made a whole lot of amendments to the main housing contract without telling him—it’s a pretty big deal, as you can imagine.

After hearing this, the Housing Tribunal then ordered the developer to pay the buyer RM50,000 as compensation. At this point, it’s worth mentioning that all Housing Tribunal decisions are final, unless...you believe there’s something wrong in how they got to their decision. In other words, you’re not challenging their decision, but you’re questioning their:

If you want the decision to be relooked at because of these reasons, you can file what is known as a ‘judicial review’ in the High Court. And that’s exactly what the developer in this case did, because they clearly didn’t agree with the Tribunal’s decision.

The developer lost the case twice before finally winning

At the Johor High Court, the developer’s appeal of the decision was dismissed because they didn’t think there was anything wrong with the Housing Tribunal’s decision.

The developer then appealed again to the second Highest Court, the Court of Appeal in December 2019. Again, this court also said that there was ‘no merit to the appeal’ and dismissed it. They also made the developer pay the buyer RM15,000 in costs for any legal expenses he had incurred.

And then in 2020, the developers applied to appeal the case one last time to the highest court in Malaysia, the Federal Court. Whatever decision this court made would truly be final. The court allowed the case to be heard and set 10th February 2021 as the hearing date.

As you’ve probably already guessed, unlike the two other courts, this court agreed with the developer. And you’re probably wondering why, since the developer didn’t even deliver a home that looked like the showroom, and they also breached their contract with the buyer.

The Housing Tribunal can only decide on some things

A summary of the Federal Court’s decision is basically this:

So while this case may seem like it’s taking away buyers’ rights, in reality it is not. The decision would ensure property developers also get sufficient protection under the law, and that buyers take their disputes to the right channels, under the set timeframes.