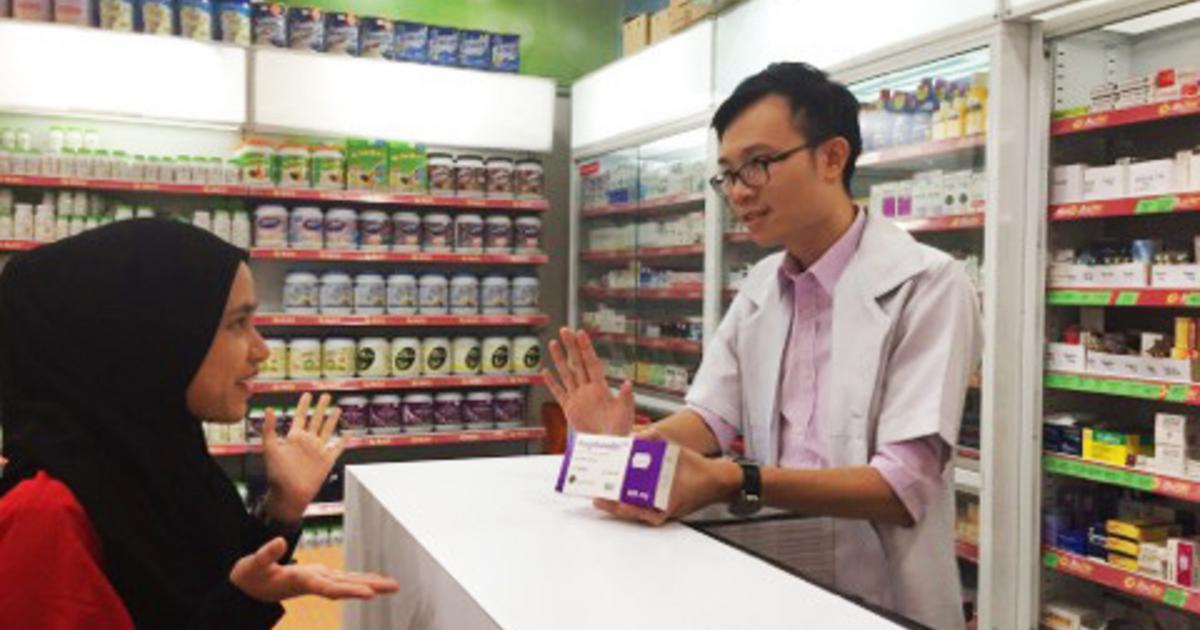 This article was written with assistance from the Malaysian Pharmaceutical Society and All Day Pharmacy.

How many of you have ever been to a pharmacy where you asked for antibiotics, but they wouldn’t give it to you? Maybe they said it was for your safety, or that you need a prescription. But when you go to your doctor - they sell the medicine to you after your checkup, no questions asked! What’s going on? Doesn’t the pharmacy want your business?

If you’ve ever run into a similar situation, you’re not alone. Many people aren’t aware that when going to a doctor, they write you a prescription which the dispensing counter then fills for you. But do understand, pharmacists are not trying to make life hard for you. Just like doctors, pharmacists are also bound by law to make sure you don’t misuse the medication or accidentally poison yourself

We expand on this in the points below.

Some drugs require a doctor’s prescription

There are 2 types of medicine you’ll find in a pharmacy: over-the-counter (OTC) medicine and Controlled Medicine. OTC drugs are those you’ll find on display (like Panadol), while the others are kept in a special enclosed area, usually at the back counter where the pharmacists are. These medicines are known in law as Group B and Group C poisons under the Poisons Act 1952.

This is because the ones kept in the back are ones that, when misused, can have adverse effects or even poison you if taken at the wrong dosage or wrong times. These are usually drugs like antibiotics, high blood pressure meds, cholesterol meds, and even viagra…

Under Section 21 of the Poisons Act, Group B medicine can only be sold with a prescription from a doctor, dentist, or vet (for your pet of course). And pharmacists may only sell these medications when presented with such a prescription. The prescription is required to have a maximum validity of 3 months, so you’ll have renew your prescription with your doctor.

On the other hand, Group C medication are the ones pharmacies can dispense without a doctor’s prescription. These are usually for treatment of minor ailments which pharmacists are trained to recognize. You usually don’t need a doctor’s examination for these unless the sickness does not improve.

Pharmacies will record all purchases of Controlled Medicines (Group B & C) as required by Section 24. This is the logbook you usually need to fill with your name, address, and IC number.

This isn’t just a record of who buys the medication, it also helps the pharmacy contact you in the event of a product recall. Also, if something goes wrong and you get sent to the hospital, there is a way to track what medicine you’re on (especially if the medicine proves unsuitable for you and caused an allergic reaction for example).

Pharmacies have to watch out for illegal medicine 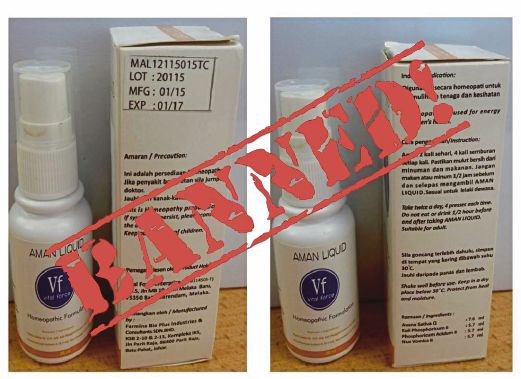 It is an offence if a pharmacy sells medicine that does not comply with safety standards or cheats consumers. This ranges from tampering to making false claims about the medicine, as fully covered in Section 10(1) of the Sale of Drugs Act:

“Any person commits an offence who sells—

(a) any adulterated drug without fully informing the purchaser at the time of the sale of the nature of the adulteration;

(b) any drug in any package which bears or has attached thereto any false or misleading statement, word, brand, label or mark purporting to indicate the nature, quality, strength, purity, composition, weight, origin, age or proportion of the article contained in the package or of any ingredient thereof;

(c) any drug containing any substance the addition of which is prohibited;

(d) any drug containing a greater proportion of any substance than is permitted;

(e) any drug for internal use which contains methyl alcohol, isopropyl alcohol or denatured alcohol; or

This applies even if the pharmacists didn’t know that the drugs were tampered with. They are professionally bound by the Code of Conduct to protect everyone they treat. Section 19 explains that it is no excuse for pharmacists to say they didn’t know about the tainted medicine unless they also prove they took all reasonable steps to make sure that the medicine was safe and proper for consumers.

There are a lot of questionable medicines around 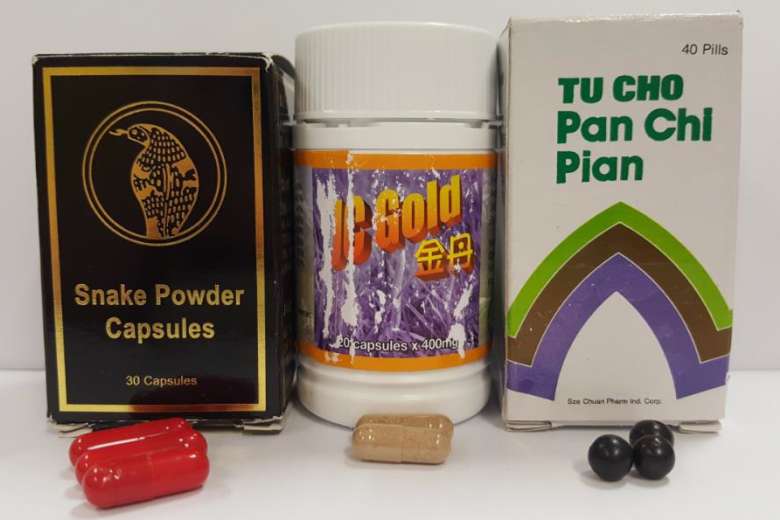 In Malaysia, all medicines need to be registered with the Drug Control Authority (Ministry of Health) as required by the Control of Drugs and Cosmetics Regulations 1984. These are some rules in Regulation 7 that protect consumers from unscrupulous manufacturers, simplified below:

4) A drug must not be labelled with any false statements (eg. a vitamin C tablet claiming to have vitamin A)

It is an offence under Section 10 of the Sale of Drugs Act 1952 to adulterate any drug without telling the buyer what was done. Normally, some drugs can be too strong for human consumption if it is not diluted (cut) with something else, but this has to be done with the customer’s knowledge.

This is because there are drugs which have been tampered with to cheat or harm consumers. Illegal adulteration normally reduces the benefits or value of the medicine, or may even harm the consumer’s health. Some unregistered health supplements have been found to contain a cocktail of controlled medicine, which have landed many people in the hospital before, especially the elderly.

Some herbal medicines are illegally mixed with other drugs 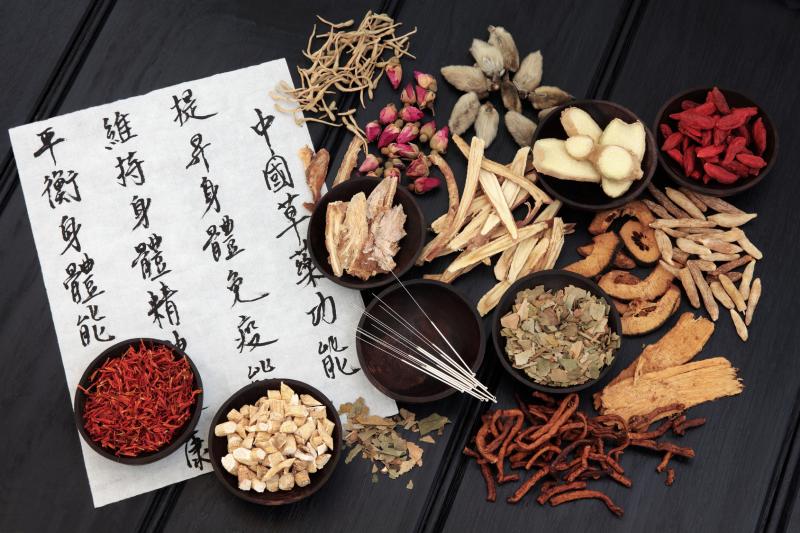 Traditional medicine is normally consumed because people want an alternative to modern medicine, and in response to that demand, pharmacies have also began stocking herbal medicine. You might have gone into a pharmacy looking for a particular herbal product, and the pharmacist on duty would have told you that it’s not available. A big reason why is because some “herbal” products have illegal or controlled substances added to them.

This is important because herbs are consumed on a day-to-day basis without much thought of an overdose. We casually drink herbal teas at coffee shops and herbal stores or pop herbal products like candy because they’re supposed to be good for us. There have been cases where people consumed herbal products which turned out to contain controlled medicine - like Dato Lee Chong Wei who took herbal medicine that actually had steroids in it.

This could put us at risk of an overdose. Also, what if someone is allergic to a chemical is isn’t supposed to be in there? Table II of Regulation 7A in the Control of Drugs and Cosmetic Regulations states that no traditional medicine can contain caffeine, nicotine, paracetamol, or any medicine covered by the Poisons Act 1952.

You can stay updated and report suspicious medication here

If you ever run into unexpected side effects using medicine or cosmetics, help protect other Malaysians by reporting the incident to the NPRA here. You can also report it to your local pharmacist, who will then report it to the NPRA.