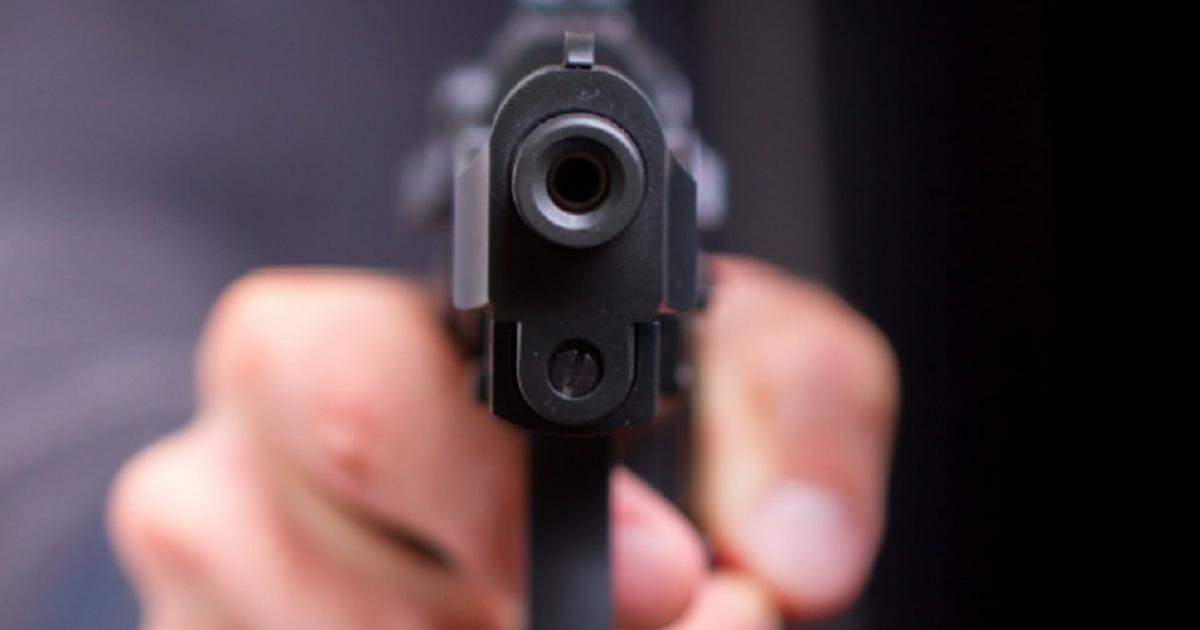 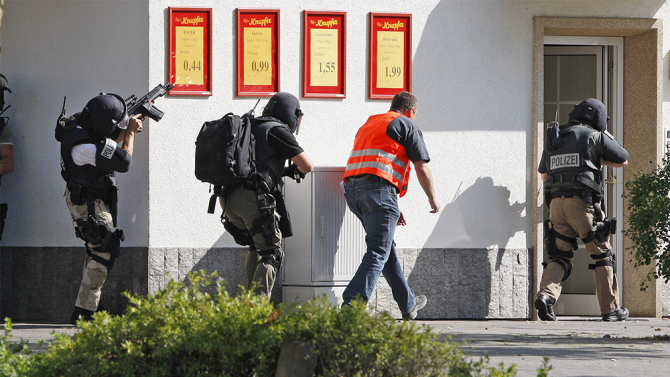 A masked gunman took hostages in a German cinema on Thursday before the police stormed in and shot him dead.

The current German Weapons Act is considered to be among the strictest gun control law in the world. And yet, somehow the gunman managed to obtain a weapon. 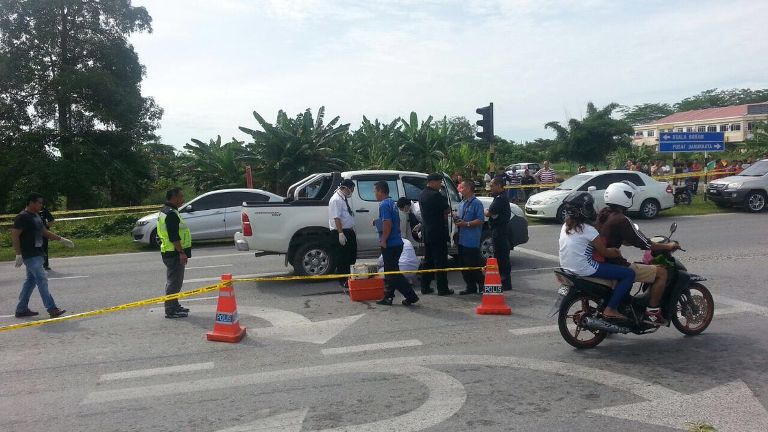 
PKR politician Bill Kayong was shot dead early Tuesday morning in Miri. This caused a ripple of shockwaves throughout Sarawak and the rest of the Malaysia.

How did the murderer get his hands on the gun that killed Bill Kayong?

How did this happen when Malaysia has very strict gun ownership law?


There are two acts that deal with guns in Malaysia:

The Arms Act requires a person to possess a license for all gun-related matter: from manufacturing, import, export, repairs, to actually having it in his hands.

The Firearms Act deals with crimes committed with a gun, such as extortion, robbery, resisting arrest, and house-breaking.

The punishment for discharging firearms when committing these type of crimes is the death penalty. An accomplice to the crime will also face the same penalties.

Number of Malaysians having firearms licence


As of December 31st 2015, nearly 90000 Malaysians have been issued with firearms licence.

How easy is it to obtain illegal firearms in Malaysia?


Parts of the land borders between Malaysia and Thailand (on West Malaysia side) and Indonesia (on the Sarawak side) are known to be porous, where smugglers could take advantage and bring in drugs and firearms across the border.

Along the Malaysia-Thai border, cross-border movement is a daily affair along 'rat lanes'. According to the authorities, these rat lanes are numerous. There are not enough rangers to patrol the border areas.

The situation is no better along the Sarawak-Kalimantan border. The Borneo Post reported the recent rise of gun-related crimes such as armed robberies and murders and drug cases in the state is possibly because of the unsecured border between Sarawak and Kalimantan.

Masir also pointed out that one of the worrying issues now were the cross-border firearms smuggling.

“How serious it is, we do not know because our border area is very porous.”- Masir Kujat, Deputy Home Minister (Borneo Post, 22nd June 2016)

It may be true that we have strict gun control laws. But, if we're unable to control the influx of illegal arms being smuggled into Malaysia by monitoring our border areas, the law in itself wouldn't be able to reduce gun-related crimes in our country.