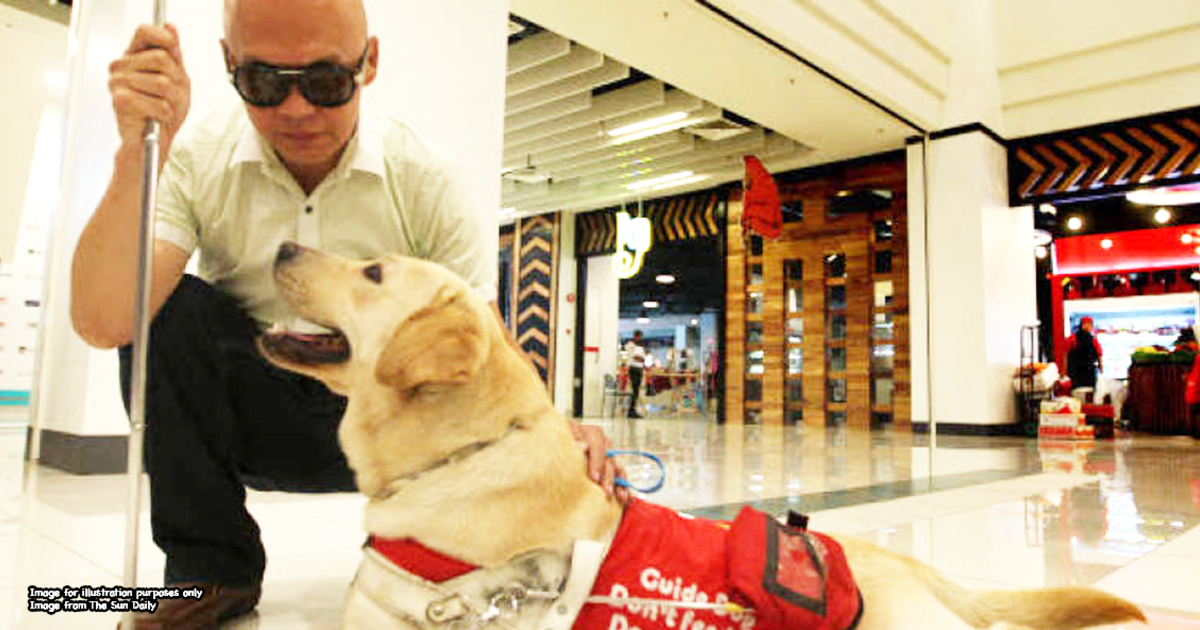 Can guide dogs be taken out to public places (LRT, KTM, malls)?

In 2014  a blind man named Stevens Chan made the local news because he brought in Malaysia’s first service dog from China called Lashawn . And just to explain, a service dog is one that’s trained to help disabled people out. So for example, Lashawn who’s a service dog for the blind (a.k.a guide dog) helps his owner Stevens to navigate crowds and cross the streets.

But Stevens and Lashawn didn’t didn’t just make the news for being the first service dog in the country, they also tried a social experiment by going about in public to visit malls and use public transportation. Unfortunately, they weren’t successful with their experiment as they weren’t allowed in certain malls, buses and taxis.

So what this social experiment actually showed is that there’s a lack in certain regulations for disabled people which would’ve made their lives a little bit easier. But as we mentioned, what happened to Stevens and Lashawn was in 2014. Five years have passed, and we have to ask….have things changed?

Are service dogs allowed in malls and streets? 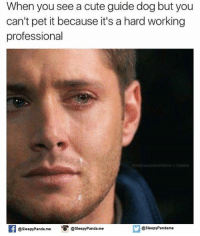 Generally when it comes to bringing out a service dog on the streets, the same rules that applies to dogs in general would apply to service dogs. Thus, there’s not much difference walking a service dog on a street or your pet.

So first, the rules that would apply for bringing a service dog out on the street would depend on your local council - basically your DBKL, MBPJ , etc. So if we were to take the streets of KL as an example, Section 8C of the Licensing of Dogs and Kennel Establishment (Federal Territory of Kuala Lumpur) By-laws 1991 would be the regulation to look at. And it simply says that a dog can be brought out in public as long as it’s leashed and muzzled, and you can’t let the dog pee and poop everywhere (and if it poops, you gotta clean it up). But for service dogs it’s not too much of a worry cause they poop according to command. 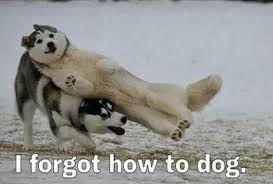 So now that we’ve handled the matter on the streets, you’d have to know that things are a little bit different when it comes to shopping malls. We couldn’t find any specific laws and rules about bringing dogs into shopping malls, so we contacted the Malaysian Association of the Blind for some info:

“Shopping malls are like private property, so they can regulate who enters the premises and how people enter the premises” - Malaysian Association of the Blind in a phone conversation with ASKLEGAL

In essence, the reason why there aren’t rules regulating this matter is because although a mall is open to the public, it’s no different than a private house, because the owner of the premises can sorta decide who can enter and who can’t. Which is why it was technically legal for malls to deny entry for Stevens and Lashawn. But it’s not all sad, because this also means that there are malls who can decide to allow guide dogs and there are some in Malaysia like Jaya One (which is dog friendly in general) and Sunway Pyramid (which allows guide dogs). 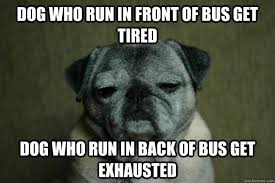 It’s quite common in other countries to see pets on trains and buses, but the same can’t be said for Malaysia. There are a few reasons for this, it may be because some people are afraid of dogs, or it may be against people’s religious teachings, and the transportation operators could be worried of having to clean up after the dog. But of course as we mentioned earlier, it shouldn’t be a problem for service dogs as they’re trained to poop and pee on command.

On the flip side, RapidKL didn’t seem too keen as their spokesperson told the news that they won’t be allowing guide dogs on their services:

“It is unlikely we will revise the conditions, as they were based on our licence issued by the minister of transport in line with the Train Act 1991 and the Train Regulations (Passenger and Person’s Behaviours) Act 1996..We need to consider the potential reactions of 800,000 daily passengers.” – RapidKL Spokesperson as reported by The Malay Mail

But now here’s the thing, SPAD was the guys who regulates public transportation and the operators would have to follow whatever they say. However they were disbanded, so basically their statement was as good as having no statement at all.


A balance between public interest and the needs of the disabled 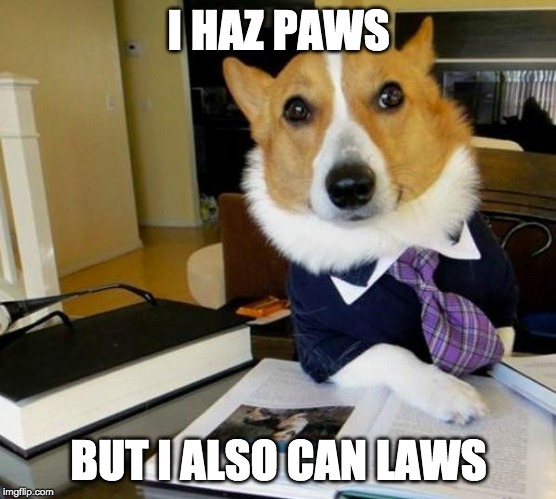 In the end the answer to whether or not a service dog can be brought out in public is, it depends.

Also although SPAD is gone, they’ve been replaced by APAD. And although they’ve not made a statement on the matter, perhaps when the issue comes to light again, they’d make a ruling that would strike a proper balance between the needs of the disabled and the general public.