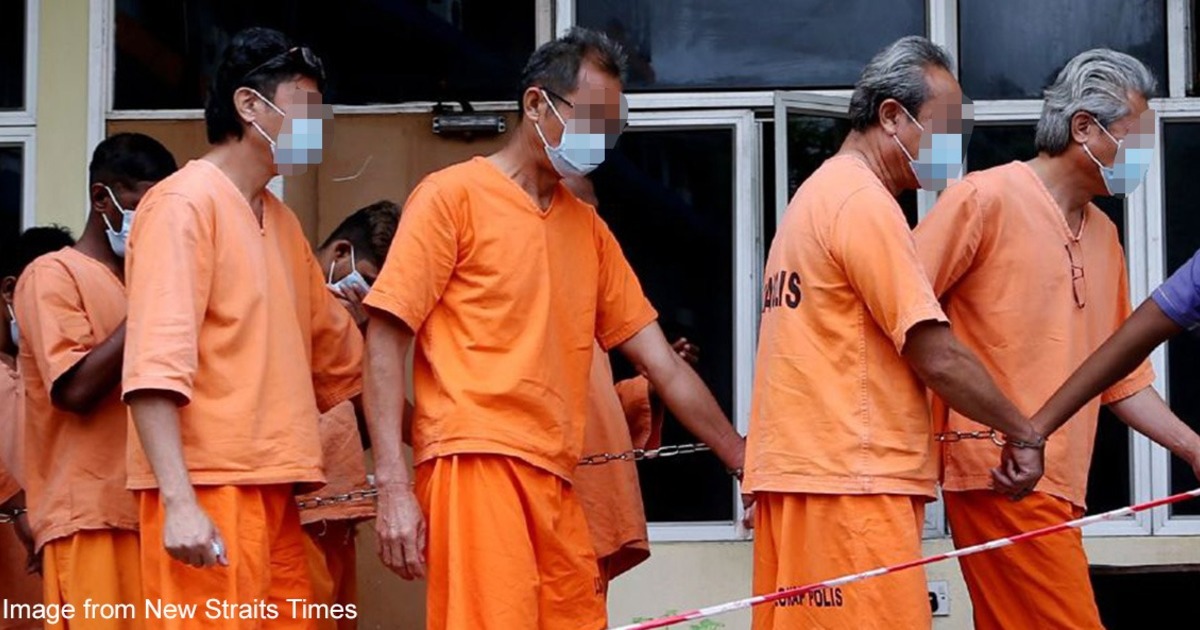 Can Selangor residents sue the factory owners who caused the water disruption?

When Selangor’s water disruption was announced to last four days, the state’s residents were understandably upset. The reason for the water cut: pollution at the water source. The suspect: a factory in Rawang, which was discovered shortly after it happened. Turns out, this wasn’t the factory’s first offence – they’ve actually committed the same one in March during the MCO. The factory, Yip Chee Seng & Sons Sdn Bhd, was only fined RM60,000.

Four brothers who were the factory owners have already been arrested. To some people, that might not be enough, as there have been questions on whether we can sue them.

The Consumers Association of Kedah (CAKE) has offered to sue them on behalf of consumers in Selangor. The question now is, since the factory owners have been arrested, could you sue them for causing the water disruption?

Why can’t you sue the factory owners?

But even if you can’t sue the directors, you can still sue the company. Because under the law, companies are technically “people” which means they can be sued.

In general, if someone’s action has caused you harm, in this case polluting our water supply, they can still be sued. It can happen, even if the company directors are already charged with a crime.

Acording to the lawyer we consulted, Tanusha Sharma:

“Even if (the factory directors) have been charged criminally for their actions, the (company) could also fit the bill for a negligence suit.” – Tanusha Sharma, lawyer

In short: yes, you can sue the company, but not the owners. But when suing someone, that person must have done a wrongdoing (tort) that affected you. And in this water pollution case, the factory owners would likely be sued for negligence. In these cases, there are mainly 4 things to prove:

[READ MORE: Did you know you can be taken to court for something that is NOT a crime?]

So based on these four criteria, it might be possible. The company had a duty to not pollute the rivers, which was obviously breached when their waste leaked into the river. Since we can pinpoint that it was done by them, and that the effect (stopping the water supply to clean their mess) was a direct result of their actions, the tort of negligence can apply to them.

It’s easier to sue as a group

Basically, when you sue someone, it’s because they have harmed you personally. But in cases where someone’s action harmed a lot of people, it’s probably best to do it together. This is called a class action suit.

Technically, you could still sue them by yourself. But there are a few reasons to do it as a group. The first one is financial.

“(legal fees) will definitely be cheaper if you sue as a class action suit, as you split the legal costs among a large group.” – Tanusha

But that isn’t the only reason.

“For cases of this nature, which involves damage inflicted to large groups, a class action is a more suitable way of going. Because it’s not just one individual who is affected, but rather almost the whole of Selangor.

So it would make sense to sue as a class action, as most would have the same grievances on the same subject matter, and are seeking the same remedies.

The impact of a big group bringing the claim could also play a factor in the strength of the claim.” – Tanusha

Basically, suing on behalf of a large group of people is useful, since everyone is suing for the same thing. Having a large number would also make your case much stronger in the eyes of the court.

This lawsuit can go up to a few million

There have been complaints on social media that the RM60,000 fine for the factory is not enough, as it has assets worth nearly RM60 million. If you’re one of them, you might be glad to know that they can be sued for millions this time.

We can look at the Sivagangga cluster case, where the shop owner who started the cluster was sued for RM1.5 million by CAKE.

“The Sivagangga cluster suit involved a class action suit of over 100 residents and business owners. So when there's such a large group and you're taking into account the financial losses suffered by them due to being quarantined, its gonna well reach high figures.” – Tanusha

CAKE is planning to start their civil case against the factory soon, and we’ll have to wait and see the results of it. But considering that 1.2 million people were affected by the water cut, we can expect to see a large torrent of support for a high fee.