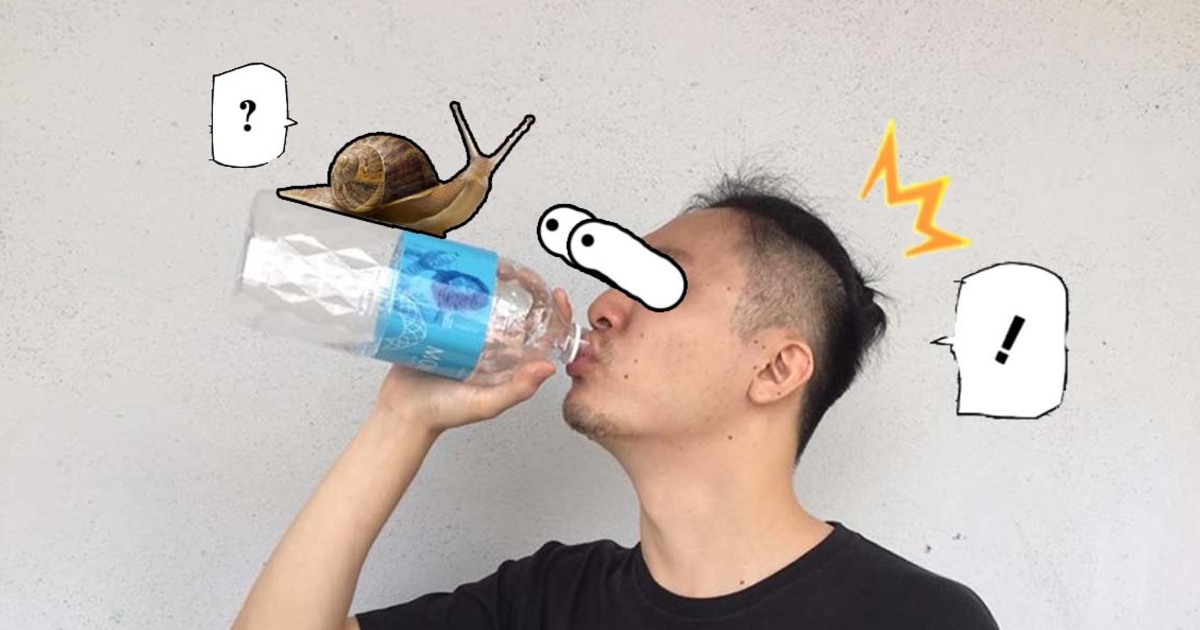 If there's a fly in your teh tarik, you can sue because of a Scottish snail

Now that was a story all about how

The law of negligence got flipped turn upside down

If you’ve been a longtime reader of Asklegal, chances are, you’re somewhat familiar with the concept of negligence. If you’re a new reader, welcome, it’s all good. You can still catch up by reading a comprehensive article on negligence, also by us here. Today, we’re gonna be telling the story of the case of Donoghue v Stevenson, widely regarded as the UK case that established the principles of modern negligence. This case is why our food and products are supposed to be clean and safe for consumers. This ranges from clothing to food to toys; for example, toy manufacturers should be careful to not make dangerous toys for kids, because you don’t want kids dropping to the floor left and right after playing with them.

This story is quite popular and widely covered, but we’ll be referring to the case law from the Scottish Law Reports website. It all started with a nice ol’ cafe in Glasgow, Scotland…

All good stories start in a cafe

On a breezy evening in August 1928, May Donoghue and an unnamed female friend (let’s call her Jane) were on their way to have a good time. It was just getting chilly, and the two friends headed towards the Wellmeadow Café. Apparently back then ordering pears in cafes was a thing, because Jane ordered a pear and ice for herself.

It wasn’t until a bit later that a decomposing snail fell out with a plop! from the bottle while Jane was pouring out the remaining ginger beer. Understandably, the ladies were disgusted. May later said she felt ill the moment she saw the rotting snail in the glass.

At first, all hope seemed lost

May subsequently fell physically ill and had to be admitted to Glasgow Royal Infirmary for “emergency treatment”. The doctors diagnosed her with severe gastroenteritis and shock (a horrendously bad tummy ache, and trauma). Now I know what ya’ll are thinking: sue the pants off the manufacturer! Sadly, the law hasn’t allowed for that at the time.

See, back then, the common law only acknowledged a duty of care was only owed to victims of negligent acts in specific and limited circumstances. One of them is if there was a contractual relationship between the victim and the person who was negligent. However, this presented a problem because the circumstances in the Donoghue case wasn’t so clear cut. As a refresher:

[READ MORE: Is a verbal promise legally binding in Malaysia?]

With seemingly no cause of action, all hope seemed lost. That was until May sought out Walter Leechman (not to be confused with Walter White), a lawyer who worked on a case earlier that was factually similar to what May went through. That case involved a dead mouse found in a bottle of ginger beer. We can’t decide which is worse; a rotting snail or a dead rodent.

Nevertheless, Walter sent out a writ (it’s like an “Imma sue you” letter) on May’s behalf against Stevenson. May’s counsel argued that since Stevenson made their ginger beer bottles opaque, and the consumers can’t see the inside of them before consuming it, Stevenson should be liable for any damage caused.

The case eventually went all the way to the highest court in the land, the House of Lords, three years after May met Mr. Snail. It was a lengthy battle and in the end, Lord Atkin, widely regarded as one of the greatest judges of the 20th century, found the case in favour of May and gave the leading judgment:

The TL;DR is: a person should take reasonable care that their actions or omissions don’t hurt other people, as far as it can be foreseen. An example of this would be if you’re a chef, and you don’t wash your hands before/while you’re cooking, it would be logical to assume that customers can get explosive diarrhea due to the lack of hygiene.

The principle from this judgment later came to be known as the “Neighbour Principle”.

Lord Atkin based his judgment on the Christian principle of “loving thy neighbour” and the parable of the Good Samaritan. The Good Samaritan is a story of a Samaritan helping a Jew who was injured despite the two groups of people hating each other back then. The phrase “good samaritan” used nowadays came from that parable, and applies to anyone who’s done something that’s really nice.

Stevenson died less than a year after the House of Lords’ decision, and his estate settled May Donoghue’s claim for the sum of £200.

Back to the Snail… and the soft drinks you buy today

A lot of UK laws make their way into the Malaysian lawbooks, and the Neighbour Principle is one of them… albeit indirectly. Yep, the tort of negligence is a thing in Malaysia, which you can read more about here:

[READ MORE: What can you do if you bought spoilt or contaminated food?]

The next time you guys chug a carton of milk or buy a box of chocolates, you can rest assured that even if something bad happens – like the appearance of slugs in juice, which occasionally happens both locally and internationally – you always have some form of legal protection.

And all thanks to a snail and a Leechman.