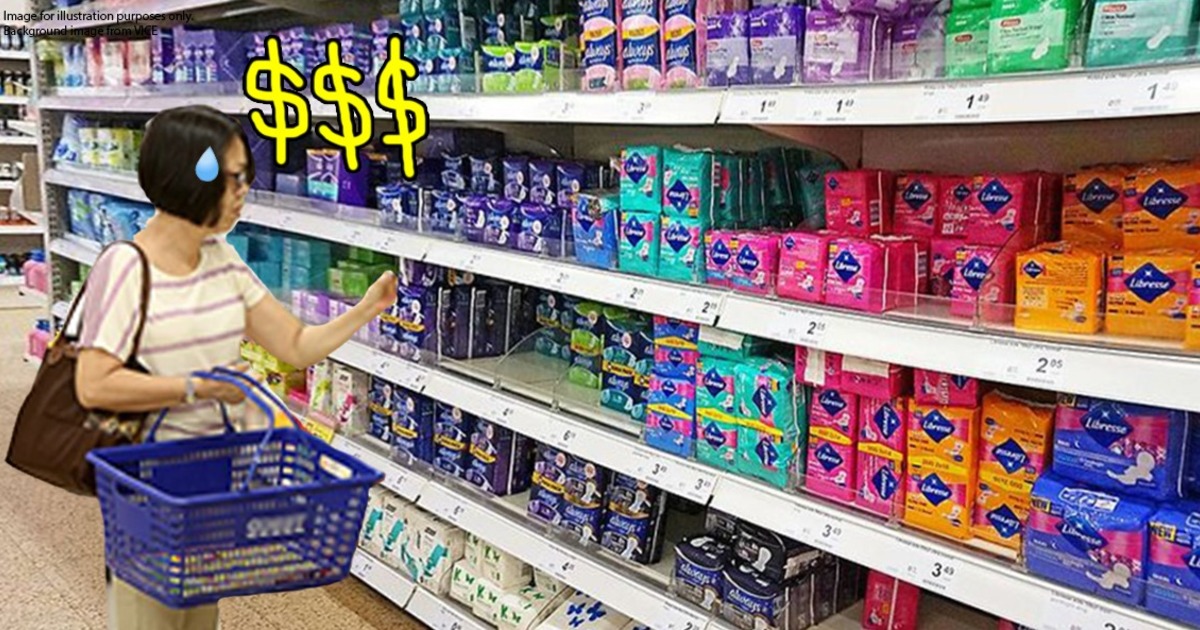 Malaysian women are charged 'pink tax' for toiletries. Here's what it's about

So, we assume most women might be aware of this but for all the men out here reading this article, imagine this situation: Your wife just asked you to buy her a razor. You agree to get her one during grocery shopping.

As you walk down the isle for toiletries in the supermarket to look for a female razor, you’re taken aback when you realize it’s two times more expensive than your regular men’s razor!

When you see closely at some of the other products in the isle, you notice that razors aren’t the only thing that costs more. Brand X’s women’s deodorant costs more than the regular one. This also applies to tampons and pads in the isle.

So now you ask yourself: Aren’t most of these overpriced, gender based products, targeted specifically on women?

Well, this is basically what the ‘pink tax’ is.

Women and the ‘pink tax’

There are 2 general components for pink tax:

Malaysian women previously had to pay a 6% tax on sanitary products. These items were listed under the “Beauty and Health Products” category in the GST regulations. For women’s products, we have what is called an inelastic demand. So in a basic supply or demand scenario, when the prices go up, the demand goes down: That’s called an elastic demand. But in an inelastic demand, price go up and the demand stays the same. So women would still buy these goods whether or not the price increases, because it’s a necessity.

Women’s sanitary products are now classified under the Miscellaneous Manufactured Articles, in the Sales and Services Tax as stated below:

Malaysia isn’t the only country that imposed pink tax on women. Countries such as the United Kingdom and India add sales tax anywhere from 5% to 10% for tampons and sanitary pads as they’re considered non-essential. #syukurlahmalaysiamasihaman

If you compare women’s products to other generic products, it is most likely more expensive. The difference would lie on the extra tweaks made to the ingredients or the packagings are slightly different to appeal to women more. And manufacturers use the extra ingredients to justify the price increase.

So in this sense, pink tax can also refers to companies that charge higher prices for gender targeted products as compared to general products which is equivalent.

But this doesn’t just affect women now. Manufacturers have noticed that men are also willing to pay extra for gender specific products. For instance, men’s facial cleansers sometimes cost more than a females. Basically, if a product appeals more to a particular gender, the prices are hiked up as there is demand.

Now that this affects both genders...

You vote with your purse...or wallet

But as we mentioned earlier, pink tax is not just a tax imposed by the Government, but it is also a gender based price system. As much as the government has exempted women’s sanitary products from being taxed (as it is a necessity), there is little that can be done with manufacturers.

To keep things simple, there aren’t many laws to stop manufacturers from overcharging for certain products. For instance, you can buy a regular shampoo for a much cheaper price, as compared to a shampoo of the same composition—which comes with a small modification thus making you pay a premium price.

Before you conclude that capitalism is taking it’s course at a rapid pace, there are regulations set for manufacturers, such as the Consumer Protection Act, when it comes to setting prices.

But if the prices are set within the said limitations, the decision making lies on the consumer herself. So, this is where she gets to decide on whether the female razor makes any difference and helps shave better, or the whole pink tax idea is just a whole lot of stool that requires a REGULAR stool softener.