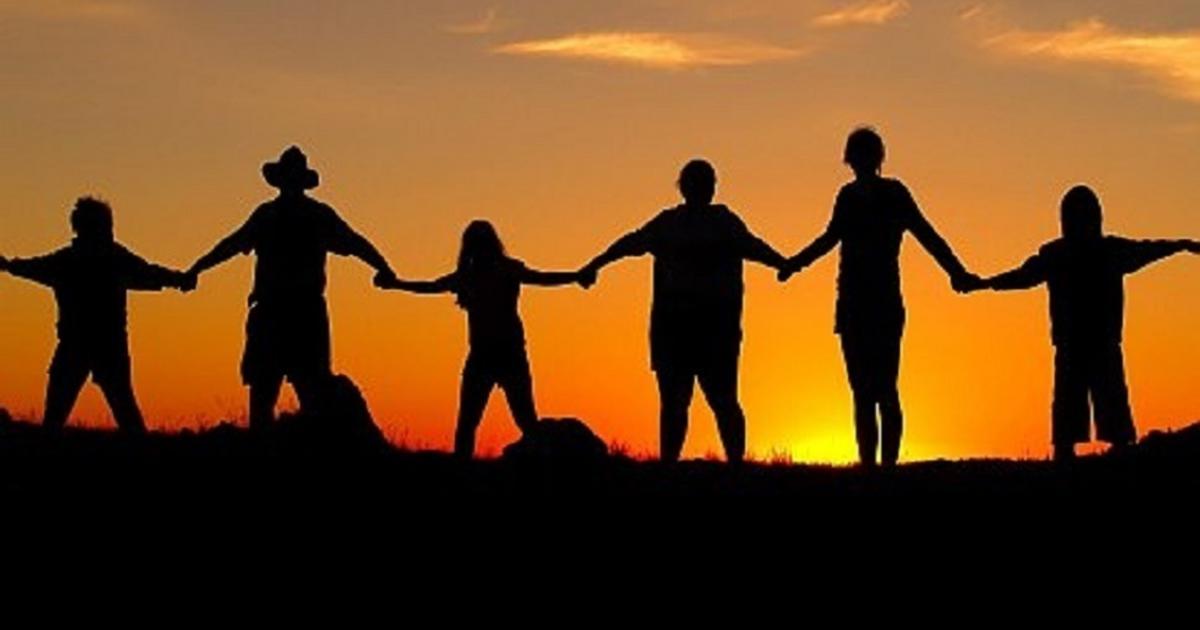 Discussions and debates about human rights usually revolves around sensational issues involving civil and political rights such as freedom of religion, right to fair trial, inhumane & cruel criminal punishments, freedom of expression, freedom of assembly and treatment of prisoners etc.

Not many would know that there are many other human rights apart from the aforesaid, and that human rights can actually be classified into three generations namely civil-political, socio-economic, and collective-developmental.

The first generation, commonly referred to as civil & political rights (CPRs) are the ones that are frequently, hotly debated. The second generation is economic, social & cultural rights (ESCRs) and the third generation is known as collective rights.

Throughout the history of international human rights, the second and third generation rights have always been perceived by many to be less superior in comparison to its first generation counterpart.

Several justifications are given for this peculiar trend. For example, it is alleged that social and economic rights are rights that are difficult to be realized, especially in the short term, hence we should only attempt to move towards them only progressively.

Another justification given is is that there is a rudimentary dissimilarity between the first and second generation rights whereby the first type of rights requires governments only to abstain from certain activities, hence they are called “negative” rights, while the second entails extensive positive involvement from governments which what made them to be “positive” rights.

It is argued that it is not pragmatic to envisage governments to take positive actions, at least in the short term so as to ensure that these rights are available for their people. Without any obligation on the government as the duty bearer of the rights, there can be no right in any meaningful sense of the word. This leads to the believe that second generation rights are unenforceable, hence meaningless in a practical sense.

This article however contends that all rights are ultimately indivisible and interlinked with one another and most of the aforesaid myths and misconceptions surrounding the second generation rights are not true.

What is Economic, Social and Cultural Rights (ESCR)?

Firstly, workers’ rights such as your freedom from forced labour, freedom to accept and choose work, your right to fair wages and equal pay for equal work, to leisure and reasonable limitation of working hours, to safe and healthy working conditions, to join and form trade unions, and to strike.

Closely linked to the first category is the second one, namely, the right to social security and social protection, which ultimately includes your right not to be denied social security coverage arbitrarily or unreasonably, and the right to equal enjoyment of adequate protection in the event of unemployment, sickness, old age or other lack of livelihood in circumstances beyond one’s control.

Thirdly, ESCRs provide you rights in the form of protection of and assistance to the family unit. This would include among other, the rights to marriage by free consent, rights to maternity and paternity protection, and rights to protection of children from economic and social exploitation.

Fourthly, cultural rights i.e. your right to participate in cultural life and to share in and benefit from scientific advancement. Rights under this category also even include the protection of authors’ moral and material interests from scientific, literary or artistic production.

The fifth category refers to the right to an adequate standard of living, the rights to food and to be free from hunger, to adequate housing, to water and to clothing. In other words, it covers the basic necessities of a human being.

Sixth, the right to health, which simulatenously would include the right to access health facilities, goods and services, to healthy occupational and environmental conditions, and protection against epidemic diseases, and rights relevant to sexual and reproductive health.

Where Can You Find Economic, Social & Cultural Rights?

Generally, ESCR are listed under the International Covenant on Economic, Social and Cultural Rights (ICESCR) 1966.

Among the examples of ESCRs found in ICESCR are:

Although there is a close connection between CPRs and ESCRs, and that one cannot be enjoyed without the other, the nature and scope of both rights are quite distinct from each other.

Firstly, a number of scholars and human rights writers are of the view that CPRs are more ‘negative’ in nature as opposed to ESCRs. In fact, they are more commonly known as ‘Negative Rights’.

What does this actually means? It means that the fulfillment of the rights merely requires the Government to ‘negatively’ abstain from activities that would violate them. Just by not interfering with the enjoyment of those rights, and also ensuring that others are also stopped from doing the same, the government is making the rights available for its people.

For example, to ensure that everyone has the right to life, a government merely needs to enact a law that prohibits the taking of life of another. With the passing of the law, everyone including the government is prohibited from infringing on anyone’s right to their own life.

Just by doing this i.e. abstaining and ensuring others to also abstain, it consequentially provides the right to life to its people. The right becomes available upon the act of abstaining. Similarly, to ensure that everyone has the right to their freedom of expression, the government must simply desist from indulging in any actions that may interfere with the people’s enjoyment of this right.

Merely by doing this, the right becomes available for the people. The aforesaid examples illustrate the negative nature of the CPRs.

ESCRs on the other hand are usually described as ‘positive rights’. They are rights that would require the Government to do certain forms of positive acts before the rights could be made available to the masses. Mere abstention won’t do it. In fact, the act of abstaining from ‘interfering’ runs could actually be an act of violation!

For example, if a government wishes to provide right to education to its people, it will not be sufficient for it to just refrain from doing anything that could interfere with the right. On the contrary, it has to take positive actions by building schools, hiring teachers and formulating a national syllabus. Without all these things, the right to education will not be accessible for the people.

Similarly, if the government would like its people to have the right to health, it has to perform some positive actions for the rights to be able to be enjoyed by them such as building sufficient number of clinics, health centres and hospitals, buy medical equipment and medicine, hire doctors and medical staffs etc.


As mentioned above, there are a number of misconceptions about ESCR. One of the misconceptions is that Civil and Political Rights (CPRs) are more urgent and must be prioritized in comparison to ESCR.

In fact, some human rights scholars are of the view that realization of ESCR can be tackled later, i.e. after CPRs have been firstly fulfilled. There is a fallacy in this argument since the actual truth is that the enjoyment of all human rights is indivisible and interlinked. One cannot exist without the other.

Similarly, if right to education is neglected for the so called more important civil right of freedom of expression, the latter will not be practically available for the intended right holder. It is of hard for individuals who cannot read and write to find work or to exercise their freedom of expression. Both rights come hand in hand and one can never be enjoyed in isolation of the other ones.

This is a wrong understanding of how ESCR works. In ensuring that those rights are available for their people, government merely has the responsibility to ensure that facilities, goods and services required for the enjoyment of ESCR are available at affordable prices.

Also, CPRs are said to be ‘Cost Free’ or that it can be realized without significant costs incurred, whereas ESCR on the other hand are ‘Resource Intensive’ and requires major commitment of resources to be realized. This inevitably leads to another misconception about the rights namely, that CPRs are capable of immediate and full realization while ESCR are merely long term aspiration and goals.

As a result, CPRs obligations are more capable of being given precise definition, readily justiciable and susceptible to enforcement whereas in contrast, ESCR are more complex and difficult to be dealt with under the rubric of rights.

There are two fundamental misconstructions in this line of thinking. Firstly, first generation rights i.e. the civil and political rights are not necessarily, completely negative. A government that intends to guarantee freedom from torture for its people for example will not be able to do it just by ensuring its officials or others to refrain from torturing people!

Real and legitimate freedom in this aspect would require an intricate system of checks and controls to be put in place such as policing systems, judicial organization, detention centres and many more.

Comparably, if it wishes to procure all the other civil and political rights for its people, there would always be some form of positive actions that need to be performed in addition to merely refraining from doing a negative action.