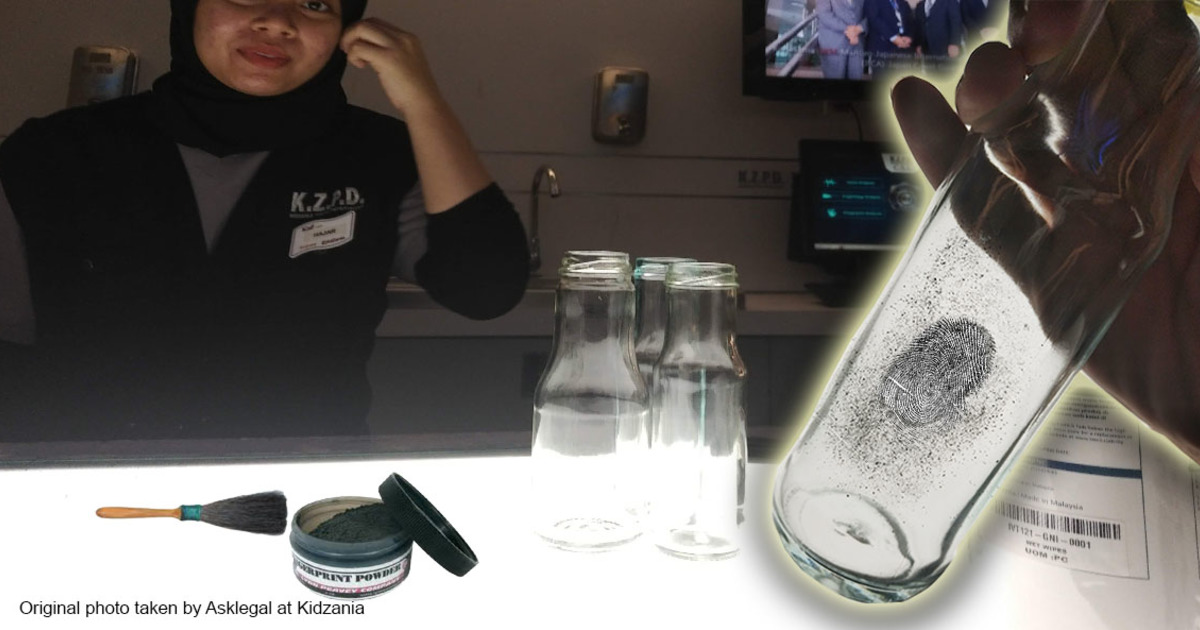 In Malaysia, does CSI evidence really prove that someone committed a crime?

Earlier this week, we were invited to an event at Kidzania Kuala Lumpur for their Kidz & Tech event in collaboration with Google Malaysia. So you might be wondering what a children’s theme park has to do with law… and that’s what we were wondering as well. Then, we saw that two of the events involved forensic science – fingerprint dusting and UV light evidence – and the first thing that came to mind was…

When CSI: Crime Scene Investigation came out in the 2000’s, it was, like, the coolest thing ever. CSI investigators got to play with cool gadgets, they were respected by the regular ‘beat’ cops, and used brawn to chase down and catch the suspect after using their brains to ID them.

Best of all, Crime Scene Investigation is based on real science that’s used in real-world criminal investigation!

The popularity of the series led to what’s called the CSI Effect, where the show (and spinoffs) caused a spike in students taking up Crime Scene Investigation and Forensic Science courses, eager to put on a pair of sunglasses after making a case-related pun. 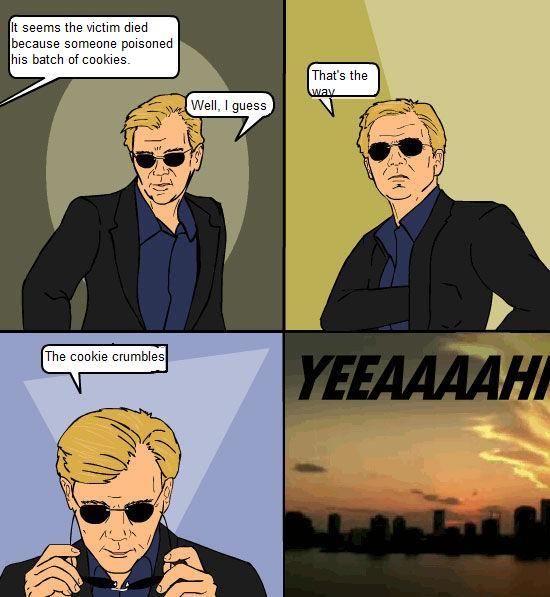 But this is where TV and real life starts to splinter, as students soon found out that the job isn’t nearly as glamorous as seen on TV – with some schools even publishing differences between the show and the actual job. The CSI Effect also affected real-life investigators, who were now tasked with explaining to both the police and juries (in the US) that forensic evidence isn’t needed for every case – one juror apparently complained that the investigators didn’t do a good job as they “didn’t dust the lawn for fingerprints” –  or that computers don’t instantly spit out DNA test results (it can take months).

So if you (like us back then) based your impressions of CSI evidence on a TV show, you may be disappointed (or perhaps relieved) to know that…

A man is found covered in stab wounds is found in a KL alleyway. On a discarded bottle near the body, investigators find fingerprints that are traced to John; who works in a nearby bank.

A man is found covered in stab wounds in his apartment. Investigators find a muddy shoeprint on the floor that doesn’t match any shoes belonging to the victim. They also find a bottle with fingerprints that are traced to John, who works in a nearby bank.

From CCTV footage, they find that the victim made a big cash withdrawal through John. They also find that John owns a pair of shoes matching the prints. A knife with traces of the victim’s blood was found in a trash can close to John’s house.

This is a pretty simple (if not convenient) example, but the point here is that the authorities would have a much harder time establishing a case against John in Scenario 1 compared to Scenario 2.

Because evidence is actually broken down into two subcategories –  circumstantial evidence and its brother, direct evidence. In order to convict someone, we’ll also need to look into their cousins relevant facts and facts in issue as well. We won’t go into the law on this, but you can refer to Sections 5 – 9 of the Evidence Act 1950.

So let’s break it down using the two scenarios above as a reference.

Simply put, this is the backbone of the case. In order to charge John with the crime, the prosecution needs to establish a “checklist” of things to prove, such as

This is where the Relevant Facts will come in.

Relevant Facts – Things that don’t directly show the judge that the suspect committed the crime, but can be used to support the Facts in Issue

To simplify this, you can think of a Relevant Fact as a motive.

So now you might be thinking… these are not facts, these are theories! Well, this is where evidence comes in. 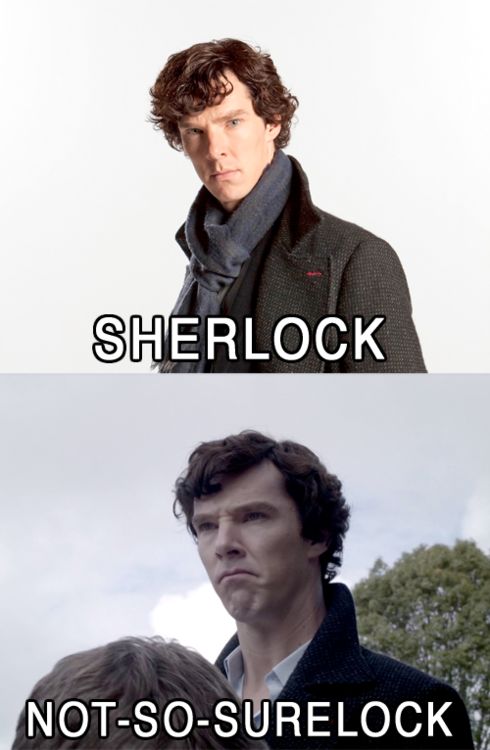 Direct Evidence – As the name suggest, this evidence directly proves a Fact in Issue or a Relevant Fact

Usually, this would be testimonial from someone who directly witnessed the crime taking place or a recording of it. However, both scenarios don’t contain any direct evidence. So this means the prosecution will have to rely on circumstantial evidence

Circumstantial Evidence – Does not prove a Fact in Issue, but can prove a Relevant Fact by allowing the judge to connect the dots

This is the fun part. In Scenario 1, the bottle can be used as circumstantial evidence to show that John was at or at least close to the crime scene; but it cannot show when he was there, or that he had committed the crime. In essence, the prosecutor can only show that the bottle and John connected at some point, while John’s defense lawyer could argue back that the only crime John is guilty of is littering.

However, in Scenario 2, the CCTV footage can be used to show that John knew the victim had a lot of cash and he could have gotten the victim’s address from bank records. While the rest of the circumstantial evidence (the shoes, bottle, and knife) doesn’t conclusively show that John plunged the knife, it shows that someone with John’s fingerprints who also owns the same pair of shoes John owns had been at the apartment and, after killing the victim; happened to discard the murder weapon close to John’s house.

With so much circumstantial evidence being linked back to John, there are only two conclusions that can be made – either John is the unluckiest man in the word; or he was the murderer. 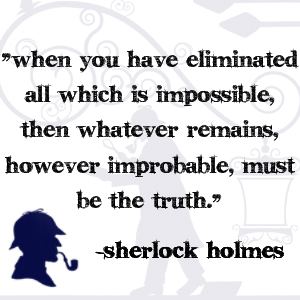 The reason why so many crime shows feature circumstantial evidence is simply because... it’s more dramatic. As the person watching the show, it’s fun to see how the dots are finally connected to finger the bad guy out. Compare this to direct evidence where say, 10 witnesses saw John stabbing the victim as a CCTV captures the entire event.

Of course, cases in real life can be a lot more convoluted than this and in many instances these evidences and facts can overlap. To get a better idea, you can check out two real cases that we’ve previously covered:

Sunny Ang – Sunny Ang was charged with the murder of his girlfriend who went missing after a dive trip in Sentosa, Singapore, in 1963. This case relied almost purely on circumstantial evidence as her body was never found. Although the trial took place in Singapore, it affected how Malaysian courts handled murder cases where bodies were missing or destroyed.

Noritta Samsudin – A still-unsolved murder where circumstantial evidence caused the court to acquit (find not guilty) the suspect even though he turned himself in to the police, and DNA evidence showed he was at the crime scene.

So… don’t believe everything you see on TV!

Being a parent to young children can sometimes confront us with hard decisions – should we educate our kids to be more realistic about how the world works – to be able to tell the difference between TV and reality, or when someone is trying to cheat or bamboozle us – at the cost of childhood innocence? Or should we just let kids be kids and hope they’ll slowly learn along the way?

Or is there a way to bridge the two?

Since it’s the school holidays, you could bring your kid(s) over to Kidzania where they’ll be able to participate in fun, educational activities based on science and technology such as drones, augmented reality, and Google’s Be Internet Awesome workshop that teaches kids the fundamentals of being safe online through interactive games.

But perhaps more interesting (to us) is that Kidzania actually has activities that incorporate government procedures such as a police station, LHDN “branch”, MBPJ “city council”, jail, and a courthouse… all presented in a fun, kid-friendly way, of course. You can find more information on Kidzania here.