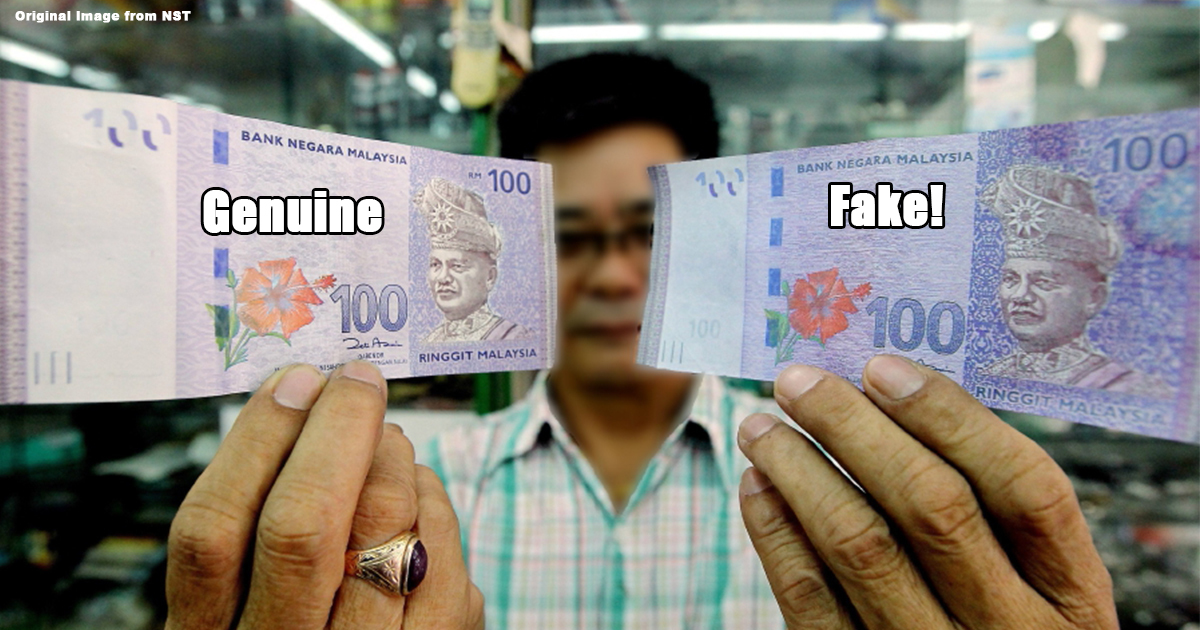 What should you do if you find fake money in Malaysia?

Whenever we get our change back after buying something, we rarely (if ever) look through each note and coin to ensure they’re genuine... unless there’s something obviously “off” about them. Most of the time, we only realized that we’ve been passed a dud note when a cashier spots it or when the ink rubs off on our sweaty hands.

This applies to coins as well, something that this writer recently found out. I happened to receive a fake 50 Sen coin, which only became obvious after I noticed some imperfections. See if you can tell the difference: 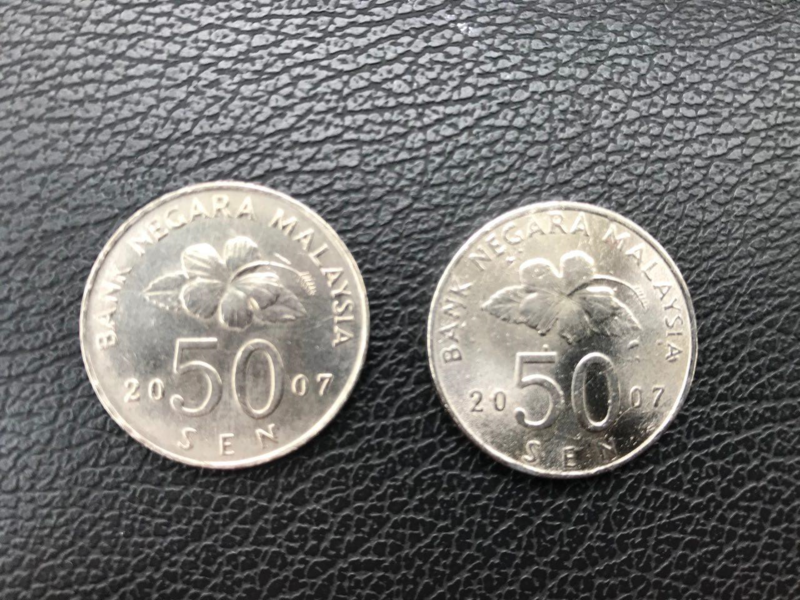 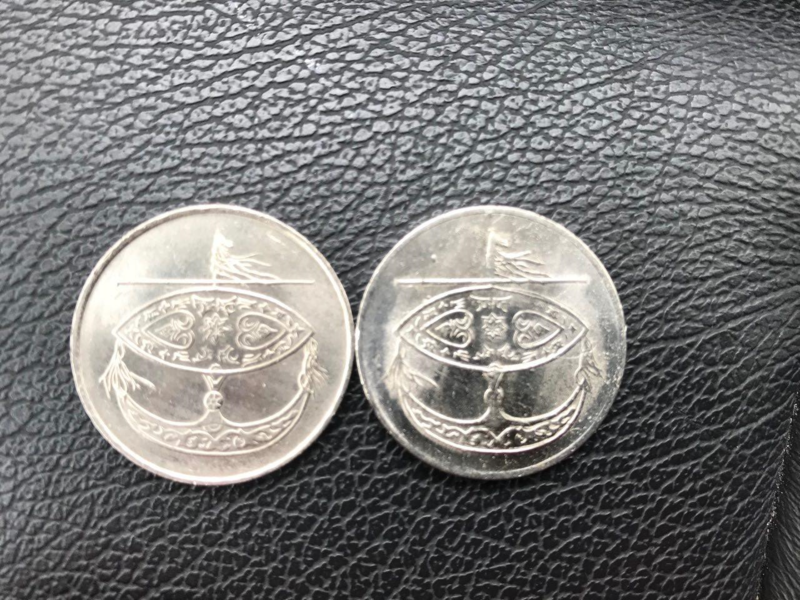 There are actually details missing from the Bunga Raya on the right-hand coin, and there are weird bumps all over the coin – not to mention the minting (print) of the coin is also lopsided. On the back, the details on the Wau of the right one are either missing or incorrect – notice especially how the star in the middle seems lazily drawn. You can’t see it in the picture, but the front of the right-side coin is also chipped, revealing a dull, dark surface underneath (something that doesn’t happen with genuine coins).

The question that came next inspired this article – we all know that counterfeit money is illegal, but since you weren’t the one printing money, will you still get in trouble for having fake Ringgit on hand?

Yes, but only if you knew they were fake

You’ve probably heard that bitter joke that “you think I print money is it?” quite often. Well, some people out there actually do print fake banknotes, and they’re worthless if you ever receive them. Bank Negara’s position is that counterfeit banknotes have no value and therefore cannot be exchanged for a replacement, so you should always check any banknotes you receive to be genuine.

While you can actually bring defaced GENUINE notes (those that have been scribbled on, damaged, or are just old) to be exchanged for value, counterfeit notes could land you in trouble instead. You can’t just pass it on and let someone else deal with the problem either – Section 489B of the Penal Code states that if you try using banknotes that you know or have reason to believe are forged, you will be punished with up to 20 years of prison and a fine:

“Whoever sells to, or buys or receives from, any other person, or otherwise traffics in or uses as genuine, any forged or counterfeit currency note or bank note, knowing or having reason to believe the same to be forged or counterfeit, shall be punished with imprisonment for a term which may extend to twenty years, and shall also be liable to fine.”

Merely owning them can land you in trouble as well under Section 489C, but you still have to know or have reason to believe the banknotes are forgeries.

This means that no, you won’t get in trouble if you didn’t know your banknotes were counterfeit. So, say you managed to detect a forgery amongst your money - what should you do?

Seal the forgeries and hand them to the authorities

If you ever receive a counterfeit banknote, take down a detailed account of how you got the banknotes -  who gave them to you, where and when the incident happened….. Bank Negara recommends that you delay the person who gave you the forged banknotes (if you can). Do your best to remember how they looked like, as well as any companions they have, or vehicles they are using. This might just give the police a lead on the counterfeiters.

As for how to handle the forgeries, don’t write on, cut, or reuse them. Instead, avoid handling them with your bare hands as much as possible (Bank Negara suggests using an envelope or plastic cover - but don’t use ang pow, okay?). Take those forgeries to a police station as soon as you can, and lodge a report.

If the suspected forgeries turn out to be genuine banknotes, you’ll get them back.

How do you tell if a banknote is fake?

Under Section 62 of the Central Bank of Malaysia Act 2009, only Bank Negara has the authority to issue Malaysian currency, whether in notes or coins. For Ringgit to be minted (what we call the making of money), it has to be by or under the authority of Bank Negara. The way Bank Negara protects the issuing of currency is not just with a law, it takes practical measures - by making the Ringgit extremely difficult to copy correctly.

One of the most obvious features of a Ringgit note is that it’s printed on high quality cotton paper. What comes a close second is probably the watermark of the Yang di-Pertuan Agong that becomes visible when you hold the banknote under a light (forgeries like to have it printed on top instead). Bank Negara has a set of guidelines here which you can use to identify genuine notes from forgeries.

Take note of the note’s characteristics and any telltale signs - they are usually quite obvious, like missing details on the pattern, the colours looking weird, or the Agong’s head being lopsided… If you’re not sure if your notes are genuine or not, a bank can help you verify their authenticity (some security features of the Ringgit require a magnifying glass or UV light to verify).