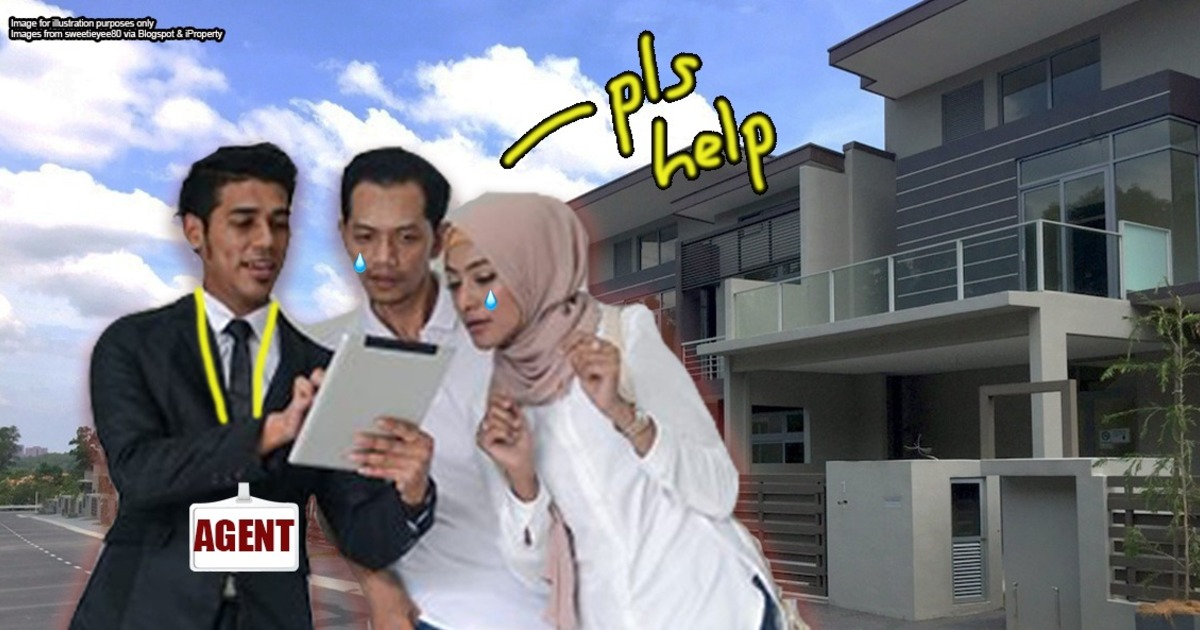 Can property agents in Malaysia get involved if a tenant and landlord have a dispute?

Imagine this: You’re a property agent who’s been successfully closing deals for the last few months. Today is just another day at work, but then you suddenly get a call from a client—actually, ex-client. You had managed to get them a new lease a few months ago, and everything seemed to be going well.

They’re now they’re calling to tell you that the landlord is evicting them from the home, and they need you to settle the problem for them. But do you actually still need to help them, especially when you’ve already completed the job?

There are no specific laws for tenancies in Malaysia

If you didn’t already know, there actually aren’t any specific laws for tenancies in Malaysia. There have been talks of a tenancy Act that will cover the rights of landlords and tenants, but it’s yet to be passed.

Until then, we’ll need to look at other laws, such as the Specific Relief Act 1950 and areas of the law that can be of help. One such area of law is contract law.

If your client is a tenant, when they enter the lease, they would sign a tenancy agreement with the landlord.  As they worked with you to get that lease, they would also sign a contract with you, the property agent. This would be especially the case if you belong to a real estate agency. So even if there are no tenancy laws, if your client does have a valid contract with you, they may be able to use contract law to get you to help them.

Check your agreement with them

There’s no standard format for a contract between a property agent and client, but it will cover the rights and responsibilities of both parties. As a property agent, generally, your role would be to:

In rare cases, the contract may require you to offer help even after you’ve closed the deal—as a way to make the deal for appealing for the client.  For example, you may be asked to help them for the first 3 months of their lease. But if your contract doesn’t mention anything like this, then you don’t need to help. If you do decide to help them beyond this, it’s would be outside the scope of your contract with them.

But in more common circumstances, you wouldn’t need to get involved in a contract you’re not party to.

What if the property agent is the reason for the problem?

What we’ve discussed so far is the general rule: property agents don’t need to get involved in landlord-tenant disputes. But an exception to this is if a problem cropped up because of the property agent.

You can also be a witness in a landlord-tenant dispute. As an example, the landlord did agree to having pets in the house, but later denied it. If you have proof of this, you can testify as a witness and help the tenant if they ever take the case to court.

So all in all, there is nothing to stop property agents from helping when a dispute arises, but you don’t have to do so, because you have no such legal obligation towards them. In any event, while the deal is ongoing, advise your clients to keep proof of all transactions with you and their landlord/tenant and as it may help if a problem arises later.

If you really want to help but can’t actually do much, you can tell your client/ex-client to seek help from a lawyer who will tell them their rights based on the tenancy agreement. In very serious cases, they can also ask the police to get involved.

This article was first published on Mudah.my.