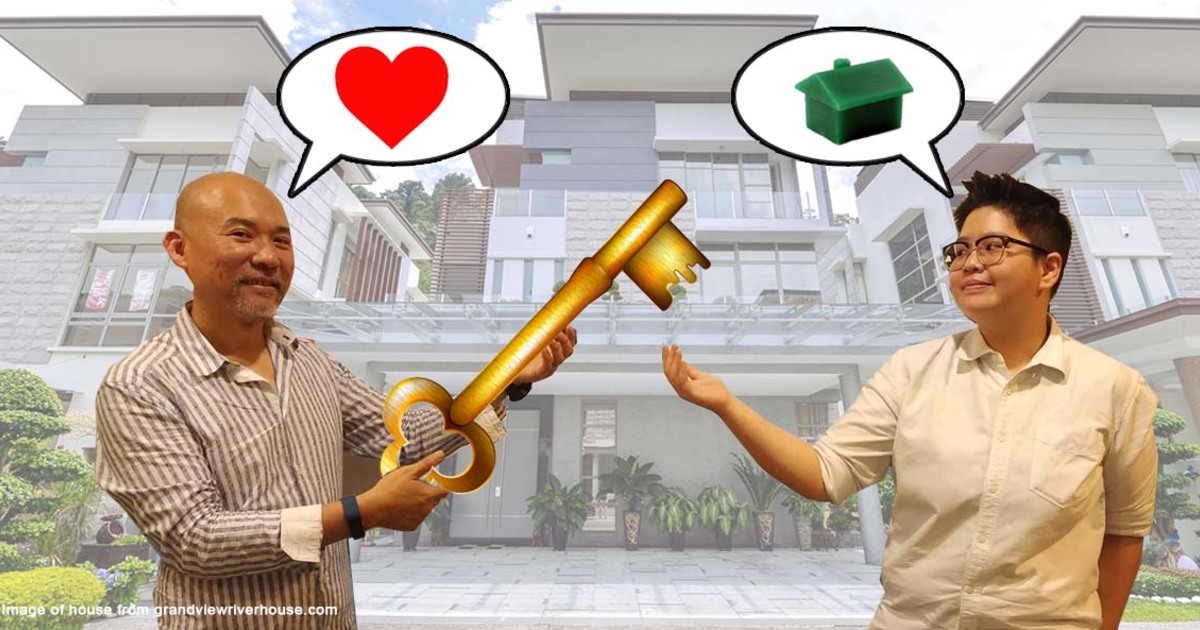 Is it illegal to give someone a house because "you love them" in Malaysia?

Imagine you are a struggling millennial who doesn’t buy avocados but can’t seem to afford houses anyway. As you’re moping around your parents’ house one day, your mum waves you over and says this magic sentence, “Mummy is going to give you my house for free because I love you so much.”

The screaming starts in your mind as your brain goes into overdrive, “FREEEEE HOUSEEEEEEE” followed by images of the bags of avocados that you can now buy.

But wait a minute. Your law student friend once told you that to enforce a contract, you must give something in return...does this mean that you actually have to pay your mama market price? What happens if (god forbid), mama falls into a coma before the contract is formalised and signed – Does that mean yo’ mama’s declaration of love can no longer get you that free house, and you’ll have to wait till she wakes up?

If you want to read the technical aspects of the law, skip to the last point but for now...

Natural love and affection can count in certain cases 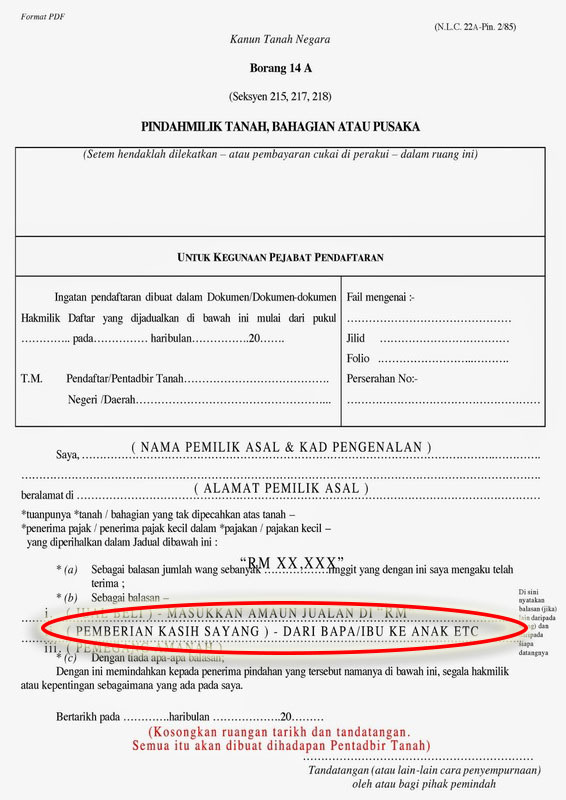 General rules in law always comes with exceptions because nothing is absolute (other than this contradicting statement) and the exceptions are found in section 26:

“An agreement made without consideration is void, unless—

it is in writing and registered

(a) it is expressed in writing and registered under the law (if any) for the time being in force for the registration of such documents, and is made on account of natural love and affection between parties standing in a near relation to each other;

or is a promise to compensate for something done

(b) it is a promise to compensate, wholly or in part, a person who has already voluntarily done something for the promisor, or something which the promisor was legally compellable to do; or

(c) it is a promise, made in writing and signed by the person to be charged therewith, or by his agent generally or specially authorized in that behalf, to pay wholly or in part a debt of which the creditor might have enforced payment but for the law for the limitation of suits.”

We know that that quote is pretty daunting but let’s break it up into the three exceptions:

This part answers the two questions that were posed in our introduction, yes, love and affection can be sufficient consideration but you must get it in writing and register it. In the land transfer form as shown above, this would usually be written as “pemberian kasih sayang”.

We would be covering how land is transferred in Malaysia in a separate article so stay tuned for that.

A promise for something already done

If the promise is one made to compensate someone for something they have already done (also commonly known as past consideration). The easiest example for this can be found in this really old English case of Lampleigh v Braithwaite back in 1615.

In this case, the Braithwaite was sentenced to death for murder. He then asked Lampleigh to help him obtain a pardon from the king. Lampleigh managed to get this pardon and the Braithwaite gratefully said that he would give him £100 for his efforts... but never paid up. So, Lampleigh sued. Bratwurst Braithwaite tried to argue that technically, since Lampleigh obtained the pardon last time, his promise to pay was without consideration so the contract is void. Sneaky, amirite?

However, even back in the 17th century, judges were sneakier. They decided that since Braithwaite asked for Lampleigh to get the pardon, this counted as a consideration, albeit past.

Guess what? Malaysia is all for past considerations too, so they are valid in our country as well.

Paying a debt barred by limitation

However, when you promise, in writing, to pay a debt that can no longer be enforced in law because the time limit has passed, this contract is valid. To cut the kerfuffle out, it means that if you give a written promise to pay someone and you fail to do it, you can be sued on that promise even though in usual circumstances, the time for bringing the action has already passed.

At the end of the day, this basically means that…

Love is valid but only in very limited situations 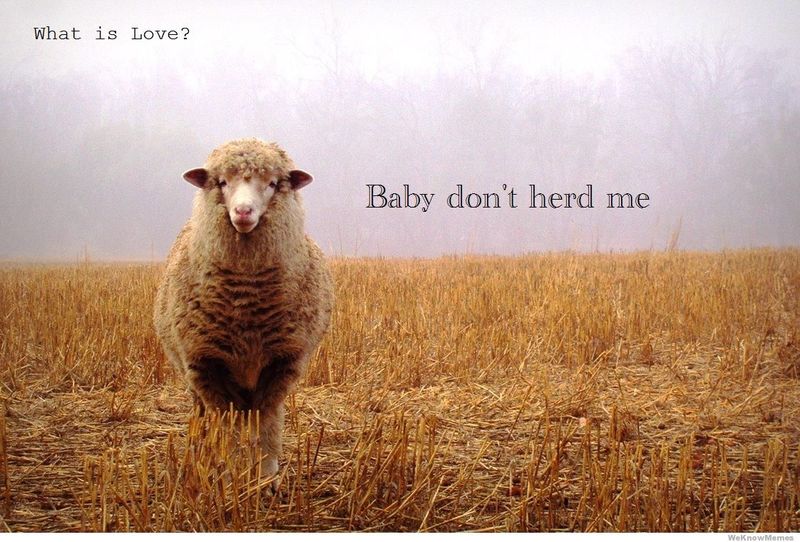 We are sorry to burst your bubble but love does not conquer all. The best note to end this article on is to always ensure that your contracts are properly drawn up with all the right requirements in place.

It is also important to understand that there is no one contract for everyone; each scenario has its own quirks and differences that make it very risky to use a standard contract. In other words, always consult a qualified lawyer or – at the very least – be good friends with one.

If you are still reading, let’s dive into the technical aspects of the law.

To understand the technicalities of the law, let’s take a look at the basics of contract.

Long time readers of AskLegal would understand that a contract isn’t only effective when it is in written form. As a matter of fact, anything can be a contract as long as it fulfills four requirements:

These requirements come from the common law but are codified in various sections in our Contracts Act 1950 (“CA 1950”). For the purposes of today’s article, let’s zoom into something called ‘consideration’.

Consideration in law does not mean to act in a considerate manner or be considerate, like opening doors for old ladies. The simplest non-legalese way we could explain it is in this manner – ’Consideration’ (in law) is what you give in return. The legal definition of it is found in s. 2(d) CA and it basically says:

Basically, for a contract to be valid, there must be give and take and a contract without consideration is void.

To further compound the understanding for this, let’s look at some scenarios:

Ali tells Ah Chong that he will give him his car for free.

Ali then changes his mind.

Ah Chong cannot sue Ali because there is no consideration.

Ali tells Ah Chong that he will sell him his brand new BMW for RM5000.

Ali then changes his mind.

Ah Chong can sue Ali because while the consideration is not adequate, it is sufficient.

This is because although the price paid is way below market value, consideration (money for car) was still exchanged between parties.

However, there will be situations where a grossly inadequate consideration will raise alarms for the judges because it quite possibly points at some form of fraud or malicious doing by one of the parties but that is an issue for another article. It’s pretty hard to give a definite example of what amounts to grossly inadequate as it varies from situation to situation but if we had to hazard a guess, a contract stating that you are buying Mr. A’s house for 2 large McDonalds’ meals may fall into that category.

With this, you guys would understand that the consideration forms a cornerstone of contracts and allows it to be enforceable in law and love is the smallest exception to the widest general rule.