Consideration is one of the most important element for a contract to exist. It comes after elements of offer and acceptance which was discussed in earlier article respectively. It can be anything of value which each party must agree to exchange promises in order to make a contract valid. The Contracts Act 1950 governs it.

Consideration for the promise

Thus, there is a valid consideration when the Ali pays a price to buy the car and Abu giving the car in exchange.

Consideration ranges from payment of money to performance of an act. But, how do you decide whether it is legally sufficient? 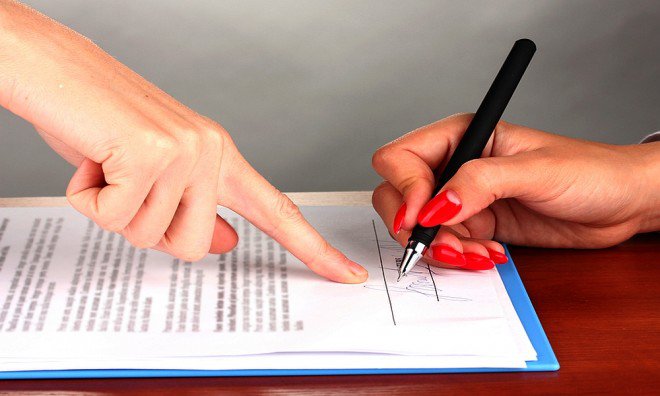 Is my consideration enough?

In simple language, it means that the consideration that you give under a contract in return for the promisor’s promise must be sufficient but it doesn't have to be adequate.

For example, Celine promises to sell Chong a laptop worth RM3000 if Celine agrees to give tip on how to ask Maria for a date. This scenario shows there is sufficient consideration.

There are situations where a party to an agreement can enforce a promise even though there was no consideration from the party. These situations will be discussed later in the second part of this article.