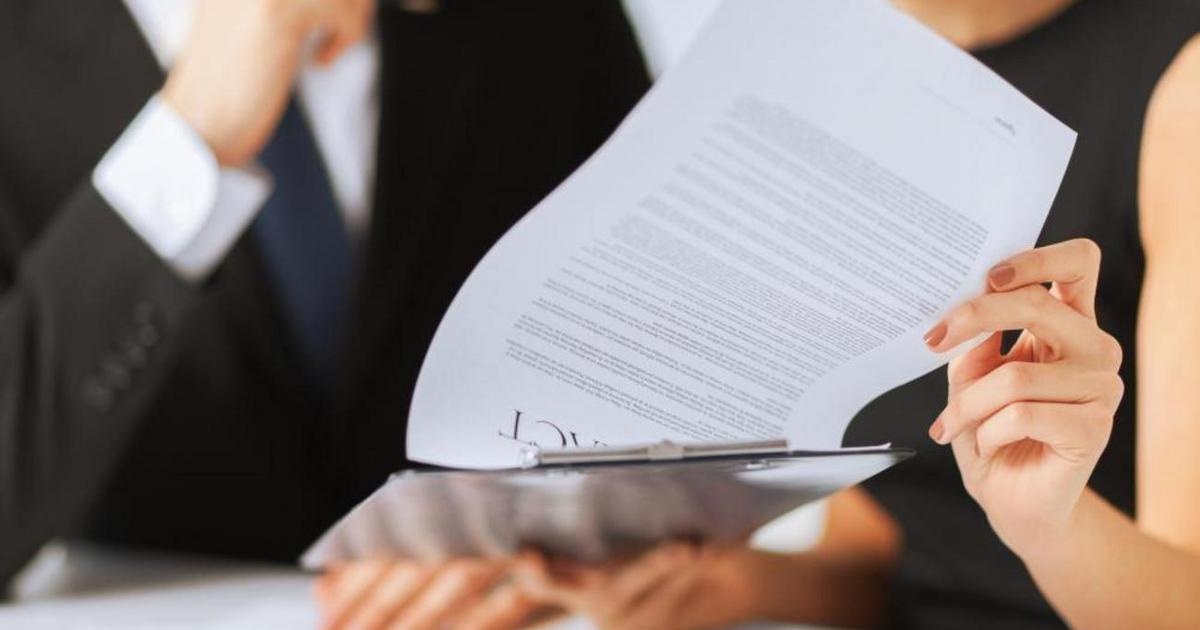 4 Things To Know About Good Consideration

What is a good consideration?

As mentioned in the previous article, a consideration is essentially a promise in exchange for a promise.

Let us now look at what makes a good consideration:

1. Consideration must be sufficient but need not be adequate

Andrew sells a handphone worth RM 1,000 for RM 10 to Ben. There is a valid contract here despite the inadequate amount paid for the handphone.

There is no requirement that the consideration must be at market value, as long as the promisee provides something in value.

2. Consideration need not move from the promisee

Andrew offers to pay Ben RM50 if Cynthia washes Andrew's car. Andrew refused to pay. Ben can enforce the promise even though he did not give anything in exchange for Andrew's promise.

Section 2(d) Contracts Act 1950: A party to an agreement can enforce a promise even though he has given no consideration, as long as somebody else has done so.

Ben lost his phone and asked Cynthia to look for his phone. Cynthia managed to find his phone. Ben was happy and later promised to pay her RM 300. The promise is made in return for a prior act. Can Cynthia enforce the promise? Yes, she can.

This reflects the English case of Lampleigh v Brathwait. In this case, Brathwait killed a man and then requested Lampleigh to seek a pardon for his crime from the King.

Lampleigh managed to get the pardon. Later, Brathwait promised to pay Lampleigh £100.

The court in this case said that while a mere voluntary promise is not sufficient consideration, there was a prior request and then the promise to pay.

4. Ties of natural love and affection

Cynthia's brother, who was on his deathbed, promised to leave all of his property to her and said it was already made in writing. Cynthia can enforce this promise despite not giving anything in return.

Section 26(a): An agreement in writing and registered under any relevant law made on account of natural love and affection between parties in a near relation to each other is valid, in absence of consideration.