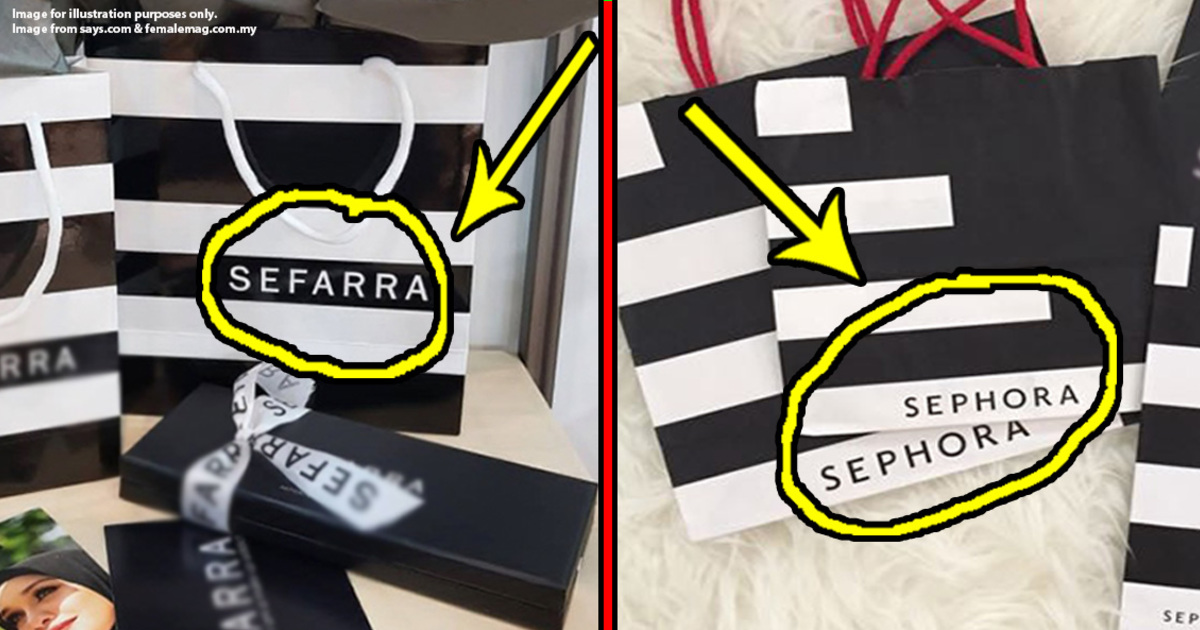 So you decided to open up a cafe in your local town. You found the perfect location in a busy area, hired a couple of baristas and of course – you gave a nice fancy name for your restaurant – StarParks. Business is good for about 6 months and you have at least 10 hipsters coming in to get their lattes before class. Then one day, you see a restaurant right across the street with a similar name to your cafe! But this one is called StarCarts!

Outraged, you decide to file a complaint to the Suruhanjaya Syarikat Malaysia (SSM) that someone has copied your company name. But to your shock, because of a mistake made by the Registrar, you get a letter back from SSM asking YOU to change your company name. StarCarts has also existed even before your company came up! So it appears as if you ‘copied’ their branding and company name and you can now be potentially sued.

Since opening up a business is pretty common now and is fast-growing in cities – this article will focus on one of the first things you should look into when it comes to setting up your own business in Malaysia...which is a name for your new venture.

Are all businesses a company?

For starters, companies and businesses are two different things. A company is a type of business, but not all businesses can become companies. For instance, sole proprietorship and partnerships (your kedai runcit or burger stalls) are governed by the Registrar of Businesses. Companies and Limited liability partnerships (ie; SDN BHD or BHD) are governed by the Registrar of Companies. You can also differentiate a company from other businesses as it is a separate legal entity –  Which means, a company can sue and can be sued.

Also, take note that any type of business unit will still be controlled by the Suruhanjaya Syarikat Malaysia (SSM) in compliance with the Companies Act 2016. So, we’ll be focusing on companies in this article.

If you want to know more on the characteristics of the different businesses, read the article below:

So before you decide to register your company...

Check if the name you choose is available

You can’t simply think of giving your company a name just because you like it. If the name sounds similar to another existing company, your company can be sued for this. A few years ago, a Malaysian cosmetics company called Sefarra was said to have copied the name of the an international cosmetic chain, Sephora. (To those of you who don’t know Sephora, the company sells ‘atas’ make up and body products.)

So whether or not Sefarra has done something wrong or has not complied with the rules in the SSM, this would depend on the rules stated in the law under the Companies Act 2016. Section 26 of the Act states that the name of the company will only be approved if:

The name you choose for your company should generally be complied with the Act, but the ultimate decision shall be made by the Registrar of Companies, ROC for short. The Registrar has the power to decide and determine if the name referred to the criterias to name a company is unacceptable or similar to the already existing company.

So this brings us to…

Who has to change the company name first?

Well, the answer is pretty straightforward. The Company that would most likely have to change its name would be the one who came in second...after the existing company. There is also a possibility where if you copy a brand name or logo, you may be infringing the Trademarks Act 1976 and legal action can be taken against you. So, if Sefarra came first, Sephora would have to change the company name, and vice versa.

This is why it’s always best to apply to the Registrar first to check on the availability of the name as stated under Section 27(2) of the Companies Act 2016:

Once the Registrar is satisfied that the proposed name does not go against any of the rules stated in the Act, your fancy company name is good to go.

However, there are instances where the Registrar of Companies may have overlooked the identical/similar names, and the companies would have already been operating in Malaysia for many years. Would it be possible to sue the Registar then? Based on the Act, there aren’t any grounds to take legal action against the Registrar, but either party can now seek to either change the company name and then later on, sue for the losses incurred.

So now, there are two choices when it comes to changing a name if the SSM or the other existing company thinks there is a similarity or the name is going against what is stated in the law. And, you can either you do it voluntarily or...you’ll be forced to change it.

This is stated under Section 28 of the Act, whereby the company can change it’s name on its own accord.

The procedure is rather simple, and it only requires three things.

Step 1: Make an application for the change of name in the prescribed form from the Registrar of Companies.

Step 2: Call for a General Meeting and pass a ‘special resolution’ with the other members once it has been approved by the Registrar.

Step 3: Lodge all documents that will be required to be given to the Registrar within 30 days of the special resolution.

The prescribed fee for a voluntary change of name is RM100.00 and once the Registrar is satisfied that the new name complies with the Act, the name shall be registered to replace the former company name. Also, a change of name does not mean the company can avoid all legal obligations that it previously had. For example, ABC SDN BHD changed its name to XYZ SDN BHD recently. Although the name of the company is now different, all legal proceedings will still be continued as per normal.

If any party goes against the requirements of the Section is said to have commited an offence, and shall be liable to a fine not exceeding RM50,000.00.

The only time the Registrar will force a company to change its name is when it does not match the requirements listed in the Act.

The court will also intervene if a company comes to court seeking a remedy if another company has copied off it’s name and brand establishment. The existing company can then sue for the losses suffered from the other company that has caused the existing company to make huge losses. However, this is not always the case. A Federal Court decision favoured a local restaurant named McCurry when McDonald’s Malaysia sued them for trademark infringement. Therefore, the courts still have the last say when it comes to matters pertaining to this.

With all that said, maybe it’s always best to...

Check to see if your company name complies with ROC rules

Some names might sound catchy or you might think it would be an advantage to improve your business if the name of your company is similar to an existing company. However, there are a lot of legal repercussions that can be taken if you choose to use a common/popular brand name. It only costs RM50.00 to check and reserve a name with the ROC.

Starting a company may not be all that easy. It requires a certain amount of knowledge when it comes to legal matters and procedures. In any case, its always best to reach out to professional advisers ie; lawyer, company secretary, auditor, tax consultant, etc; before making major decisions to avoid unexpected problems and losses.