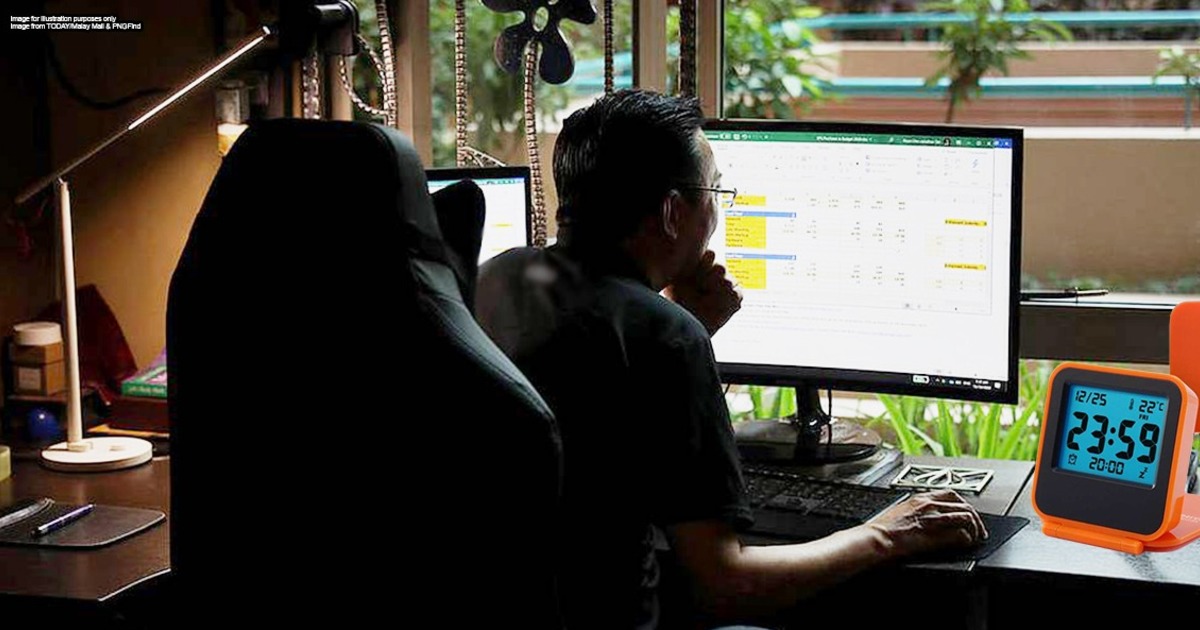 12 months ago Mikaela A

With Covid-19 being around for a year now, working from home has become the norm and culture for many companies. While it’s a different experience from working in the office, employees are still expected to work just as hard. This means that they should still get the same benefits as before, unless the company really can’t afford it.

While overtime pay can be seen a benefit, it’s also something that you’re entitled to, especially if you’ve been working way more than you’re required to. For those whose work hours aren’t definite, overtime may be a bit of a grey-area for you (it doesn’t mean that you can be made to work 20 hours a day, of course). But there are also companies that have implemented online clock-in and clock-out systems for their employees.

So in cases like this, if an employee was to clock in a few extra hours everyday while working from home, can they still claim overtime?

Covid-19 aside, your company would already have a policy for overtime. This should already be in your employment contract. If it’s not already stated in black and white, the best thing to do would be to check with HR.

Now if your company has not expressly said that there’s a new overtime policy due to MCO/WFH, then it can be assumed that the existing one is still in place. So for example, if your work hours are 9am-5pm, even if you’re working from home, you should be paid overtime if you work beyond those hours. If you didn’t already know this, employers who don’t pay their staff for overtime when they’re supposed to, can be penalized.

For any overtime work carried out in excess of the normal hours of work, the employee shall be paid at a rate not less than one and half times his hourly rate of pay irrespective of the basis on which his rate of pay is fixed

(2) Any employer who fails to pay to any of his employees any overtime wages as provided under this Act or any subsidiary legislation made thereunder commits an offence, and shall also, on conviction, be ordered by the court before which he is convicted to pay to the employee concerned the overtime wages...

However, the Employment Act only applies to Peninsula Malaysia and the Federal Territory of Labuan, and to those whose salary is RM2,000 and below. So if you aren’t covered by this Act, you’ll need to go by what your employment contract says instead.

Companies can limit overtime during Covid-19

So overtime pay is something employees should be getting if they’ve worked for it. But there’s one way employers can take that away...legally.

To prevent more people from losing their jobs due to this pandemic, in March 2020, the Human Resources Ministry gave some suggestions on how companies can minimise their losses instead of having to lay off their staff. Some of them are:

It’s important to note that the suggestion/guideline does say ‘limit’ overtime and not remove overtime completely. So let’s say you’ve worked an extra 10 hours the whole week, but your company might only allow you to claim for 5 of those hours. Going by the suggestions above, your company is allowed to do this.

But this little leeway doesn’t mean that companies can abuse it and make their employees work around the clock. As mentioned earlier, the idea of allowing companies to limit overtime is so that they aren’t forced to terminate employees due to financial constraints. But if they’re still well within their means to pay, they should do so.

If your boss has been making you work all day, everyday, bring this up to HR as soon as you can. But if you’re not getting much help from them, you should file a case in the Industrial Court. You just might have a case of constructive dismissal, which is what happens when your employer creates a really hostile work environment, that you might be forced to leave.

[READ MORE: Here's how Malaysian employers might break the law during the COVID-19 outbreak]