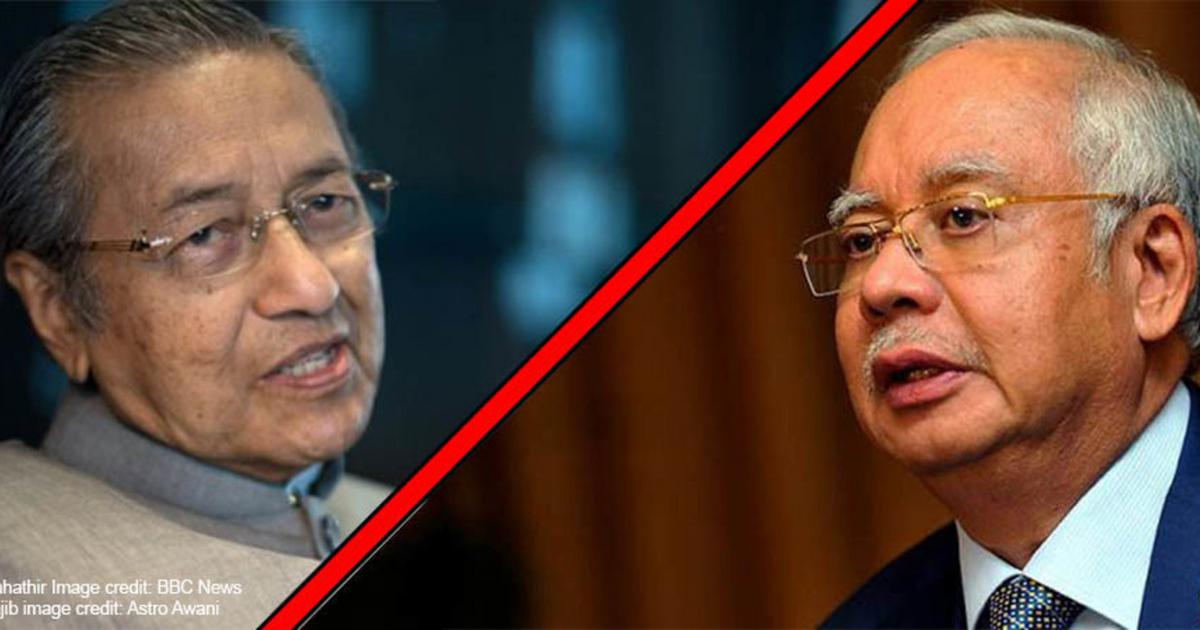 Update: The High Court ruled that PM Najib, as Prime Minister, is not a public officer. As such, the court struck out the suit and ordered Mahathir's side to pay RM30,000 in costs. Mahathir will appeal the decision in Federal Court.

By now, most Malaysians would be familiar with the controversy surrounding 1MDB and the allegations that Prime Minister Tun Najib Razak may have been involved in the scandal. While there were many twists to the story, the latest development came from former Prime Minister Tun Mahathir, who initiated a civil lawsuit against PM Najib.

It should be noted that, the court case initiated by Tun Mahathir is not a criminal one, meaning that there will be no jail time or fine should he lose the case. Instead, Tun Mahathir is suing PM Najib in the same way you would sue someone for causing you injury in a car accident. This basically means that, should PM Najib be found liable, the court may order him to pay compensation or some other relevant orders such as issuing an apology.

However, we probably will not be seeing this case argued in court any time soon because... 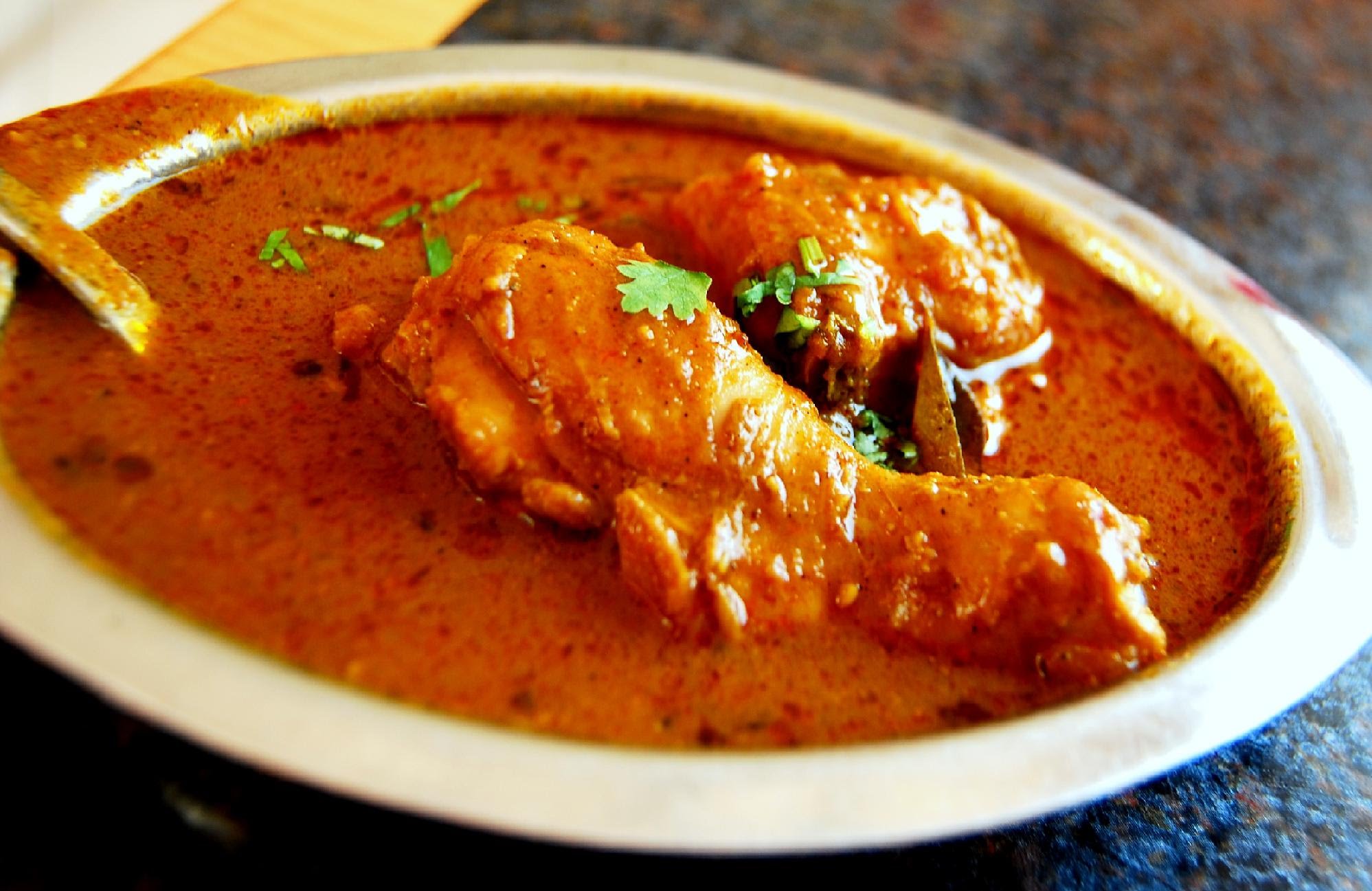 To explain this in it's most basic element, imagine that the law is like a recipe for chicken curry. You need spices, curry powder and chicken. If one of these ingredients are missing from the recipe, you don't have chicken curry. Similarly with the law, if you miss one element of the law, your lawsuit may fail.

Tun Mahathir is suing PM Najib for RM2.6 billion in exemplary damages and a further RM42 million in aggravated damages for committing the tort of misfeasance in public office, which is basically when someone who holds a position in a public office misuses or abuses their power which results in a person or a group of people suffering a loss.

" 'member of the administration' means, in relation to the Federation, a person holding office as Minister, Deputy Minister, Parliamentary Secretary or Political Secretary..."

The public service shall not be taken to comprise—

(a) the office of any member of the administration in the Federation or a State;

it should be clarified that PM Najib's lawyers are not claiming you can't sue ministers at all, but only for misfeasance in public office.

In fact, you CAN actually sue a minister! 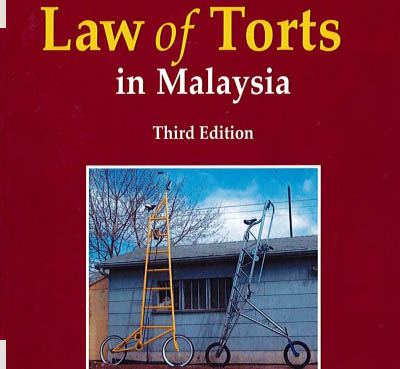 The tort of misfeasance in public office is a very specific type of wrong - since the law of tort also covers matters pertaining to accidents, trespass, and defamation. So for example, if a public officer (minister or not) while performing his public duty, causes a road accident, you can take legal action against him or, by extension, against the Federal Government.

The Rules of Court 2012 is the body laws which governs non-criminal court matters, and Order 73 Rule 3 of the Act suggests that proceedings can be taken against the Federal Government. A similar legislation can also be found in Section 5 of the Government Proceedings Act (quoted in part):

"...the Government shall be liable for any wrongful act done or any neglect or default committed by any public officer."

Furthermore, the case of Kerajaan Malaysia & 3 Ors v Lay Kee Tee & 183 Ors (2009) - which involved a complaint that the Federal and State Governments did not act fast enough to handle the Nipah Virus issue - stated that if you are suing the government you must identify the government officer who committed the wrong. Now, the important question is, can a minister be the government officer involved?

In simpler terms, the definition of an 'officer' includes both government employees as well as ministers.

While it has been established that ministers are not entirely immune from lawsuits, it's worth mentioning again that the tort of misfeasance in public office is a very specific kind of lawsuit. Whether or not it applies to PM Najib (or any minister) will have to ultimately be decided by the courts.

At the time of writing, the case is currently being heard in the High Court; whereby if the court sides with PM Najib's lawyers, then Tun Mahathir's lawsuit will no longer be able to proceed.